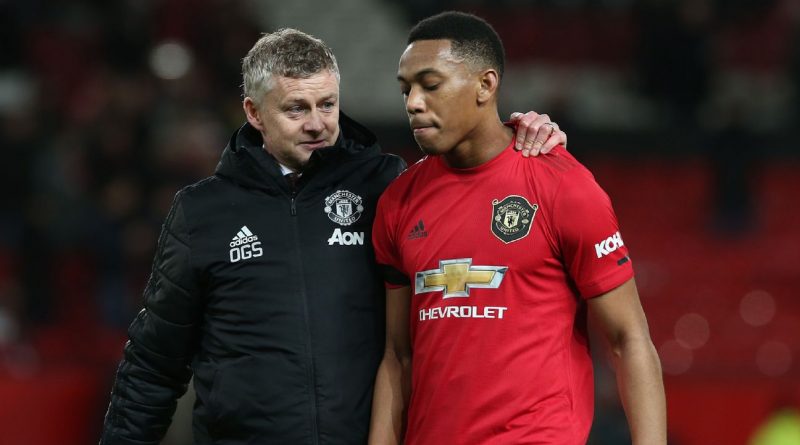 Manchester United were unable to reclaim fifth place in the Premier League after they were held to a disappointing 0-0 draw by Wolverhampton Wanderers at Old Trafford on Saturday.

It was a decent performance from a defensive point of view, with the back four coping well against the pace of Adama Traore, and limiting Raul Jiminez to just one serious sight of goal.

Despite the arrival of new signing Bruno Fernandes, there is still a seismic void of creativity in the United midfield, leaving the likes of Anthony Martial and Daniel James desperately isolated.

6 — Ole Gunnar Solskjaer’s setup largely negated the threat of Wolves on the counterattack, but the United boss was unable to find the formula to prize open a visiting defence that never looked like conceding.

GK David De Gea, 6 — Had to be alert to claw out a looping Matt Doherty header in the 20th minute, and made a smart save to tip over a Jiminez shot in the 69th.

DF Aaron Wan-Bissaka, 6 — Did well defensively to keep Diogo Jota reasonably quiet, but Wolves were happy to let the former Crystal Palace man have the ball in the visitors’ half, such is the right-back’s lack of attacking instinct.

DF Victor Lindelof, 6 — Denied Jiminez a certain tap-in at the back post when he intercepted a low cross as Wolves pushed for a first-half opener, but defended unconvincingly against Jota as the Wolves forward raced towards goal shortly after, and again as he got under a set piece and Romain Saiss headed over in the second half. Booked for pulling back Wolves sub Pedro Neto in the 79th minute.

DF Harry Maguire, 7 — The United captain did well in his defensive one-on-ones, and brought out the ball well from the back in what was a no-frills performance. Could have won it late on when he found space at the back post but fired straight at the keeper.

DF Luke Shaw, 6 — The Englishman was given a couple of uncomfortable moments by the buccaneering Traore, but the left-back did well to cut out a promising Wolves attack when he smelled danger to tuck in and clear away a through ball in the first half, before getting to grips with Traore as the game wore on. Booked for taking out Wolves substitute Daniel Podence as the visitors sprung a counter.

MF Fred, 7 — It was a tough battle in the midfield trenches, and the Brazilian was doing the bulk of the dirty work that gave the likes of Fernandes and Andreas Pereira the chance to venture further forward. A solid display.

MF Bruno Fernandes, 6 — The debutant saw plenty of the ball and kept things ticking over, without providing anything that was hugely penetrative. The closest the Portuguese came to scoring was when he struck sweetly from the edge of the box, but straight at Rui Patricio. Earned himself a booking after 55 minutes for cynically pulling back Jiminez as Wolves looked to break, and faded from the game thereafter.

MF Andreas Pereira, 6 — It was a combative display from the midfielder, who can count himself fortunate to have escaped a booking following several fouls in the first half. Going forward, the 24-year-old looks short of the technical craft required to be a starter for a club of United’s stature. His last action was firing straight at Patricio in the 71st minute, before being replaced my Mason Greenwood shortly after.

MF Juan Mata, 6 — A frustrating evening for the Spaniard. Often starved of the ball when in pockets of space, and when he did receive it he was surrounded by scores of Wolves shirts. A rare sight of goal saw Mata fire a yard wide from the edge of the box on the hour, before being brought off for Jesse Lingard in the closing stages.

MF Daniel James, 6 — The winger found himself drifting inside to try to occupy dangerous positions, but with the game mostly being fought in the middle of the pitch, he saw very little of the ball. Out wide, the final ball was severely lacking. Replaced by Diogo Dalot in the 88th minute.

FW Anthony Martial, 6 — It was a tough evening to be a lone striker, but the Frenchman held the ball up well and will be frustrated there weren’t more bodies around him to support his attacks.

MF Jesse Lingard, N/R — Unable to make an impact in his late cameo. 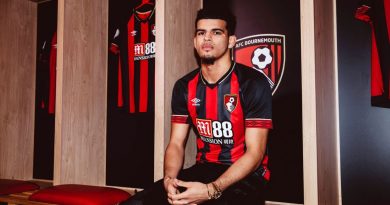 Jan 8, 2019 ayman022 Comments Off on Solanke transfer could like Neymar deal before it permanently distort the transfer market 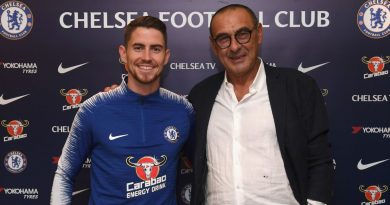 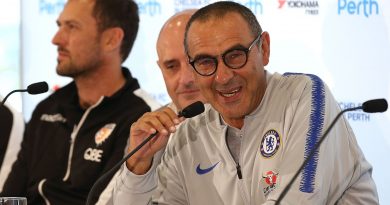