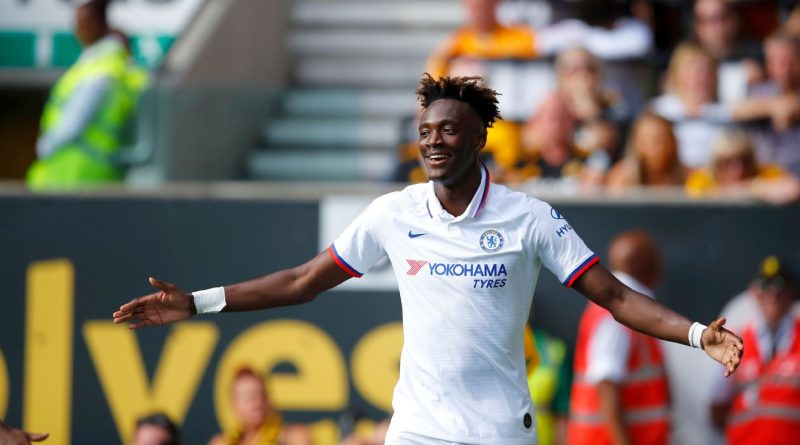 Chelsea striker Tammy Abraham has refused to rule out the possibility of playing for Nigeria despite earning two international caps for England.

Abraham, 21, has represented England at two Under-21 European Championships and featured in two friendlies for the senior squad against Germany and Brazil.

The Chelsea man is eligible to play for Nigeria through his paternal lineage and said he is not ruling out a switch at international level.

“I have not really been focused on that yet,” he said. “I think when the time comes, the times comes. We never know.

“You can never say never, whatever comes first really. I just have to keep my full focus on Chelsea.”

Nigeria Football Federation president Amaju Pinnick said: “I told Tammy that he had a better chance of playing regularly for Nigeria than with England, which has a galaxy of strikers.”

The striker has enjoyed a great start to the new campaign, scoring seven goals in the Premier League including a hat trick against Wolves on Saturday. 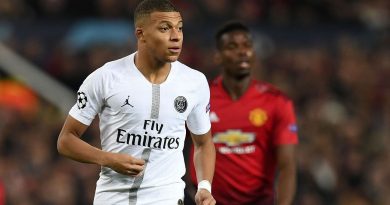 Toe Poke Daily: Who would win a Premier League vs. Rest of Europe All-Star Game?

Jul 31, 2019 ayman022 Comments Off on Toe Poke Daily: Who would win a Premier League vs. Rest of Europe All-Star Game? 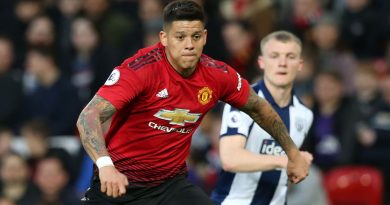 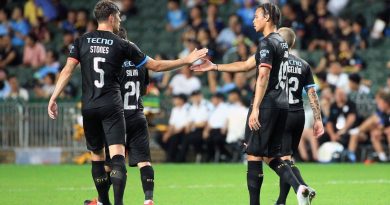