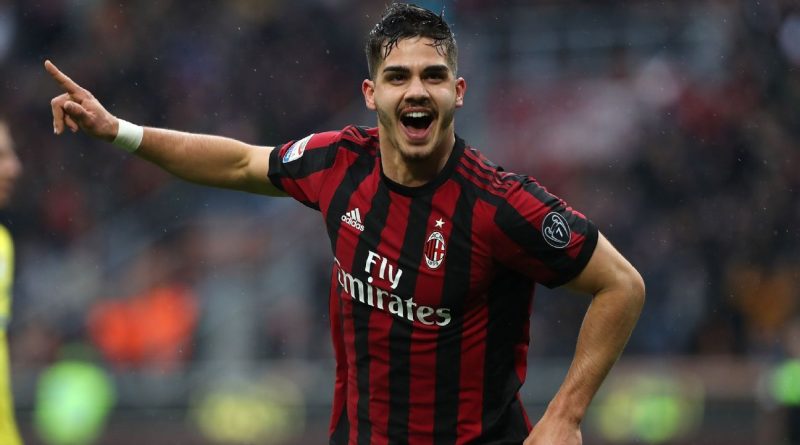 With the World Cup upon us, all eyes will be on events in Russia over the next few weeks with AC Milan keeping a close watch over their contingent of stars featuring in the tournament.

Ricardo Rodriguez, Cristian Zapata, Lucas Biglia and Nikola Kalinic among others will all be taking part, but perhaps centre of attention for most of the Rossoneri faithful will be Portugal forward Andre Silva.

The 22-year-old endured a difficult first season with Milan, managing just 10 goals and two assists in 40 appearances in all competitions. It took him until March to score his first Serie A goal, and so evidently he struggled to adapt and acclimatise to life in Italy.

With his age in mind, it should have been expected that he would find it challenging as he settled into a new city, environment and squad having been based in his homeland throughout his career prior to last summer.

His £38 million price-tag coupled with comments from agent Jorge Mendes predicting that he will become one of the best players in Serie A would only have made life more difficult for the youngster as he desperately tried to meet expectations and hit the ground running.

Ultimately, it didn’t play out that way. Milan struggled for goals in general last season, scoring just 56 in 38 league games to give them the lowest tally of the top seven sides, and Silva’s woes were part of that bigger issue which has led to ongoing speculation over his future.

Axing him after just one season though would be a big mistake on the club’s part. Having now had a year to settle and find his feet, albeit there would be no excuses for Silva next season, there is still a sense of confidence that he would show improvement and development in his game to repay the faith initially shown in him from the club.

The Portuguese international showed his poaching instincts in glimpses last season, but importantly, there was more to his game than the likes of Kalinic and Patrick Cutrone. The former Porto forward has flair about his play, while also being able to drive forward from deep positions and link up play well.

Importantly, he adds a different dynamic up front to the one offered by top goalscorer Cutrone, who is still learning his trade too and needs to add different attributes to his game.

Scoring goals regularly will essentially be how he is judged, but with experience, maturity and the necessary coaching, Silva has the qualities to flourish into a top player at the highest level if given time and patience.

Those are luxuries that Milan can’t afford to offer to an extent as they continue to chase a return to the Champions League, and so the argument in favour of shipping Silva out this summer and bringing in a more reliable source of goals has its merits.

Nevertheless, Milan would be sacrificing a potentially great player who will only improve in the coming years, and it would be a real shame to see Silva flourish elsewhere if he’s sold just a year after arriving at the San Siro.

With that in mind, the summer could provide an intriguing and difficult scenario for Milan. Naturally, they’ll want him to showcase his quality and be successful with Portugal, but will that solidify their belief in him to opt to keep him or merely see his value increase and therefore become a more attractive yet sellable asset?

Silva has an impressive tally of 12 goals in 23 games for Portugal, and alongside Cristiano Ronaldo, he’ll be tasked with scoring the goals to push them forward into the knockout stage and beyond.

Should he impress as expected, it’s a possible conundrum that should have only one answer as far as Milan are concerned, and that’s to keep him at the club for at least another season to give him the chance to prove his worth to Gennaro Gattuso.

It’s a slight concern that he failed to feature more prominently last year after Gattuso was appointed in November, which would suggest that he didn’t do enough in training to convince the Milan coach that he deserved a starting berth.

Nevertheless, with sporting director Massimiliano Mirabelli reiterating his belief that Silva will “be one of the best in the world soon” this week en route to Russia, it’s hoped that he sticks to his word and makes a conscious effort to keep the striker at Milan.

With a successful World Cup perhaps the catalyst to finding his feet in Italy next season, Silva can still be a success at Milan if given enough time. 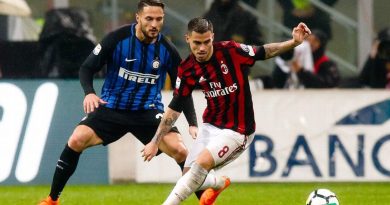 May 21, 2018 ayman022 Comments Off on AC Milan’s Suso would like Liverpool return confirms release clause 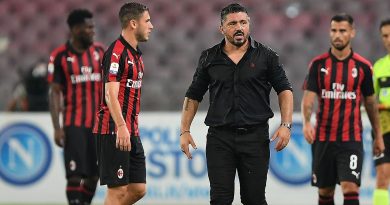 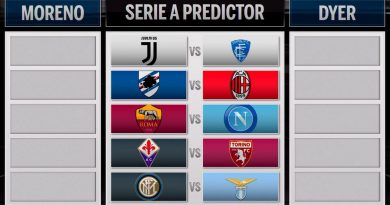 Mar 29, 2019 ayman022 Comments Off on Will Ronaldo-less Juventus keep winning?