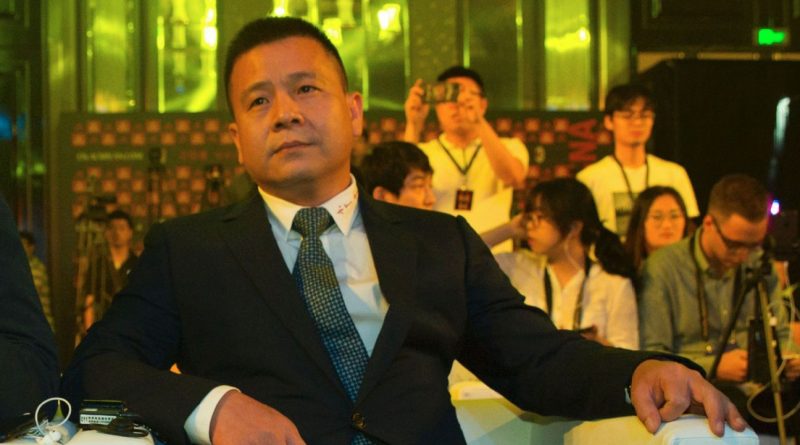 Indebted AC Milan owner Li Yonghong has failed to repay U.S. fund Elliott for covering an investment, paving the way for legal action that could see the company become the new owner of the Italian club, Reuters reported, citing a source familiar with the matter.

Chinese businessman Li bought the Serie A club last year from former prime minister Silvio Berlusconi and has been injecting money into the club under the terms of the deal.

But on June 22 he failed to pay the remaining €32 million instalment of two capital hikes worth a total of €120million, prompting Elliott to step in and fill the gap.

Li had until Friday afternoon to repay Elliott. Failing to do so means the fund can now open legal proceedings which could result in it becoming the owner of AC Milan, the source said.

Elliott had already given Li’s vehicle, Rossoneri Sport Investment Luxembourg, a €180m lifeline last year to complete the purchase of the club. The fund also lent around €128m to the team to fund the acquisition of players and repay the club’s debt with banks.

Li and AC Milan could not immediately be reached for comment.

Li has been looking for months for new investors to share the financial burden of the loss-making club, which last week was banned from next season’s Europa League competition because of its uncertain finances.

The club is expected to have closed the financial year to the end of June with a loss of €75m, a source close to the matter told Reuters last week.

U.S. television tycoon Rocco Commisso, who is owner of North American soccer team New York Cosmos, and the Ricketts family, owner of Major League Baseball’s Chicago Cubs, are among those interested in acquiring a controlling stake in AC Milan.

Commisso was reportedly close to a takeover last week, but later released a statement saying the club’s ownership was “not willing to conclude a deal on acceptable terms in a timely manner.” 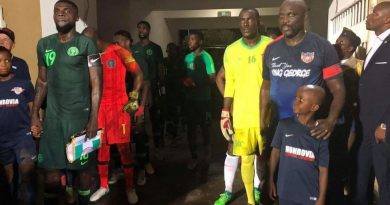 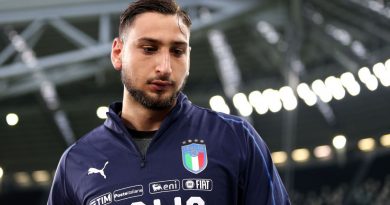 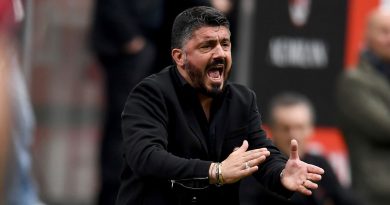