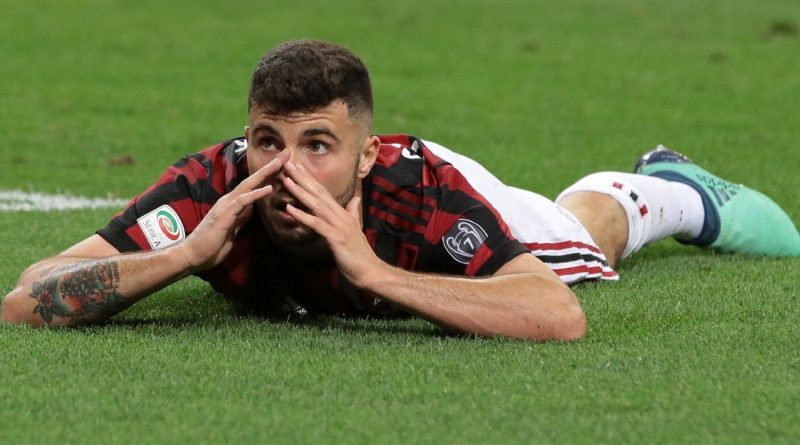 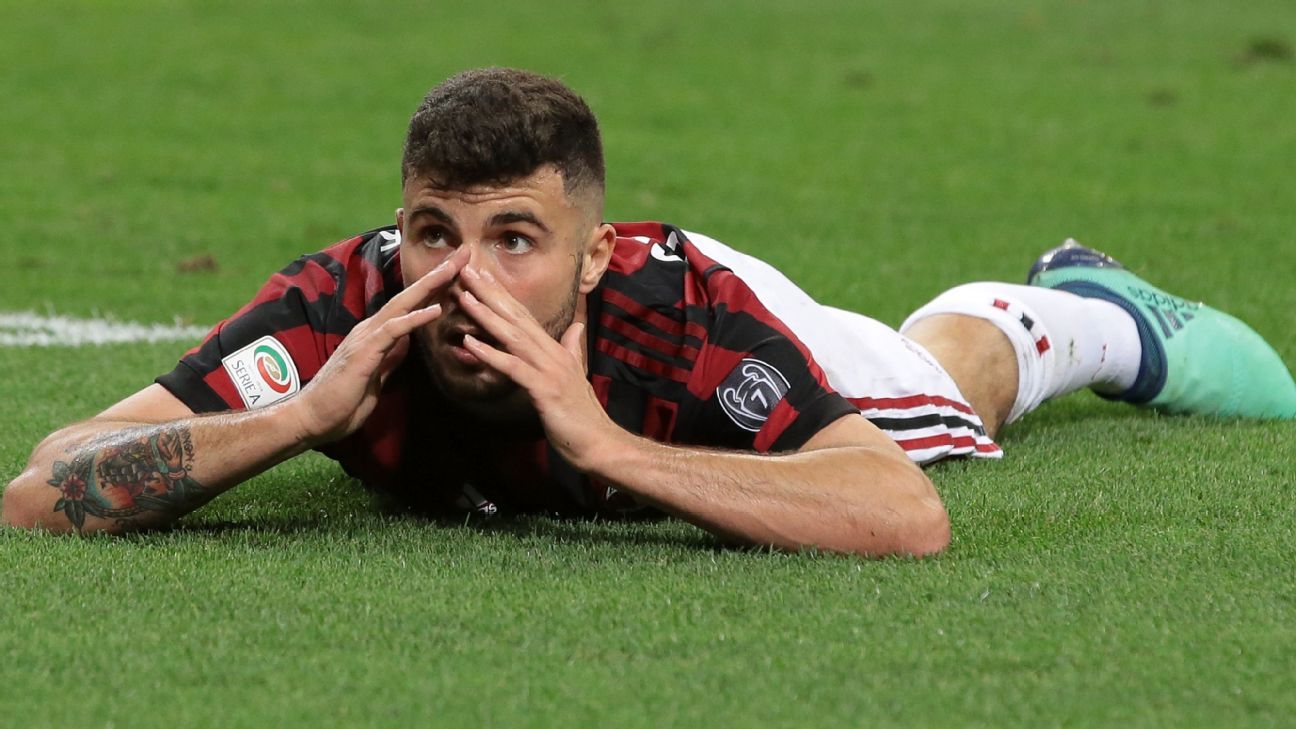 AC Milan’s hopes of Europa League qualification took a knock as they slipped to a shock 1-0 defeat at home to rock-bottom Benevento.

Pietro Iemmello scored the only goal of the game in the first half to leave the visitors 12 points adrift of safety with as many to play for.

Iemmello beat the offside trap in the 29th minute to slot home a through ball from Nicolas Viola and Benevento almost doubled their lead early in the second half but Danilo Cataldi fired over the crossbar.

Milan came agonisingly close to an equaliser on the hour when Franck Kessie burst through the visiting defence and unleashed a powerful drive which crashed back off the frame of the goal.

The visitors’ hopes of holding on for three points were not helped when Cheick Diabate was sent off with 10 minutes remaining, but they saw the game out well. 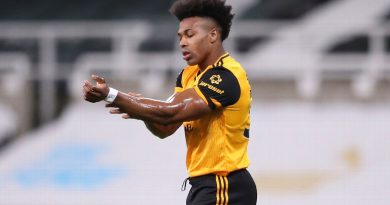 Mar 1, 2021 ayman022 Comments Off on Wolves’ Traore uses baby oil to keep out of defenders’ grasp 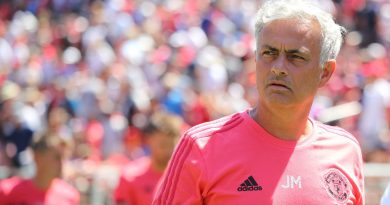 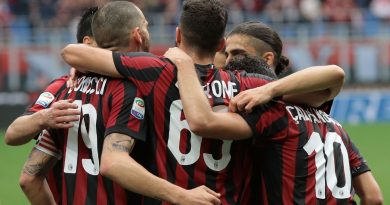