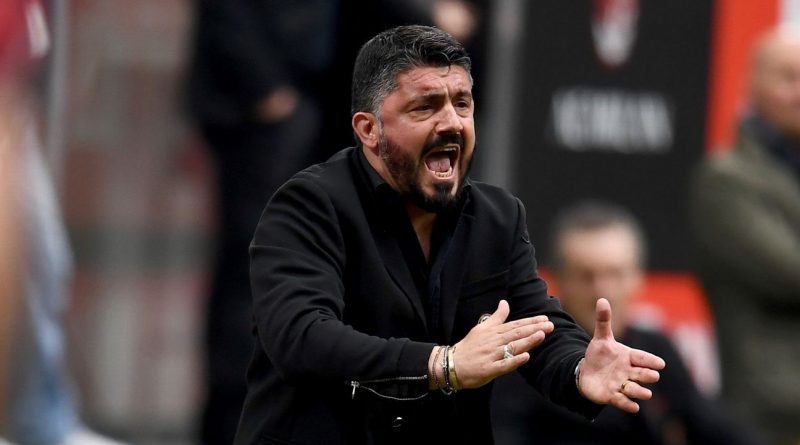 AC Milan coach Gennaro Gattuso has likened Wednesday’s Coppa Italia final to a World Cup final as his side look to secure their place in Europe next season with victory.

The Rossoneri face Juventus at the Stadio Olimpico in Rome for Gattuso’s first final since taking charge, and the 40-year-old did not mince his words when stating the importance of the fixture.

“For us, this is like a World Cup final,” Gattuso said at a news conference. “Juve are a great side, but they’ve got their defects. I hope it’s a great game, and let’s hope we don’t commit the same mistakes we did in the final 15 minutes in Turin.”

These two sides have already competed for a trophy this season, with Milan lifting the Supercoppa last August. Vincenzo Montella was in charge that day, but Gattuso has used it as inspiration to his team.

“I celebrated because it had been years since Milan won a major trophy,” Gattuso said. “There was such an incredible enthusiasm in the summer and you could sense everybody’s desire to win something.

“It doesn’t take much — you just need that spark to light a pretty firework. I’ve not needed to motivate my players, they can motivate themselves. We’re playing against a side who have been in two Champions League finals recently. They’ve got a great mentality and great players.

“We’ve got to try everything to achieve something extraordinary. If we succeed in overcoming this very difficult obstacle then we can do something really great.”

If they do not, Gattuso is likely to show his angry side, which is something his opposite number Massimiliano Allegri hopes to see.

“Rino gets passionate about football and he’s obstinate,” Allegri said. “It’s not easy to sit on the Milan bench after such different experiences and he’s done really well.

“Seeing him, he’s improved a lot and he even appears to have pacified a little, and this is a good sign. But I hope he gets a bit wound up because that means there are things which aren’t going well. Milan have nevertheless been getting good results under him.”

Juve have won a Serie A and Coppa Italia double in each of Allegri’s three previous seasons in charge of the Bianconeri and they can this time clinch the cup before the league, which is almost theirs anyway.

“Until we’re mathematically champions, we’re not going to celebrate the Scudetto,” Allegri said in view of his side’s six-point advantage over Napoli with two games of the season remaining. “Now we’re thinking about the final. We need to be enthusiastic because we’ve had a few shakes in our last few games.

“We know we’re up against a very hard side to face. Juve-Milan games are always very even.”

The Rossoneri are currently sixth, just one point ahead of Atalanta, whom they face at the weekend, and three ahead of Fiorentina. 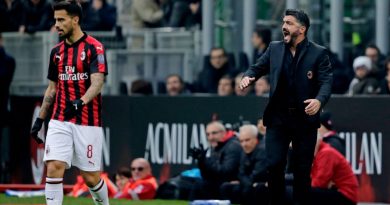 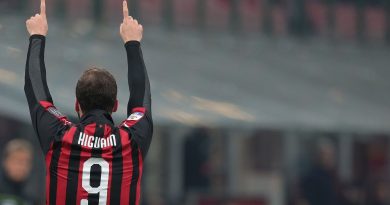 Top 5 Serie A goals of the week: Higuain breaks his duck 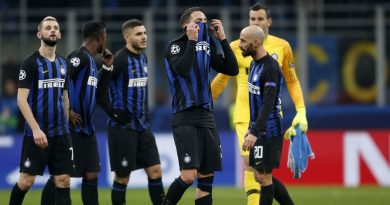 Which Milan side had a worse week in Europe?