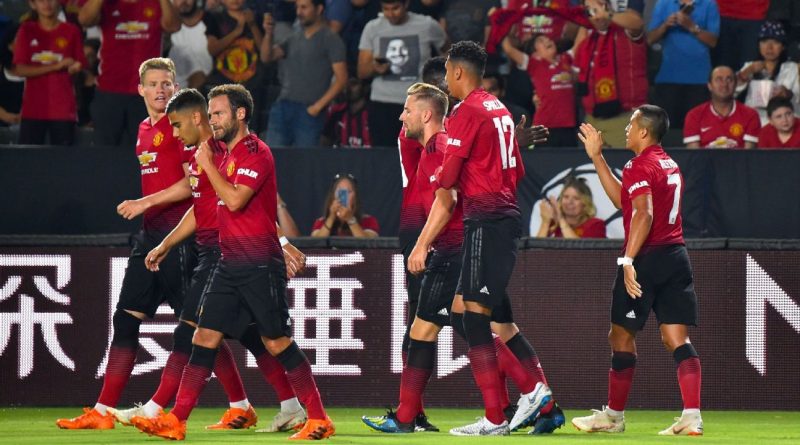 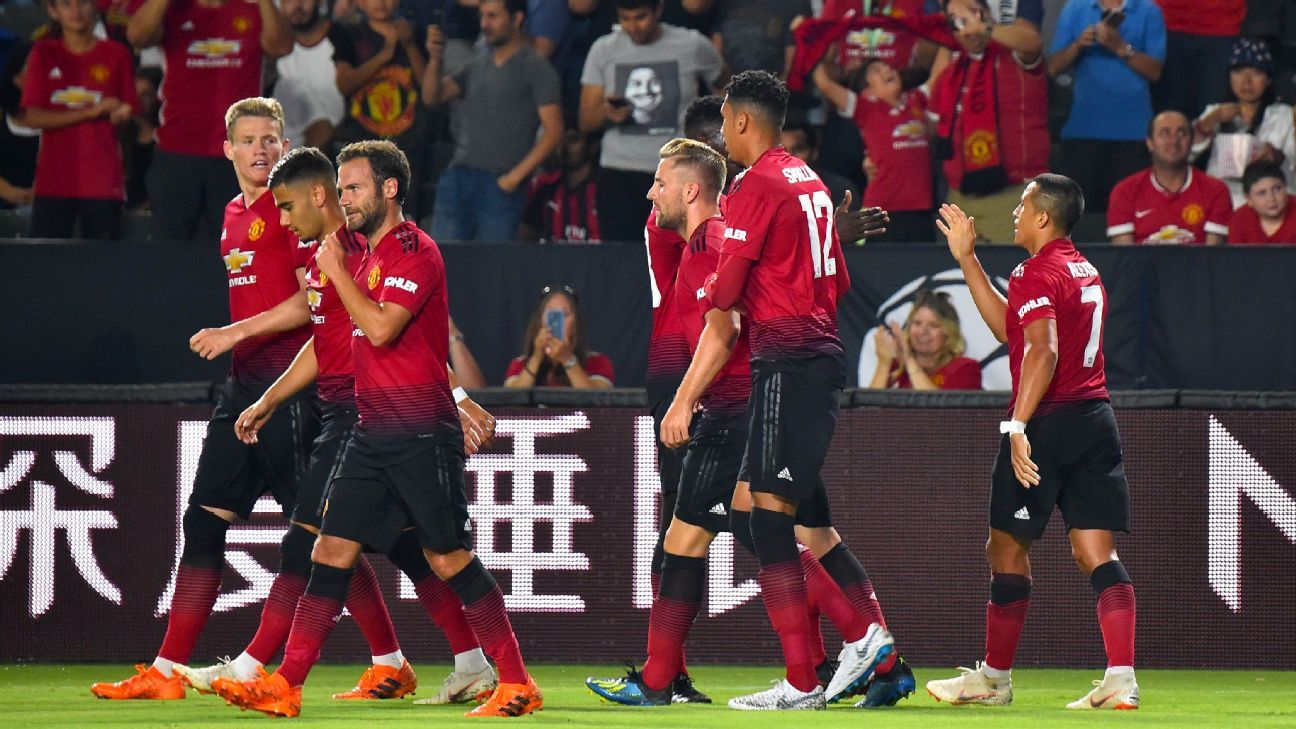 LOS ANGELES — Goalkeeper Joel Pereira missed a penalty but saved three as Manchester United won a marathon shoot-out to beat AC Milan after a 1-1 draw at the StubHub Center.

The 22-year-old, on at half-time, saved twice from former Liverpool players Fabio Borini and Suso as United won 9-8 on penalties in a shoot-out that lasted 13 rounds with all 11 players taking at least one.

Pereira had the chance to win it at 3-2 but saw his spot-kick saved by Pepe Reina. Chris Smalling had initially stepped up to take the decisive kick but was called back by Jose Mourinho in favour of Pereira. Smalling scored in the next round.

It was a repeat of the shoot-out between the same two teams in New York in 2004, with Milan running out 9-8 winners.

United started well and AC Milan goalkeeper Gianluigi Donnarumma was forced to save a Scott McTominay shot from the edge of the box and an Alexis Sanchez free-kick inside the first 10 minutes.

It no surprise Sanchez got the opening goal after 11 minutes — United’s first from opening play on this tour — after latching on to a delicate lob over the Milan defence from Juan Mata.

The lead lasted just four minutes with Suso taking advantage of some sloppy defending from Chris Smalling, Eric Bailly and Axel Tuanzebe — starting as a back three — which allowed a long ball from Leonardo Bonucci to skid through.

Ander Herrera might have put United back in front before half-time but saw his shot saved by Donnarumma after quick break involving Luke Shaw and Sanchez.

United were the better team after the break and Shaw went close to scoring with a drive from 25 yards that fizzed past the post.

Shaw was substituted shortly afterwards and headed straight down the tunnel with a member of the staff. There was no obvious problem but another injury would be a further blow for Mourinho, who is already running out of senior players.

Milan rarely threatened in the second half, although Nikola Kalinic, the Croatian sent home from the World Cup, almost won it six minutes from time but saw his shot across Joel Pereira come back off the post.

It led to an times chaotic penalty shoot-out that was only ended when Franck Kessie, who scored his first spot-kick, chipped his second over the bar. 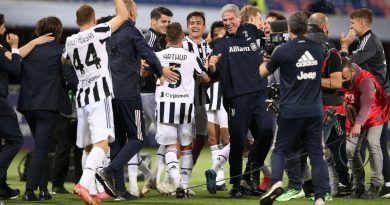 May 24, 2021 ayman022 Comments Off on Pirlo’s Ronaldo gamble pays off for Juventus, while Atletico and Lille clinch surprise title glory 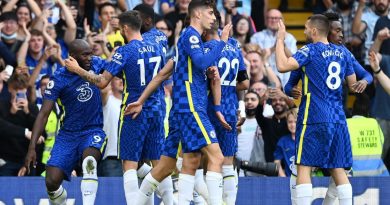 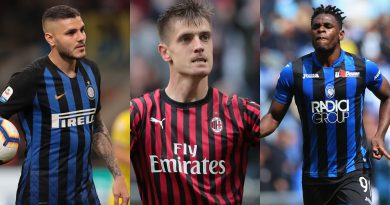 Who will lay claim to the final UCL spots in Serie A?