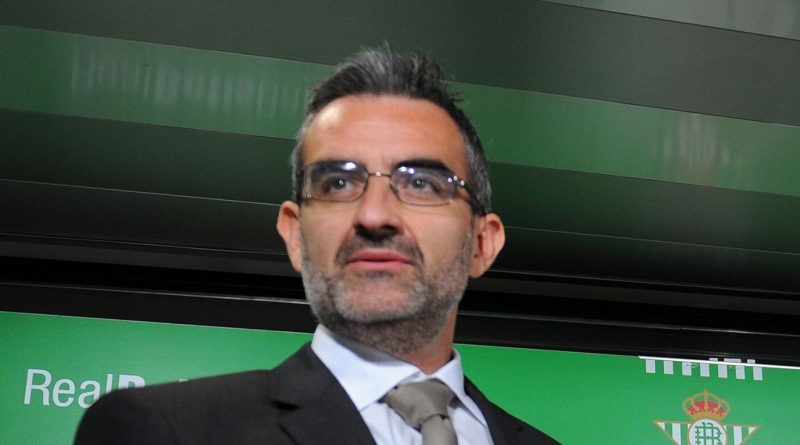 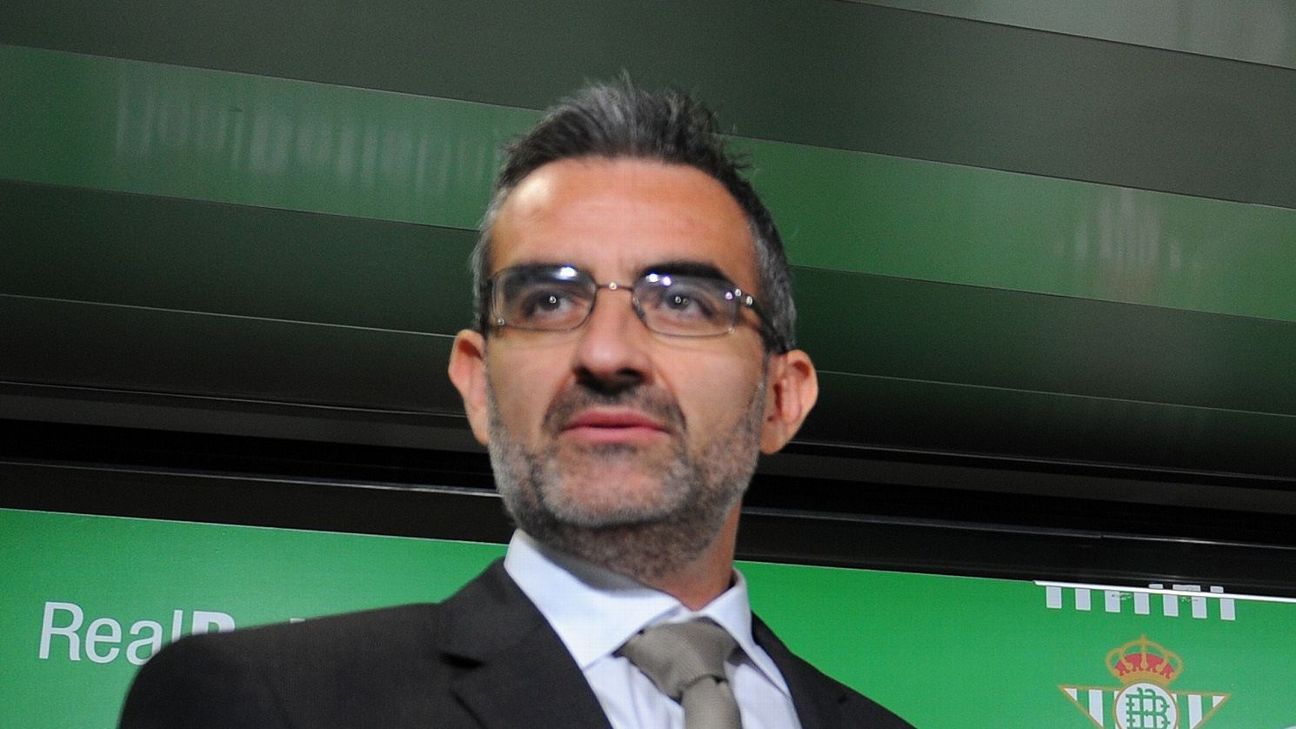 Macia, 44, has reportedly been offered a significant pay rise by both clubs and West Ham initially sounded him out earlier this year for their director of football role before appointing Mario Husillos from Malaga in June.

However, they have maintained an interest in Macia and have offered him the chance to join the club to work alongside Husillos. It would be a similar set up to the one used by Arsenal, where head of football relations Raul Sanllehi dovetails with head of recruitment Sven Mislintat.

Milan, meanwhile, brought former Brazil midfielder Leonardo back to the club in July as their new sporting director. Leonardo now wants to bring Macia to the Serie A club to head up their recruitment team moving forward.

A former professional, Macia worked as a scout for Rafa Benitez at Valencia and Liverpool before moving to Olympiakos as the technical director in 2011. He later held similar roles with Fiorentina and Real Betis, who he left in 2016 to join Leicester as Steve Walsh’s replacement.

This summer, among others, Macia has overseen the arrivals of James Maddison, Ricardo Pereira and Caglar Soyuncu. During his time at Liverpool, he played a key role in the signings of players such as Fernando Torres, Javier Mascherano and Raheem Sterling. 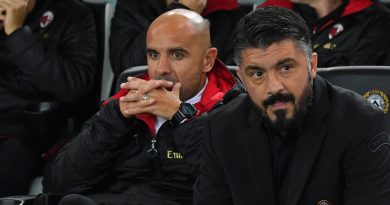 Can Gattuso, Milan build on their winning form?

Nov 5, 2018 ayman022 Comments Off on Can Gattuso, Milan build on their winning form? 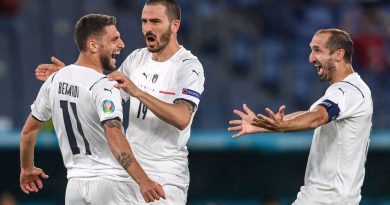 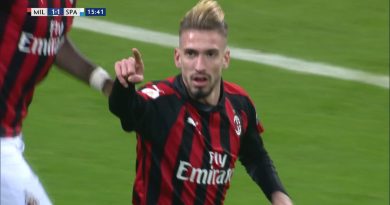