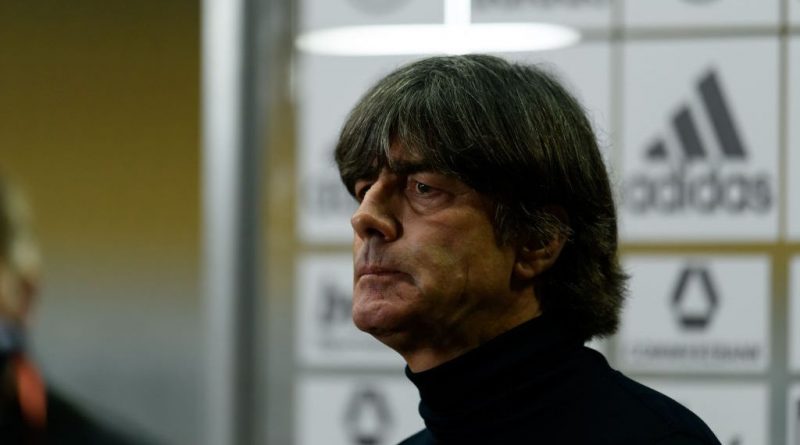 You have faith in your captain. He led your conquest of the Seven Seas. You see the cracks in the hull; he shows you how to repair them. You take on water; he tells you to pump it out. You capsize in Russian waters; he gets you to right the boat, jettisoning some of your most experienced crew. And then a big Spanish wave comes, nearly splitting your boat in two. Is it time to throw the captain overboard?

The 6-0 beatdown that Germany suffered against Spain is the country’s heaviest defeat since a 6-0 trouncing, in 1931, at the hands of the Austrian “Wunderteam” and “The Paper Man,” Matthias Sindelar. But the scoreline doesn’t tell the story. If it wasn’t for that “GER” emblazoned in the top left-hand corner of your screen as you watched the game, you’d be forgiven for thinking Spain were facing Liechtenstein or Andorra, such was the disparity on the pitch.

Germany were outshot 23-2. They had zero shots on target. They had 30% possession. Spain also hit the woodwork and, with no VAR, had another goal chalked off for what looked like a blown offside call.

Is that enough to convey the magnitude of the slaughter in Seville? Do you need more reasons for why headline writers everywhere are wittily talking about a “new Low”?

International football may be changing, but its currency is still that of cliché. Brazil are the creative types, Italy the defensive types and Germany, the solid, consistent, not-necessarily-pretty-but-always-present types. The stereotypes are long passé in terms of being anchored to reality, but they persist in the back of people’s minds because they aren’t conjured out of thin air, but rather reflect how a football culture sees itself.

One of Jogi Low’s strengths in his heyday was to marry that sense of discipline, confidence and solidity with the tactical acumen and technical strides the country made after its reboot from the 2006 World Cup on.

Under Low, first as Jurgen Klinsmann’s assistant in 2006 and then in sole charge immediately after, Germany reached at least the semifinals in every major tournament right up to 2018. Then came the debacle in Russia — when they were eliminated at the group stage for the first time since 1938 — and when belief began to waver, Low sold the notion that this was just a blip.

Low took the sort of bold, decisive steps that long-tenured coaches are often accused of not being willing to make. He owned the World Cup failure. He didn’t make excuses. He ditched his longtime stalwarts, guys who had delivered for him in the past. Mesut Ozil and Sami Khedira were cast out immediately after the last World Cup; Thomas Muller, Mats Hummels and Jerome Boateng were told their services were no longer needed a few months later.

Except then, you have to follow up, both with results and performances. And Germany did not.

Their competitive record since Russia — nine wins, five draws, four defeats — may not seem horrific (though it is subpar by German standards), but that includes Euro 2020 qualifying against the likes of Belarus, Northern Ireland and Estonia. Limit yourself to the last two Nations League cycles when they were facing quality opposition, and the only country they’ve beaten is Ukraine. (And one of those was last weekend, against a side weakened by positive COVID-19 tests.)

“Everything was bad, from every point of view,” is how Low summed things up after Tuesday’s match. “Nothing worked, both defensively and offensively. We gave up the first goal, and we gave up our entire plan. That killed us. We abandoned our concepts and just ran around aimlessly.”

Short of resigning on the spot, you won’t find a more extreme mea culpa. But … so what?

Messi or Maradona? Is Pele Brazil’s undisputed best? Dempsey or Donovan from the U.S.? Our writers nominated candidates and we want readers to decide! Read

Low isn’t deluded. His Germany side was humiliated by a young, rebuilding Spain team that, for all its pedigree, isn’t exactly teeming with household names. This isn’t the Spain of a decade ago, built on the sacred pact between Pep Guardiola’s Barca and Jose Mourinho’s Real Madrid that delivered two Euros and a World Cup in six years. This was a team with a single Barcelona player (Sergi Roberto, who isn’t even an automatic choice at club level) and a single Real Madrid player (Sergio Ramos, who came off injured before half-time) in the starting XI.

Germany gave up a hat-trick to Ferran Torres, who is 20 and is really only getting playing time at Manchester City because of injuries to Sergio Aguero and Gabriel Jesus. On the opposite flank was Dani Olmo, who this time last season was playing for — no disrespect — Dinamo Zagreb. At center-forward was Alvaro Morata, the King of Retreads, a guy who was once a “can’t-miss prospect” and, at 28, has experienced more highs and lows than Bitcoin.

At the back, you had a guy who is 23, plays for Villarreal and is in only in his second top-fight season (Pau Torres). Next to him, once Ramos went off, was a 19-year-old kid who has made 10 top-flight starts in his entire career (Eric Garcia). The goalkeeper, Unai Simon, is 23 and has started fewer than 50 top-flight games.

This is who beat Germany. Not a savvy, experienced, uber-confident side filled with world superstars, but rather a hungry team of (mostly) youngsters looking to make a name for themselves. Spain’s starting lineup included four players who have won a Big Five league or Champions League at some point: Morata, Ramos, Sergi Roberto and Koke.

Germany included four who won the Treble with Bayern Munich less than three months ago, plus Toni Kroos, Leroy Sane and Ilkay Gundogan, who are also former title-winners. And Matthias Ginter, who may not have won a league title, but did win a World Cup.

That, most of all, has to be one of Low’s biggest concern. His team didn’t get humiliated because they were too old or too inexperienced or too lacking in quality. They were road-graded because they failed to react and showed no inkling of a plan on the pitch. That’s not what German teams do.

Jurgen Klinsmann says only Manuel Neuer has been a leader for Germany since Thomas Muller was frozen out.

Even in Russia, at their lowest ebb, they didn’t look like this. In fact, with considerable mental acrobatics, you can conjure up an alternative reality where one of the many chances they created against South Korea in Kazan goes in, the ball doesn’t deflect off Niklas Sule in injury time to play Kim Young-Gwon onside and they somehow advance and go on to achieve great things.

And with the same, hyper-stretching of reality, you can blame the 2019 Nations League debacle on Muller, Hummels and Boateng, boils on Die Mannschaft lanced by their exclusion, but you can’t explain away Tuesday night in any way, shape or form. This is a scar that stays with you.

It’s not over for Low, though; there’s a European championship to be played in six months — pandemic permitting — and if he turns it around, nobody will forget this night in Seville. He’ll presumably be able to count on Kai Havertz and Joshua Kimmich. The former is one of the greatest raw (emphasis on the word “raw”) in his age group (he’s 20); the latter is arguably the best all-around midfielder in the world.

The front three of Sane, Gnabry and Werner is terrifyingly quick and hugely prolific. Before Seville, Neuer was once again hailed as one of the best in the world, plus he’s bounced back from setbacks before. (Even if he doesn’t, Marc-Andre ter Stegen is pretty darn good.) At the back, it looks a bit grim in terms of quality right now, but there are plenty of bodies to choose from and you only need a couple to hit form at the right time.

Logic tells you all that. This boat is sturdier than it feels right now, but the question remains: is Low, at this stage, the right captain to lead it out there on the water? Does he really give you the best possible chance of being successful on the open seas?

Or do his poor decisions, lack of support among the crew and inherent stubbornness (he said after the match that there was no reason to recall Muller, Hummels and/or Boateng) suggest that it’s time for the old sea dog to return to port, once and for all? 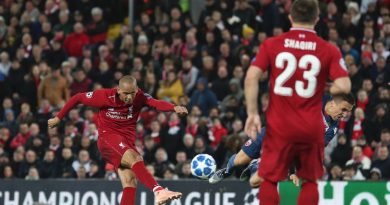 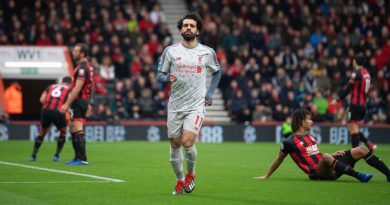 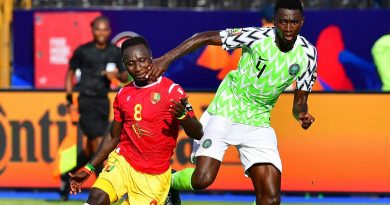