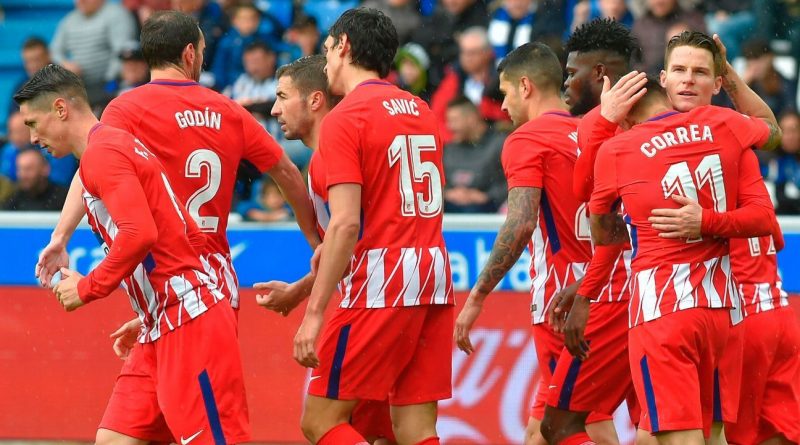 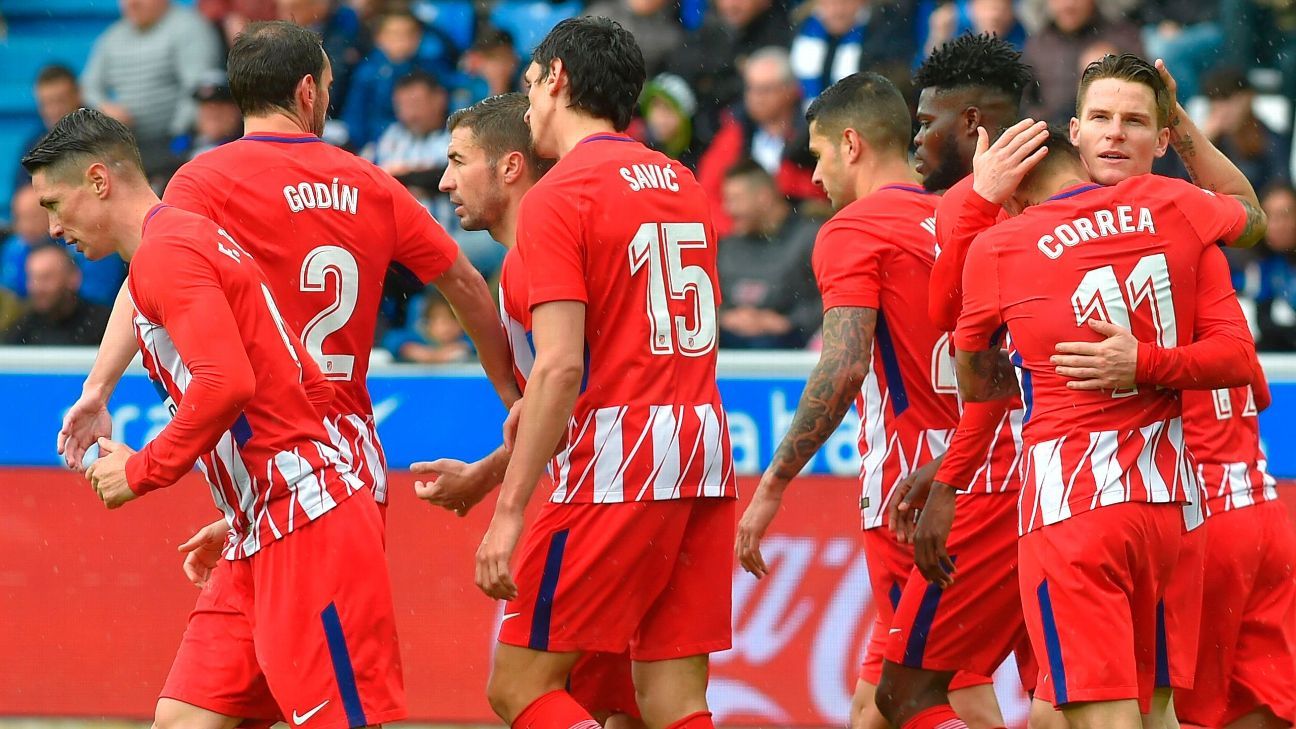 Atletico Madrid stayed mathematically in the La Liga title race, for a few hours at least, with a 1-0 victory over Alaves.

They left it late, with Kevin Gameiro scoring the winner from the penalty spot in the 78th minute after Mubarak Wakaso was adjudged to have handled.

It was the second penalty Wakaso had given away in less than 10 minutes, with a foul on Vitolo prompting the referee to point to the spot in the 71st minute only for stand-in keeper Fernando Pacheco to deny Fernando Torres.

Atletico will certainly feel they fully merited the three points, with Vitolo also hitting a post.

The result leaves Diego Simeone’s side eight points behind Barca with three matches left, but the leaders have two games in hand and can wrap things up when they face Deportivo La Coruna on Sunday evening.

More importantly perhaps, the victory restored Atletico’s four-point lead over their city rivals Real Madrid after their win against Leganes on Saturday. 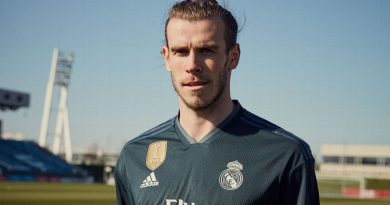 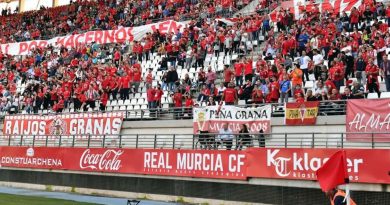 Nov 22, 2018 ayman022 Comments Off on Fans trying to save Real Murcia after years of broken promises and debt 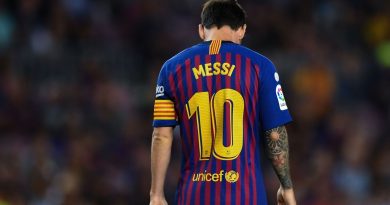