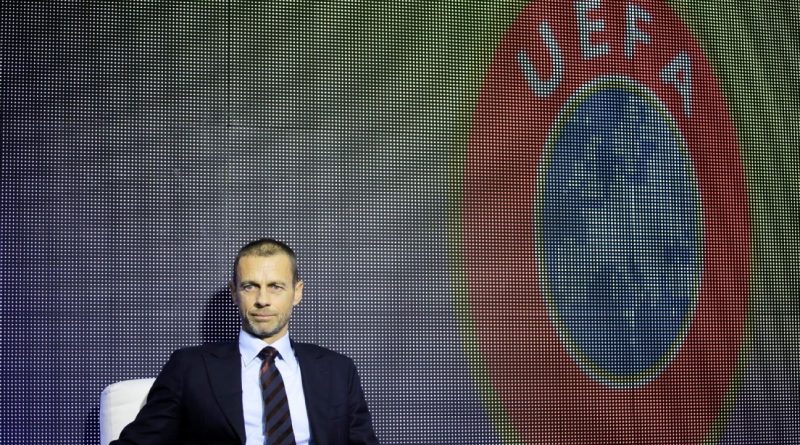 KIEV, Ukraine — UEFA president Aleksander Ceferin says he has faith in the Financial Fair Play (FFP) process, which he believes treats every club the same.

In August, Ceferin said his organisation would not be a “tiger without teeth” when it came to clubs who breach FFP regulations, the set of rules that link club spending to revenues over a three-year period.

“I completely trust the division of UEFA that is taking care of it and I trust our independent bodies,” Ceferin told ESPN on Friday. “We don’t divide clubs into big ones and small ones, but rather into those who respect the rules and those who do not.”

Among those clubs thought to be at risk of falling foul of FFP were traditional European giants like Milan, whose net spend exceeded $150 million under new ownership last summer and Paris Saint-Germain, who committed more than $400m to the signings of Neymar and Kylian Mbappe.

On Tuesday, UEFA announced that Milan were referred to the adjudicatory branch of UEFA’s Club Financial Control Board (CFCB). It is the first time a club from one of Europe’s major five leagues was referred to the CFCB.

In the past, clubs who have been sanctioned, including Manchester City, Roma and Inter, were given the opportunity to reach a “settlement agreement,” effectively a plea bargain with reduced punishments. A decision is expected by the middle of next month. As for PSG, it is likely that CFCB will wait until after the end of the club’s financial year — June 30 — to assess the situation.

Ceferin added that there was a range of sanctions available — up to and including exclusion from all European competition — but that each case would be judged on its individual merits.

“We’re not going to be populists and punish someone just because people say we’re afraid to do it,” he said. “We will not kick out all the big ones just to show that we are strong.”

He reiterated that decisions were not up to him, but he would back whatever outcome.

“Me personally, I don’t decide,” he said. “But I don’t run away from responsibility. The relevant bodies decide, but we shape the politics of European football. I trust them, I don’t interfere and they will do what they have to do, according to the rules.” 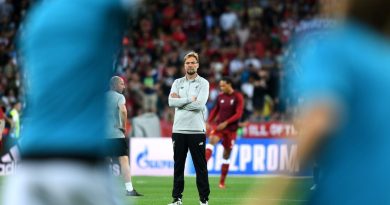 May 31, 2018 ayman022 Comments Off on Liverpool boss Jurgen Klopp sings with fans after Champions League defeat 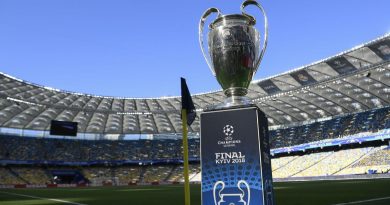