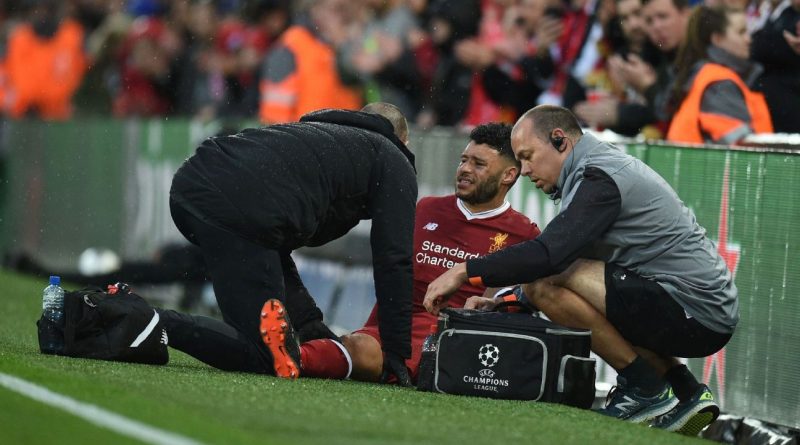 LIVERPOOL — England midfielder Alex Oxlade-Chamberlain has suffered a “knee ligament injury” that will end his season with Liverpool and rule him out of the World Cup.

Oxlade-Chamberlain was stretchered off early in the first half of Liverpool’s 5-2 win over Roma in the first leg of the Champions League semifinal at Anfield on Tuesday.

The midfielder underwent a scan on Wednesday where it was confirmed he had sustained a ligament injury, after Liverpool manager Jurgen Klopp had said after the game that the 24-year-old’s season was likely to be over,

Oxlade-Chamberlain had been in contention to earn a starting spot for England in Russia this summer, after playing in five of the Three Lions’ six World Cup qualifiers in 2017. He also started both of England’s friendlies in March against Italy and Netherlands.

The former Arsenal man had been named in England’s 2014 World Cup squad as a 20-year-old, but he suffered a minor knee injury in a warm-up friendly and did not play in the tournament.

A source told ESPN FC that Oxlade-Chamberlain, who was present at Liverpool’s Melwood training ground on Wednesday, had personally called England manager Gareth Southgate to discuss the injury.

Oxlade-Chamberlain expressed his devastation at having his season ended, writing on social media: “Absolutely devastated to have picked up that injury at such a crucial time in the season.

“Gutted I won’t be able to play any further part now in our Champions League run for Liverpool, and also the World Cup with England. But now it’s all about supporting the boys and getting behind them. I know we have what it takes to do something special in this tournament.”

The Merseyside club said in a statement: “Liverpool FC can confirm Alex Oxlade-Chamberlain’s 2017-18 season is over for both club and country due to a knee ligament injury sustained against AS Roma on Tuesday evening.

“The 24-year-old was assessed by the club’s medical team at Melwood on Wednesday morning and no specific timescale is being placed upon his return to action at this stage.

“However, Oxlade-Chamberlain will now begin a rehabilitation programme to enable him to reach full fitness again as soon as possible, returning to action next season.”

Oxlade-Chamberlain had made 42 appearances for Liverpool this season since leaving Arsenal in the summer.

His injury leaves Liverpool with just three fit senior central midfielders — Jordan Henderson, James Milner and Georginio Wijnaldum. Emre Can still remains sidelined with the back injury that he sustained in March, while Adam Lallana continues his recovery from a hamstring injury. 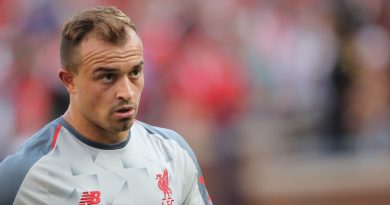 Jul 29, 2018 ayman022 Comments Off on Klopp: Shaqiri’s Liverpool debut was not normal 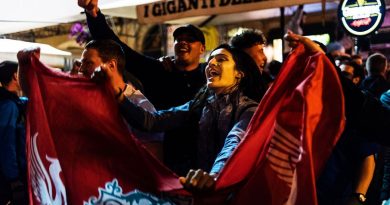 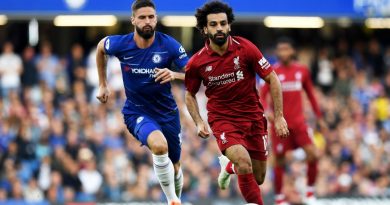