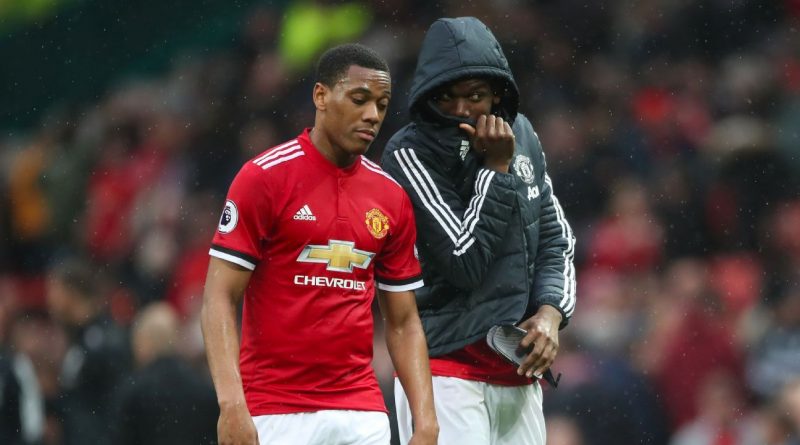 After denying Manchester City a historic title win last weekend, Manchester United only had to avoid defeat against bottom side West Brom to delay their party further. That was beyond them.

The visiting side saw very little of the ball but scored from a corner and United had no answer for it. To lose to the worst team in the league at home is a hugely embarrassing and painful result, given the consequences.

Alexis Sanchez picked up where he left off from the Etihad and put in a great shift for the team. It wasn’t enough to make a difference though.

After showing all the heart and determination the fans could ever ask of them last weekend, the players were utterly spineless. There was no real urgency about their game until the second half but even then, Ben Foster didn’t have an awful lot to do.

Having been left out of the starting lineup, the young duo of Anthony Martial and Marcus Rashford were thrown on to change the game but made no difference. This was a great opportunity to show the manager they’re worthy of more playing time and they blew it.

6 — Jose Mourinho stuck with his formation from the Etihad last week. Made attacking substitutions. Arguably should have left Paul Pogba on and taken Juan Mata off but there can’t be many complaints about the way he set the team up.

GK David De Gea, 6 — Made a good stop in the first half to keep United from going behind.

DF Antonio Valencia, 5 — Got forward well but his delivery into the box was largely poor.

DF Chris Smalling, 6 — Made plenty of good challenges to keep West Brom out. Had a good chance to score himself late on but Foster saved.

DF Victor Lindelof, 6 — Outmuscled on occasion but made up for it with some decent tackles.

DF Ashley Young, 5 — Made some brave challenges but was wasteful with possession at times. Taken off for the last quarter of an hour.

MF Ander Herrera, 5 — Taken off at half-time after a decent enough performance. Worked hard but didn’t make much difference.

MF Paul Pogba, 5 — Booked for a handball in the box. Tried too hard for the spectacular, when shooting from distance, instead of playing it simple. Taken off with half an hour to play.

FW Juan Mata, 5 — Created a couple of good chances for Romelu Lukaku and had a good opportunity to score himself. Faded dramatically in the second half but Mourinho persisted with him.

FW Romelu Lukaku, 6 — Denied by Foster from close range, before putting a great ball into the box that no one could get on the end of. A poor first touch took a good chance away from him before half-time. Denied by an excellent save from Foster when his header looked goal-bound. Defensively, lost his marker Jay Rodriguez in the scramble from the West Brom corner that resulted in the decisive goal.

FW Anthony Martial, 2 — Came on for Pogba to make the difference but was poor.

FW Marcus Rashford, N/R — Played the final 15 minutes in place of Young. Didn’t have an impact. 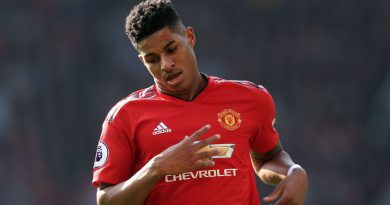 Man Utd's Rashford: I want to be 'ultimate forward' 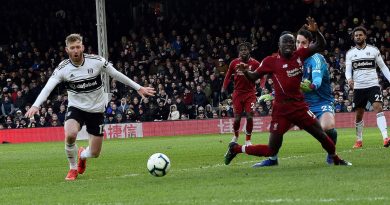 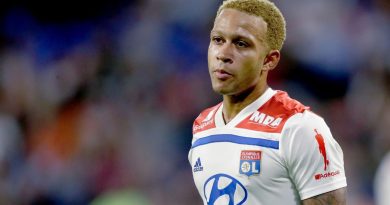