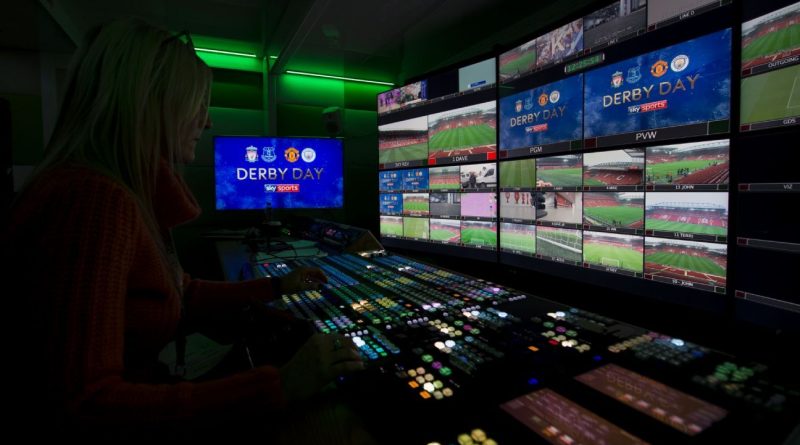 It was at the annual general meeting of News Corporation in Adelaide, way back in 1996, that Rupert Murdoch outlined his vision for the future of television.

“Sport absolutely overpowers film and everything else in the entertainment game,” he said. “Football, of all sports, is No.1.”

Amazon, a digital streamer of film and TV content through its Prime online service, followed Murdoch’s playbook on Thursday when making its first entry into the market for Premier League rights. After Apple, Amazon is the biggest of all the tech titans. So for such a gigantic organisation, with its &dollar;178 billion annual revenues in 2017 — which will become &dollar;228.7bn this year by Wall Street estimates — its successful bid for 20 Premier League games a season was not so big.

It was neither a massive statement in terms of the number of matches it will broadcast, nor was it noteworthy for the amounts it will pay. But what it says about what could be the future of football broadcasting, and about how effective it believes the Premier League could be in creating new subscribers to its Amazon Prime service, shouts as loud as the fans on any Premier League terrace.

History proves that Amazon is not taking a big gamble. Five years before Murdoch made those comments to shareholders, he had made a &dollar;191 million (£376.3m, or &dollar;503.6m in today’s money) bet on five years’ worth of Premier League rights to build up his brand-new satellite channel, Sky TV, in the UK and it paid off spectacularly. Sky plc now has annual turnover approaching £13bn (&dollar;17.3bn) and subsidiaries across other big European TV markets in Ireland, Italy and Germany.

Since the launch of the competition in 1992, Sky has been the big dog in Premier League rights but there is a new alpha on that territory now. In 2016-17, Amazon’s free cash flow (the money left over after spending on operations and new property) was &dollar;3.4bn and the company’s sales have been growing in the high double digits since. This means the estimated £35m (&dollar;47.0m) a year they have paid amounts to an investment worth little more than 1 percent of Amazon’s free cash flow.

It certainly signals that senior executives at the Seattle headquarters of Amazon, and perhaps even founder Jeff Bezos himself, are intrigued by the Premier League’s global appeal. It also demonstrates a change of tack towards tech for the league; for six years, until a compromise agreement was reached in 2013, tech companies had mounted an aggressive legal claim against YouTube over the alleged copyright infringements of users posting highlights and clips.

This new policy of engagement and embrace is likely to be a huge positive for the Premier League in the future, since more tech-giant bidders might be also be attracted to the rights auctions. But what that means for Sky, whose symbiotic relationship with the league over the past 25 years has been just as good for English football as for the broadcaster, is uncertain.

The billions Sky pours into clubs through the three-yearly rights deals has liberally been spent on much of the best playing talent in the world. Protecting its own primacy in the face of challenges from the likes of Setanta, the Irish pay TV broadcaster, or BT Sport has routinely forced Sky to pay ever more for those rights. This time, though, even with the arrival on the scene of Amazon, a conspicuous drop in the values of Premier League rights is expected.

But while falling revenue created headlines of “bursting bubbles”, which might on the face of it ring alarm bells for club owners and the fans keen to see them spend their way to the top, the decline reflects a clear strategic decision within the Premier League. It sold the rights to four-fifths of its matches to Sky and its erstwhile rival BT — with whom Sky has recently struck a wholesale agreement to offer expanded access to its rights to BT customers, and vice versa — for &dollar;1.49bn a year.

The remaining two slots, each of 20 games, were packaged in a way the league knew would not maximize the value of all the matches available to broadcast. The package Amazon has bought gives it the rights to one round of 10 live midweek matches and all 10 matches on the Boxing Day slot so highly prized by Premier League clubs and fans. This has little appeal to a broadcaster like Sky or BT, since it cannot provide the season-long narrative they need to keep fans engaged enough to pay monthly subscriptions. But it was tailored precisely to the potential appetites of a tech titan.

This toe-dipping mini-investment — they have rights to 10 percent of the 200 games made available to broadcasters from a total match calendar of 380 per season — is consistent with rights purchases made by tech giants in sports rights back home in the United States. They have no desire to build a huge sports-broadcast operation from scratch like Sky Sports in the UK, with its 24-hour broadcasting across multiple sports. Instead, by taking a smaller slice they are building a book of data analytics to see what the future appetite and capacity might be for live sports rights delivered digitally.

You can expect Amazon to carefully stress-test the broadband infrastructure in their target territories; it is not immediately obvious how a network will stand up to simulcasting live sports in HD and Ultra HD to potentially millions of households. But small toeholds like this new Premier League deal will give them critical insights into that and much more besides.

So although the Premier League’s unusual broadcast package design reduces the commercial attractiveness of those rights to traditional broadcasters, it opens the door to the laboratory for the broadcasters of the future. And there is no better time for it to do so than now, since what value it will miss out on from its domestic UK rights deals — traditionally its big-money earner — will be more than offset by growth in the overseas-rights auction that is also underway. There is a widespread expectation that the £1.07bn (&dollar;1.44bn) a year generated from deals in foreign territories for the 2016-2019 cycle will be comfortably exceeded next time around.

If, and when, the current level of interest from the tech titans evolves into something bigger, then clearly the arrival on the scene of massive disrupters will not be without negative impacts for some established interests. Fans who currently have to pay close to £1,000 (&dollar;1,343) a year to pay for combined BT and Sky subscriptions have begun grumbling about the additional expense they face in having a third broadcaster to pay. But sports-viewing, pay-TV subscribers have proved themselves pretty resilient to price rises in the past, with their numbers only rising.

That said, penetration is not universal, particularly among the youth audience. Viewers under the age of 30 have been as likely to seek illegal pirate streams of broadcast content as to pay for it themselves. But, provided the broadband infrastructure is reliable and not prone to outages, a tech firm might find it easier to broadcast to many more households than satellite TV providers have so far. This broader spread might in time also make it possible for them to reduce the cost of individual subscriptions while still satisfying clubs’ desire for growth in values. It would also create a strong incentive to tackle piracy in a tech industry that would be well-equipped to do so.

A bigger victim than individual football fans could be the pub trade. Bars that broadcast Premier League football are a major feature of the high streets of British towns and cities, and many rely on the additional footfall the games bring for the bulk of their income. But with digital content more tailored for tablets and phones, there is already wariness among them as to what the future would hold in a new tech-based paradigm. The Association of Licensed Multiple Retailers, a trade group, has previously made this fear clear to reporters.

Sky might also seem to have much to fear from the arrival in its backyard of a bigger player in the sports scene but paradoxically, it may be exactly what Sky plc’s shareholders have been waiting for. Alongside its UK operation, through its Sky Deutschland and Sky Italia subsidiaries, Sky plc delivers premium sports content to most of the major TV markets in Europe. The only way to create huge scale across the European continent would be to mount a takeover of Sky plc altogether, as Comcast and Fox clearly deduced when they respectively launched £22bn and £21.5bn bids for the firm earlier this year.

There was something else Murdoch said in his 1996 speech to News Corp shareholders. “We use sports as a ‘battering ram’ and a lead offering in all our pay television operations,” he added. It looks as if it will not be long before the tech titans do the same. 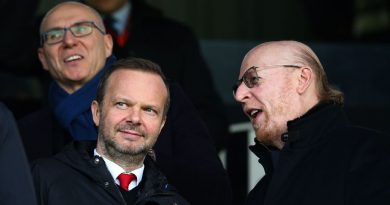 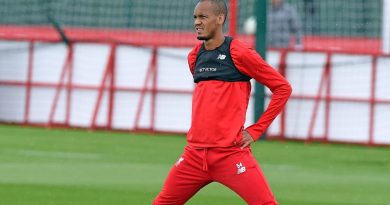 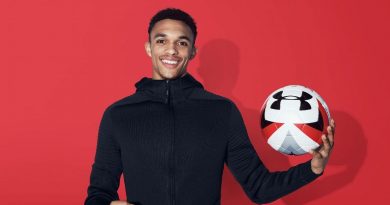