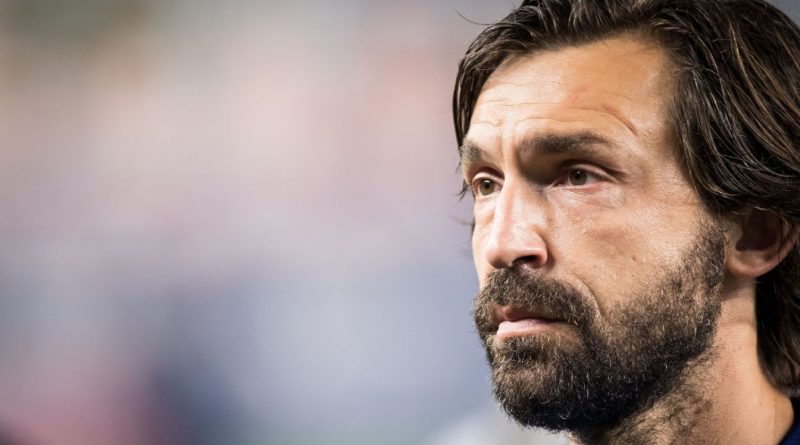 Andrea Pirlo has held talks with members of the Italian FA and some clubs as he considers the next step in his career.

Pirlo, 38, brought down the curtain on his playing days last year and will be given an official send-off at a San Siro testimonial next month.

He has been working as a pundit but is considering a future in coaching and told La Gazzetta dello Sport he is weighing up his next move.

“I’ve had discussions with many people, both for the national team and for clubs, but there will be time to make considerations,” he said.

“I didn’t expect him to do so well,” he said. “He’s done well in Serie B and Serie C and he’s changed the Milan team in a short space of time.

“Now they are playing nice football and, with his spirit, he’s brought passion back to the fans.

“Compliments to him and the club. It was a risky decision but they did well to put their faith in him. Rino earned his contract.”

Pirlo also tipped another of his former coaches, Juventus boss Massimiliano Allegri, to enjoy even more success in future.

“I played for him at Milan and Juve and he’s improving year on year, both in Italy and in Europe,” he said.

“He’s very good at managing top players and he’s going to have even greater success in future. While Juve are this strong, it’s going to be hard for any of their rivals.

“I think they are the best team in Italy, and it’s hard to beat them.” 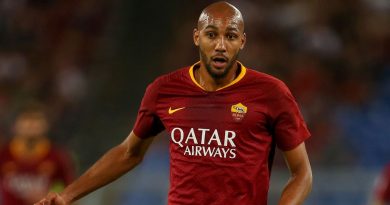 Aug 31, 2018 ayman022 Comments Off on Roma must be wary as new-look AC Milan seek to regain Serie A footing 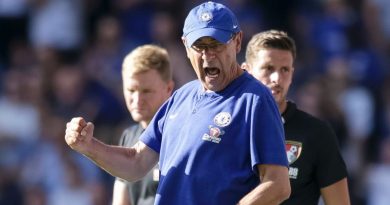 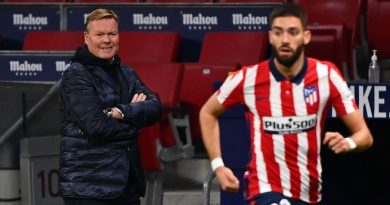 May 5, 2021 ayman022 Comments Off on Barcelona’s Koeman and Atletico’s Simeone facing win or bust scenario?