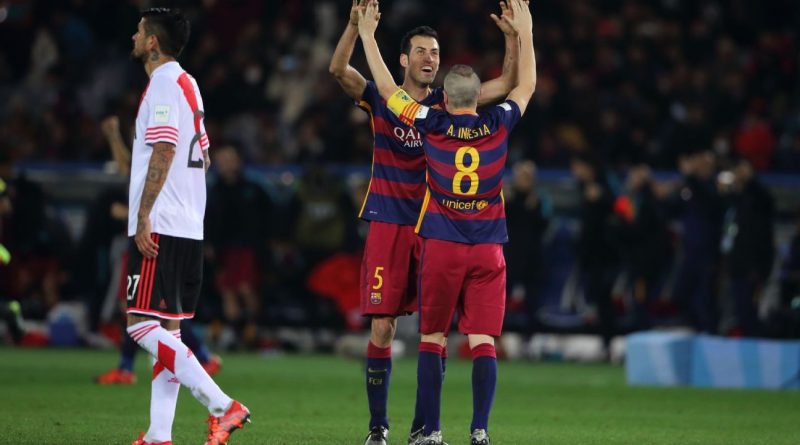 Andres Iniesta has warned Barcelona it would be a monumental error to not ensure Sergio Busquets’ future remains tied to the club.

Busquets, 29, signed a new deal two years ago but reports in the Spanish press this week have claimed he wants improved terms. Diario Sport has reported that Busquets does not feel he is paid what he is worth and has threatened to walk away.

“It would be a colossal mistake if Busquets left Barcelona because of everything he means to the club as a player,” Iniesta told Rac1. “But I don’t think it will come to that because he’s really important to the team and still has many years left at the top level.”

Busquets has previously said only two people could tempt him away from Barca — his partner, Elena Galera, and Manchester City coach Pep Guardiola, the man who handed him his Camp Nou bow in 2008.

Marca reports that City could be a possible destination if Busquets doesn’t get what he wants in Catalonia, although they may be put off by his €200 million buyout clause which Barca would demand.

Either way, Iniesta says Barcelona should nip the situation in the bud as soon as possible and not let the rumours fester.

“I don’t know what the situation is on a personal level [with Busquets], but the club shouldn’t let there be any doubts about his future,” he added.

Losing Busquets would be especially damaging this summer given Iniesta himself has already confirmed he will leave at end of season.

The Spain international, 34, will play his final game this weekend at the Camp Nou against Real Sociedad before heading to Russia for the World Cup.

He is yet to announce his next step after that, though, but confirmed he’s narrowed it down to two options and will reveal all next week once things are finalised.

“Everything is decided with the exception of a few final details,” he said. “It will be Japan or China. I will make an announcement next week — I want to be the person that reveals where I am going.” 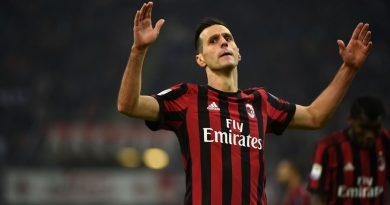 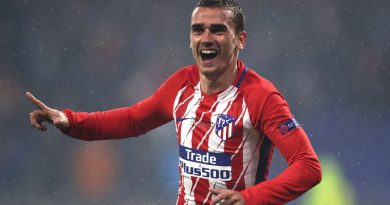 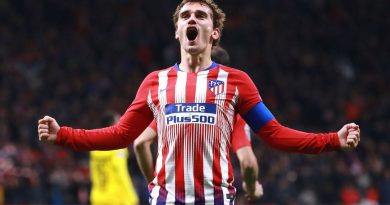 Jun 13, 2019 ayman022 Comments Off on Griezmann to sign with Barca says Atleti CEO