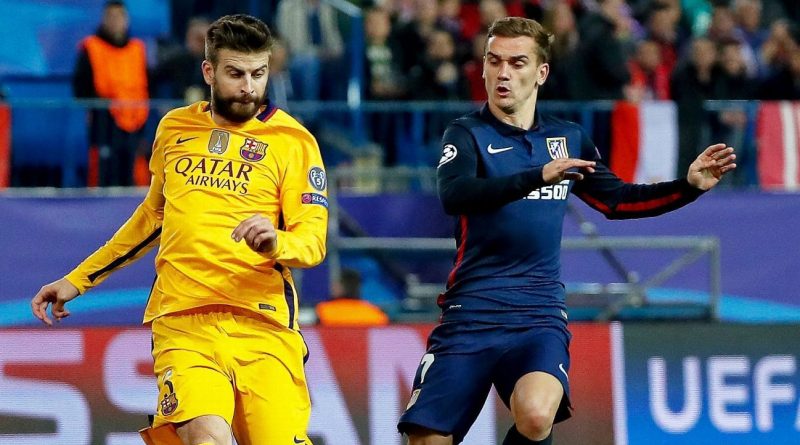 Pique has also defended his involvement in the documentary which saw Griezmann confirm he was staying at Atletico Madrid on Thursday. Pique’s company Kosmos Studios produced the documentary — titled “The Decision” in a nod to Lebron James’ 2010 ESPN television special of the same name — which charted the past few months of Griezmann’s life as he decided what to do next season.

Diario SPORT reported that the documentary had caused an “earthquake” at Barcelona and Pique confirmed he has spoken with Bartomeu, who is upset to miss out on a striker he thought had persuaded to sign.

“I spoke with Bartomeu [on Friday] morning, he called me, everything is fine,” he added. “He’s pissed off because he wanted Griezmann to sign and thought he would end up coming.

“But Barca are much bigger than one player. If one player doesn’t want to come, he will have his reasons, be that sporting or financial, but there are others that will come.”

Pique has hit back at suggestions that his involvement in the documentary displayed a lack of respect towards his club.

However, Pique says he’s been shocked by some of the reviews and explained that he, too, only found out on Thursday that Griezmann was staying at Atletico.

“It’s surprising to hear doubts about my commitment towards the club,” Pique told reporters after Spain’s 3-3 draw with Portugal at the World Cup on Friday.

“Obviously, at the end of the day, it’s one of my companies, but that’s it. Griezmann told me months ago there was the chance he could come to [Barca] and he didn’t know what to do. I proposed the documentary and my team got to work.

“We thought it was a good idea, a way to show people how these important decisions are made. From there, I completely disconnected myself from it, obviously.”

After infamously tweeting a photograph with Neymar last summer saying “Se queda” (“He stays”), Pique’s part in Griezmann’s publicity stunt did not go down well with supporters or the Catalan media.

A tweet featuring popcorn emojis to promote ‘The Decision’ was also unpopular but the Spain international insisted he was left in the dark about Griezmann’s decision until the very end.

“I was called [on Thursday] and told it was going out,” he continued. “That’s when I knew that the decision was to stay. That’s how it went. When I found out, I spoke with people at the club, but his decision would have been the same with or without [the documentary].” 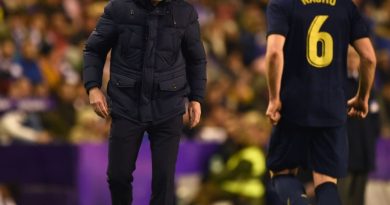 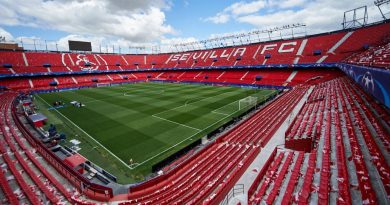 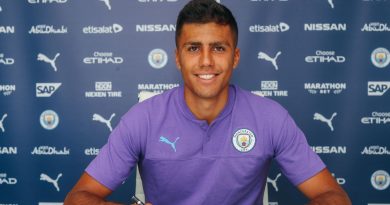