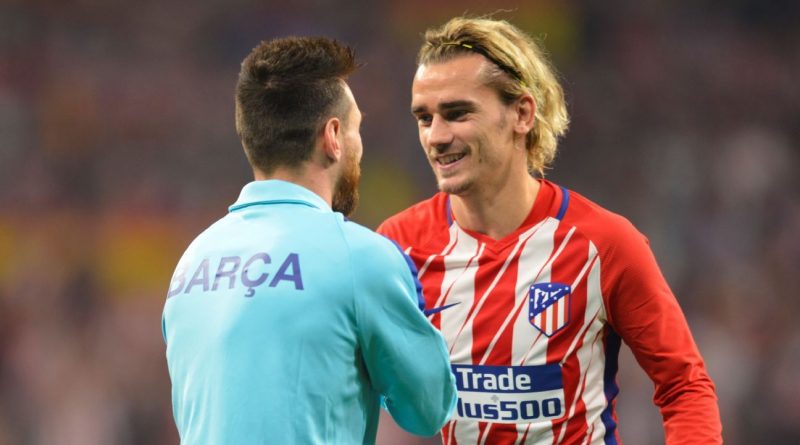 Antoine Griezmann is set to announce whether he will stay at Atletico Madrid or join Barcelona on Thursday in a Spanish television special called “The Decision.”

In a stunt that recalls LeBron James’ move to the Miami Heat in 2010, Griezmann said he will let everyone know before France’s World Cup opener whether he will accept a new contract offer from Atletico or push through a €100 million move to the Camp Nou ahead of next season.

A video filmed by Griezmann at his home in Madrid, posted on Twitter by Movistar, teased the 27-year-old’s decision.

“You’re fed up with all the talk — am I going, am I staying, how much they will pay me, how much they won’t pay me,” Griezmann says in the trailer. “But the truth is what I am going to say now … “

Eight years ago, NBA star James revealed he was leaving the Cleveland Cavaliers in an ESPN live show also titled “The Decision.”

Several outlets reported that two versions of the video have been filmed, one with Griezmann announcing he will stay at Atletico and the other announcing a move to Barca.

Barcelona and Spain defender Gerard Pique responded with a tweet soon after the teaser video, joking that he would be eating some popcorn while he watched.

Griezmann, Atletico’s top scorer for the past three seasons, said at a news conference on Tuesday that the decision was made but that he was not yet ready to go public.

Multiple people within Griezmann’s inner circle told ESPN FC later on Tuesday that they want him to stay at Atletico, and all signs point to him remaining in Madrid. France Football reported Griezmann will sign a new contract in Russia at some point on Thursday.

Earlier this week, Atletico announced a deal in principle to sign Griezmann’s France international teammate Thomas Lemar from Monaco for a reported €60 million transfer fee as part of an effort to persuade Griezmann to remain at the club. Sources said Griezmann worked actively to bring Lemar to Atletico.

In another signal of their intent to compete for the title in La Liga next season, Atletico signed defender Jose Maria Gimenez, linked recently with Real Madrid and Manchester United, to a contract tying him to the club through 2022-23.

“I’m so happy. I really appreciate the club’s confidence in me,” Gimenez said in a statement. “Since I arrived at the club, we have grown so much, we have won important titles, we have consolidated [among] the great teams in Europe, we have a brand-new stadium and it is an honour that they bet on me and to be able to keep contributing to the growth of this great project.” 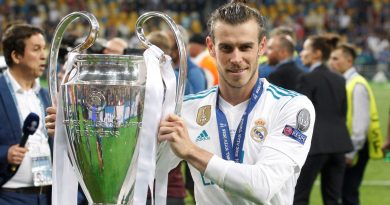 May 29, 2018 ayman022 Comments Off on Gab Marcotti slams Bale for comments after UCL final 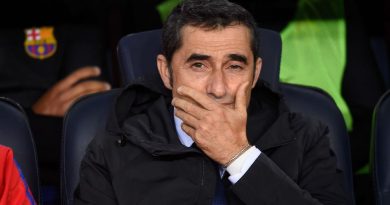