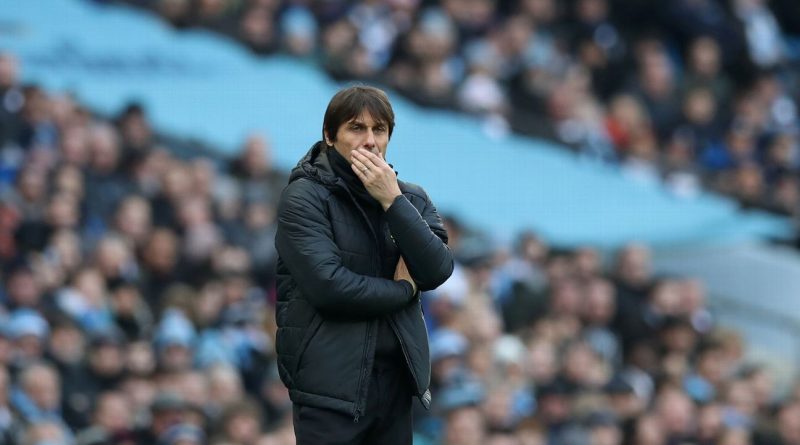 No other football club has the capacity to veer from the sublime to the ridiculous and back again as quickly as Chelsea.

Given the fact it’s been happening ever since Roman Abramovich bought the club almost 15 years ago, supporters should be used to the rollercoaster of emotions they’ve experienced under the Russian’s ownership. But the inescapable fact is there always seems to be an unforeseen stomach-churning twist that leaves them wondering what’s going to happen next.

A year ago, Chelsea were crowned champions of England and manager Antonio Conte was being feted as a god by the fans. Little by little, though, it became evident the familiar problems that had led to the demise of many of Conte’s predecessors, most notably Jose Mourinho, were bubbling up again. That seemingly untreatable rust comprised of missed transfer targets, player unrest and a breakdown of relations between owner and manager started eating away at Stamford Bridge. Form inevitably dipped to the point where hacking off the rust, in other words Abramovich sacking Conte, appeared to be the only solution.

It happened before when Mourinho’s world imploded after winning the Premier League in 2015 and it will happen again unless Conte finds a solution to the problems that beset him.

This would be the ideal scenario for many Chelsea supporters. It’s what the majority had wanted Mourinho to do. To work things out in the dressing room, fix things with Abramovich and lead the Blues to glory once more. It all proved too much for the embattled Portuguese, whose final weeks were gut-wrenchingly horrible.

Unlike Mourinho, whose players ended up losing faith in him, it appeared that Conte, seriously under pressure to rescue Chelsea’s floundering season, had once again worked out a magic formula to be successful.

Sunday’s victory over Liverpool had been lauded as a tactical masterclass. His 3-5-2 featuring solid goalkeeping from Thibaut Courtois; a robust defence well marshalled by a committed captain in Gary Cahill; midfield prowess including the renaissance of the N’Golo Kante / Tiemoue Bakayoko partnership; power-play from wing-backs Victor Moses and Marcos Alonso; defence-traumatising artistry courtesy of Eden Hazard and a winning goal from in-form striker Olivier Giroud.

That win, coupled with Tottenham’s surprising defeat to West Brom, changed the landscape of Chelsea’s season for supporters. Suddenly, Champions League qualification was back on the radar.

The forthcoming FA Cup Final with Manchester United garnered interest again. Star-man Hazard, often linked with a move away, spoke out about his desire to stay. There was a buzz this time things might work out differently. Conte was going to be the man to turn the corner. Just as well perhaps, given the managers constantly being linked with his job — Maurizio Sarri, Luis Enrique and Brendan Rodgers — failed to generate overwhelming support for their candidature.

For Wednesday night’s visit of relegation-threatened Huddersfield, supporters expected more of the same from Conte and Chelsea. Well, something approaching the same starting XI at the very least. Instead he made a raft of changes and out went Courtois while Cahill, Bakayoko, Moses, Hazard and Giroud were’rested. It was the benching of the latter two that was most infuriating.

Chelsea laboured and ended up falling a goal behind to a committed Huddersfield side who surely must have been buoyed when the team news came through. In the end Conte sent on Hazard and Giroud, but the damage had been done. The Blues levelled, but the draw all but ended hopes of qualification for Europe’s elite competition and it also saw that renewed support for Conte fall spectacularly away.

Conte’s team selection bore the hallmarks of a manager who wasn’t expecting to be around next season. Was he trying to spite Abramovich? The thought crossed plenty of minds. Postmatch comments the club would “take the best decision” regarding his contract only served to underline the growing belief among supporters that attended the game they had just seen Conte’s last stand at Stamford Bridge.

Of course there is the cup final against United still to look forward to and that could yet bring more silverware for Abramovich. But even victory at Wembley may still leave fans with a hollow feeling as they sing “Antonio, Antonio” for probably the last time. 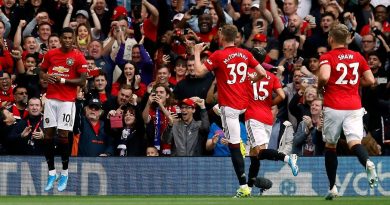 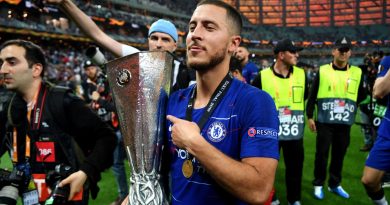 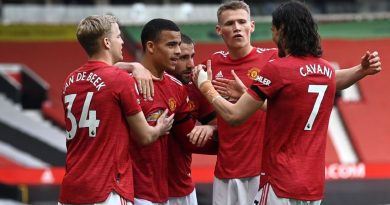