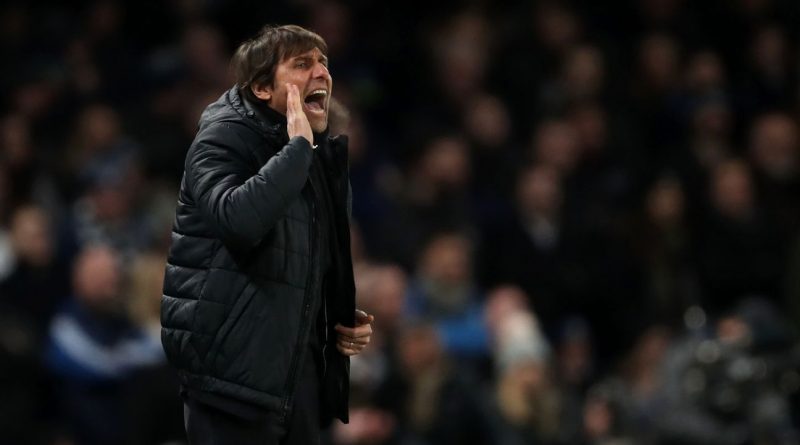 There is little excitement or elation at Stamford Bridge in the run-up to Saturday’s FA Cup final. Regardless of whether Chelsea beat Manchester United at Wembley, the season is regarded as a failure and a trophy will almost certainly not save Antonio Conte’s job.

The Italian manager is set to leave the club with a year left on his contract. Conte won the Premier League in his first campaign in England, a considerable achievement that should have been the basis for Chelsea to kick on and challenge Manchester City at the top of the table this season. Instead, the London club slipped outside the Champions League qualification slots.

Conte must take his share of the blame. Even though recruitment did not match his expectations, the team has underperformed. The energy and tactical flexibility that characterized his first season in charge faded and the players’ performances reflected their manager’s loss of vigour. For all his justifiable complaints, the 48-year-old gave the impression that he was going through the motions.

Most of the responsibility for the club’s regression lies in the boardroom, though. Chelsea’s methods have produced a remarkable turnover of managers — seven since 2010 — but those inside the club suggest that this has been no barrier to success, something the trophy cabinet bears out: This decade has brought three titles, two FA Cups, a League Cup, a Champions League and a Europe League.

Chelsea’s strategy has been underpinned by ruthlessness, with high-quality managers given little leeway by their superiors. Carlo Ancelotti was sacked a year after doing the double and Jose Mourinho won the title but was gone by the following Christmas, while Roberto Di Matteo lasted just six months after bringing the European Cup to west London. There is little patience at Chelsea for the slightest underperformance.

Conte’s relationship with the club’s board deteriorated last summer. Chelsea have long conducted a policy of downgrading the manager’s power — especially in the transfer market — and his frustration boiled over when players he wanted did not arrive. He has continually deflected responsibility towards the boardroom when talking about the squad’s failings.

One of the turning points during the season came in February with a 4-1 thrashing at Watford. At the time Chelsea were in the top four with 12 league games remaining, but the manager’s disenchantment was palpable. A parting of the ways seemed inevitable, yet Conte remained in place and the campaign began to slip away.

Part of the reluctance to sack him was down to the financial consequences of the decision. It has been reported that Conte earns £9.6 million per year, based on a new contract he signed last year, and dismissing him three months before the end of the season would have potentially cost the club more than £10 million.

After Luiz Felipe Scolari and his staff left in 2009 with £42 million in compensation, Chelsea changed their approach toward departing managers. Now they continue to pay salaries until those axed get a new job. Sources have told ESPN FC that Conte would be willing to take a year off, so that may have influenced the board’s thinking.

But the cost of failing to qualify for the Champions League would significantly outweigh any severance payments. Chelsea are set to earn more than £50 million from this year’s competition despite only reaching the Round of 16.

Given that, it would have made sense to ship Conte out when it became clear that the manager’s momentum was stalling. The Chelsea hierarchy failed to act with sufficient decisiveness and will suffer the consequences next season.

The broader question is whether the way the manager’s role is viewed serves to make the job less attractive. Maurizio Sarri is high on Chelsea’s wish list but the Napoli coach may not find the move as appealing as it should be. After all, Ancelotti, Mourinho and Conte — three of the best managers in football — could not satisfy requirements at Stamford Bridge.

Increasingly, potential recruits for the Chelsea hot seat see it as an impossible job. There is little influence over transfer targets and blame for poor results is invariably laid at the door of the man who picks the team.

The rapid turnover of successful managers suggests that the real problems emanate higher up. As such winning the FA Cup will not mask the multitude of problems at Chelsea. 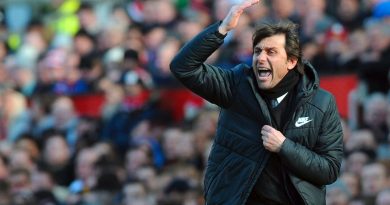 Apr 11, 2018 ayman022 Comments Off on Chelsea supporters gripped with fear as question marks loom over future 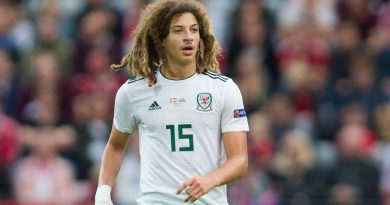 Will Ethan Ampadu suffer the same fate as so many promising Chelsea youths before him?

Sep 10, 2018 ayman022 Comments Off on Will Ethan Ampadu suffer the same fate as so many promising Chelsea youths before him?