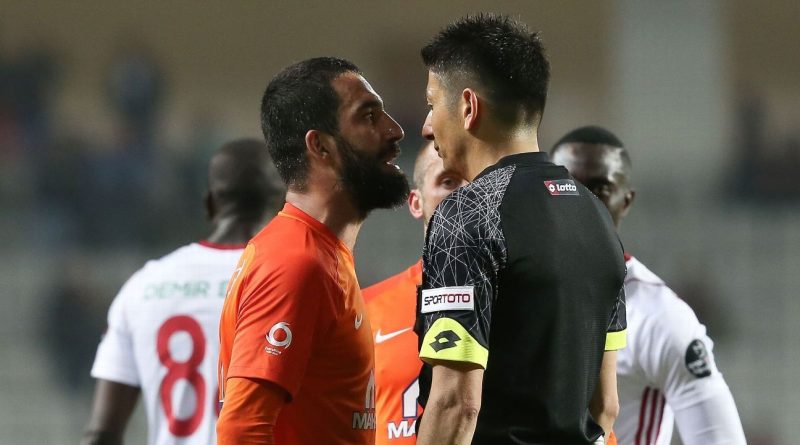 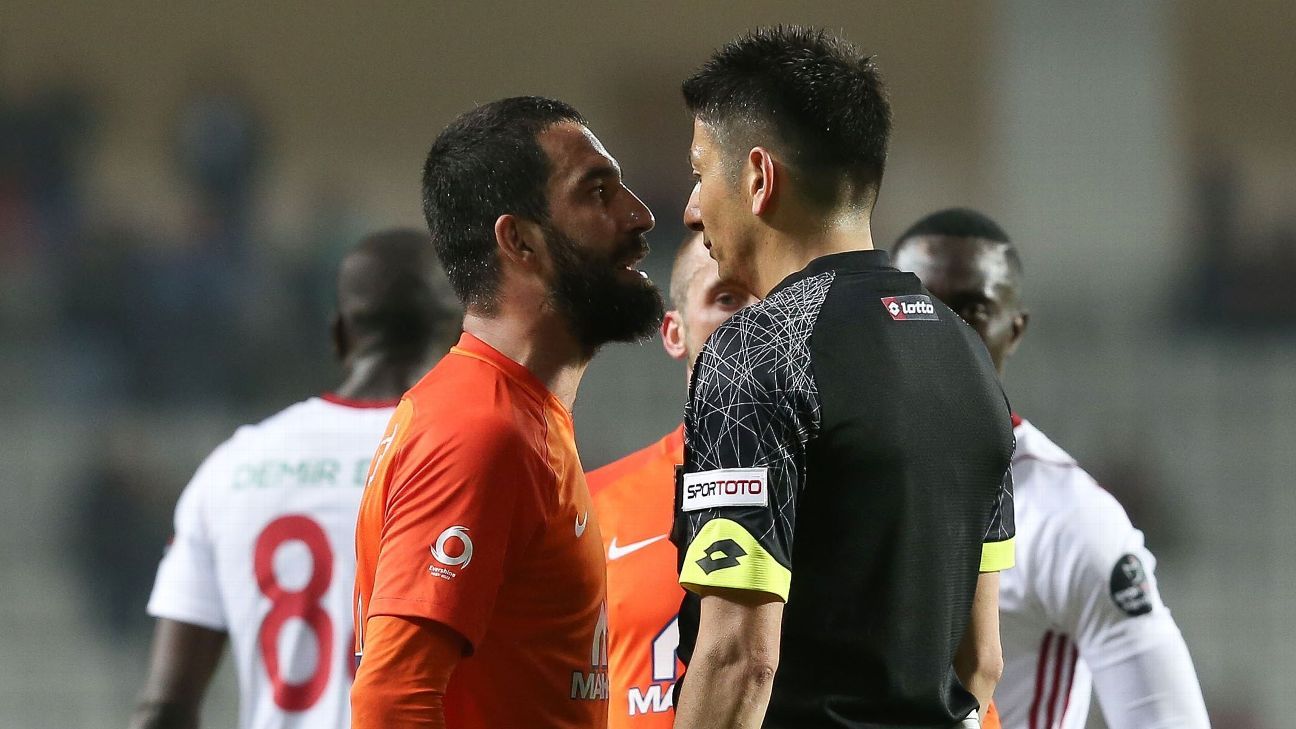 On-loan Barcelona midfielder Arda Turan has received a 16-match suspension from the Professional Football Discipline Committee (PFDK) after pushing a linesman during the closing minutes of Basaksehir’s 1-1 draw against Sivasspor in a Turkish Super Lig game last Friday.

The sanction is one of the most severe punishments in Turkish football history.

Turan, 30, was given his marching orders in the 94th minute of the eventful draw shortly after Basaksehir goalkeeper Volkan Babacan parried Sivasspor striker Robinho’s shot into the back of his own net.

The statement read: “Medipol Basaksehir football club player Arda Turan has been suspended for 10 matches for attacking the referee and fined a further 13,000 TL.

“He received an additional three-match ban for his actions towards the referee after being sent off and fined a further 13,000 TL.

“He was handed a further three-match ban for threatening the referee after being sent off and fined an extra 13,000 TL.

The referee report filed by Yasar Kemal Ugurlu claimed Turan said to him: “Do you have no shame! You all need to be killed!”

The incident is the latest in a series of controversial flashpoints involving the former Turkey international.

Turan also reportedly shouted at football journalist Bilal Mese and grabbed him by the throat while on international duty last year.

The attacking midfielder was removed from the Turkey national squad following the incident and later retired from international duty.

Riad Bajic opened the scoring for the Istanbul minnows after just 14 minutes.

Basaksehir were reduced to 10 men in the 38th minute when Mossoro picked up his yellow cards inside a single minute.

Turan had his meltdown just moments later, with the game ending in a draw soon after.

Among the other players to be hit with lengthy bans, Pascal Nouma received a seven-month suspension for celebrating a goal against Fenerbahce by putting his hands down his shorts in 2003.

Raul Meireles was also suspended for 11 games for spitting at referee Halis Ozkahya while playing for Fenerbahce. 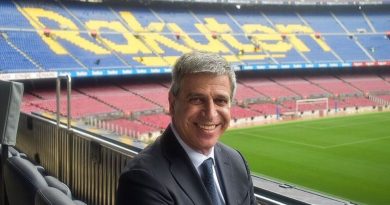 May 14, 2019 ayman022 Comments Off on Barcelona aim to launch women’s team in United States – vice president