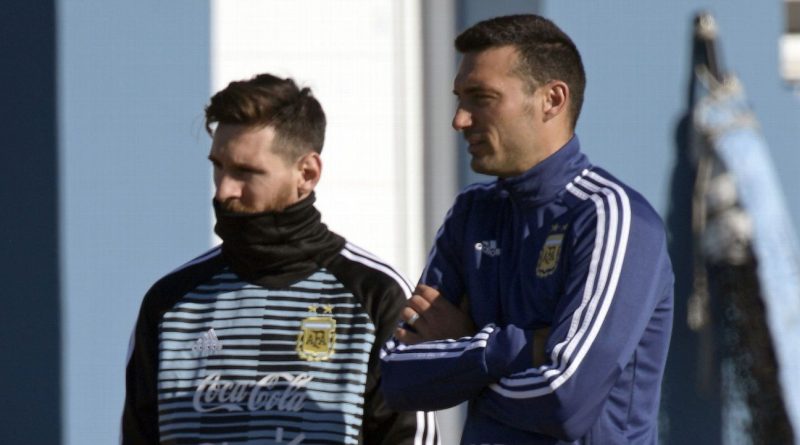 Lionel Scaloni has yet to speak to Lionel Messi since being appointed as interim coach of Argentina last week but says the Barcelona superstar will be treated “with the respect he deserves.”

Former Argentina internationals Scaloni and Pablo Aimar were chosen as the coaches to guide the national team for next month’s friendlies against Guatemala and Colombia.

The pair will have to provide a squad list by Aug. 19, with Albiceleste captain Messi expected to be given time off from the national team until 2019 after this summer’s early exit at the World Cup.

“We don’t have the squad list made, not even a small percentage of it,” Scaloni said. “I don’t think this is the time to call Lionel [Messi].

“Once we have to name the squad, we will see what we do. I honestly know him [Messi] well and I’m not worried about having to talk to him. We want to treat him in a way that he truly knows that there is a respect there and that we are most certainly going to treat him as he deserves.That is the most important thing of all.”

The Argentina Football Association (AFA) is looking for a full-time replacement for Jorge Sampaoli, who was sacked shortly after Argentina’s 4-3 round-of-16 defeat in Russia to France, who went on to win the World Cup.

Messi has not addressed his future with Argentina but had said before the tournament began that his team would need to win “now or never.”

Argentina travel to the United States and take on Guatemala in Los Angeles on Sep. 7 before facing Colombia five days later in New Jersey. 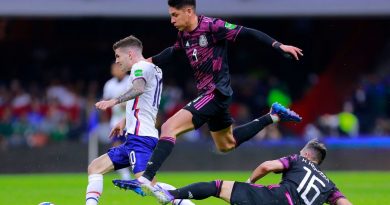 Mar 25, 2022 ayman022 Comments Off on How social media reacted to the CONCACAF World Cup qualifier at Estadio Azteca 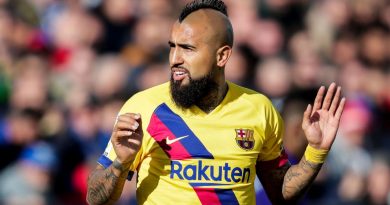