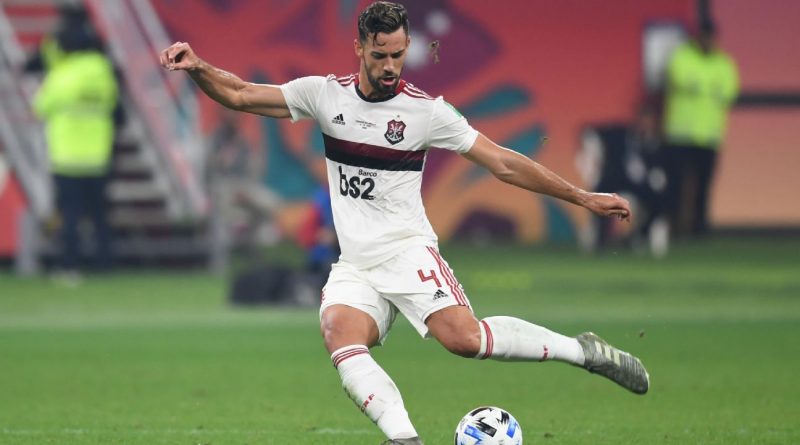 Flamengo centre-back Pablo Mari has agreed a move to Arsenal on loan until the end of the season,with the option to make the deal permanent in the summer.

The move ends what turned out to be a topsy-turvy transfer deal that initally stalled and saw the defender return to Brazil.

The clubs seemingly agreed to the deal last weekend, with Mari traveling from Rio de Janeiro to London to undergo a medical and sign with the Premier League side.

However, negotiations suffered a setback on Monday with Mari then returning to Brazil.

Mari put pressure on the Flamengo’s hierarchy to accept Arsenal’s offer and sources told ESPN the deal was never dead despite Flamengo putting out a statement criticising Arsenal’s attitude.

Nonetheless, the deal now sees Mari reunite with Arsenal boss Mikel Arteta. Mari, 26, was on Manchester City’s books between 2016 and 2019 — where Arteta served as an assistant for Pep Guardiola — but never actually played for the first team.

He is due to return to London now that the deal is agreed and become Arteta’s first signing at Arsenal.

“Pablo is an experienced player who will provide us with additional defensive quality,” Arsenal technical director Edu said.

“We have been monitoring Pablo’s career for a while and we are very pleased to have reached agreement with Flamengo for him to join us initially until the end of our season.

“Together with Mikel and his coaching team, we are all looking forward to seeing Pablo in an Arsenal shirt.” 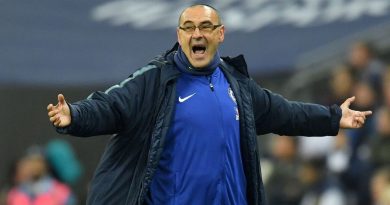 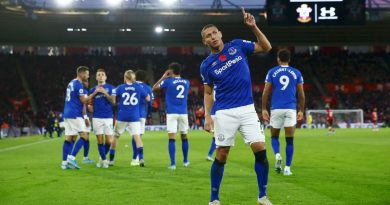