Arsenal remain in talks with Sampdoria over a move for midfielder Lucas Torreira, although a source has told ESPN FC that no deal has yet been finalised.

Torreira is Arsenal’s main central midfield target and they are hoping to reach an agreement on a deal for the Uruguay international, who has a €25 million release clause.

However, the source said talk of a done deal was premature, with Torreira at the World Cup with Uruguay.

Reports in Italy have suggested Arsenal want to negotiate a deal in which they pay slightly more than the release clause but in instalments over several years.

Torreira would provide Arsenal with the type of ball-winner they have been lacking, but his arrival could raise questions about the futures of Jack Wilshere and Aaron Ramsey, who have yet to sign contract extensions.

The source also said a deal for Borussia Dortmund defender Sokratis Papastathopoulos had now been completed, although it is not expected to be announced until July to suit the German club’s fiscal calendar.

Sokratis will become the second defender signed by Arsenal so far this summer after right-back Stephan Lichtsteiner joined from Juventus on a free transfer.

On Wednesday, German newspaper Bild reported that the Gunners are in talks with Bayer Leverkusen over a move for goalkeeper Bernd Leno as coach Unai Emery searches for a long-term replacement for Petr Cech. 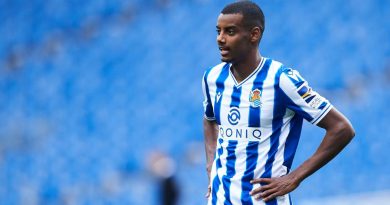 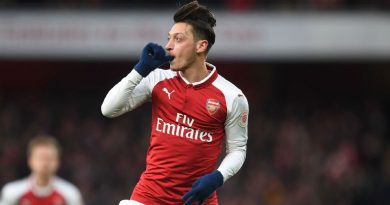 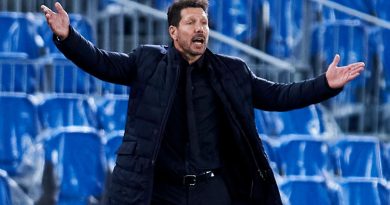 Should Atletico be worried Simeone is following Wenger’s path ahead of Madrid test?

Mar 6, 2021 ayman022 Comments Off on Should Atletico be worried Simeone is following Wenger’s path ahead of Madrid test?