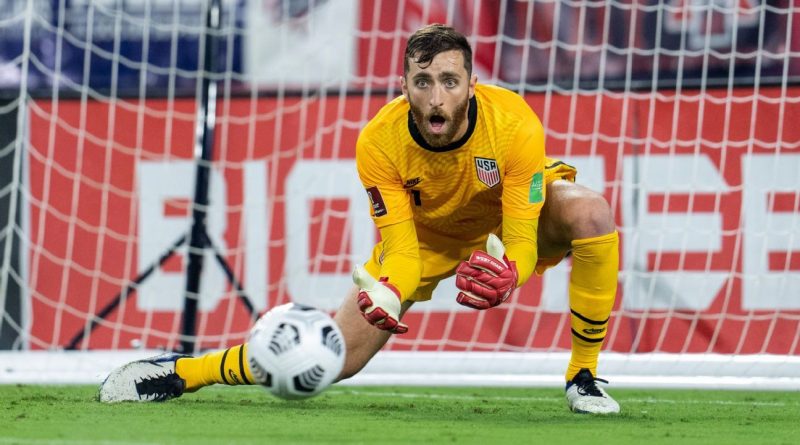 🚨🚨🚨🚨🚨 Breaking news!!@Arsenal have put in a strong bid for @headdturnerr from the @NERevolution today. What a great opportunity for both the player & franchise to further enhance their brand. What a great time to be a #NERevs supporter. #MLS

A second source with knowledge of the discussions added that the proposed transfer fee is comparable to the £5.5 million ($7.5 millon) Manchester City paid for Zack Steffen back in 2019, a deal that potentially reached £7.3m ($10m) with add-ons.

If the deal is consummated, Arsenal anticipates Turner having a “significant role” with club, a key factor ahead of the current New England keeper’s expected participation in the 2022 World Cup.

The expectation is that current backup goalkeeper Bernd Leno will depart at some stage, potentially leaving Turner to compete with Aaron Ramsdale for the starting spot. A deal for Turner would enable Arsenal to allow Leno to depart this month. Leno lost his place to Ramsdale, a £32m ($43.6m) summer signing from Sheffield United, earlier in the season and has made just four appearances since Aug. 28, all in cup competitions.

However, sources have told ESPN that a combination of Leno being overlooked for Arsenal’s Carabao Cup semifinal against Liverpool and the club’s third-round exit from the FA Cup has led to the German pushing for a move away from Arsenal this month. Sources have told ESPN that Newcastle United could be a possible destination for the 29-year-old, while Inter Milan has previously expressed an interest, and Leno has also been linked with a move back to Germany.

Arsenal has three promising young goalkeepers on their books in Arthur Okonkwo, James Hillson and Karl Hein but views Turner as someone with more experience who is ready to be a competitive understudy to Ramsdale.

Turner has enjoyed a meteoric rise in the last several years. In 2016, he went undrafted and signed as a free agent following a successful trial. Following a pair of loan stints with second-tier side Richmond Kickers, he took over New England’s starting spot in 2018 and has been a mainstay ever since, making 107 league, cup and playoff appearances. He was named MLS Goalkeeper of the Year in 2021, a campaign in which he was also named the MVP of the MLS All-Star Game.

Turner has 13 appearances for the U.S. national team — all in 2021 — and backstopped the U.S. to the Gold Cup title while winning the Golden Glove award as the tournament’s best goalkeeper. 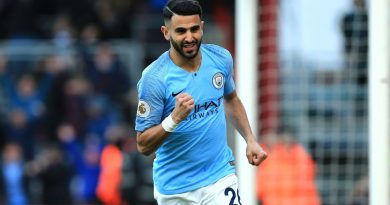 Mar 4, 2019 ayman022 Comments Off on Manchester City are thriving on title pressure – Mahrez