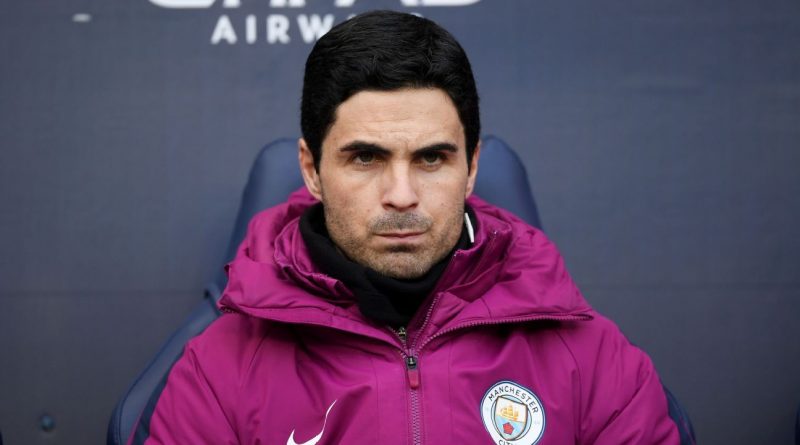 If Arsenal broke the mould when appointing Arsene Wenger, an unknown Frenchman from a job in Japan arriving in the fiercely insular Premier League, they might just smash it entirely if they replace him with Mikel Arteta.

Every day the likelihood seems to increase that Arsenal will swap the man who has managed more Premier League matches (828) than any other, with a man who hasn’t even managed a single game at any level. Luis Enrique wants too much money. Massimiliano Allegri isn’t interested. Hoffenheim won’t let go of Julian Nagelsmann. But Arteta is still standing, now within touching distance of one of the more prestigious jobs in football.

In recent days, we have learned about the philosophy which guides him; gleaned insights into the education he has received at Manchester City under Pep Guardiola; and even heard about the identity of some of his potential support staff. But in truth, no one really knows if this is a good appointment for Arsenal: indeed, no one can know if this is a bad appointment for Arsenal. There’s simply no evidence to support either position.

The appointment of Arteta, would, however, be unequivocally bold. It may transpire that “bold”, in this context, was in fact a synonym for “stupid”, or “ridiculous”, with the passage of time. But it may not. You certainly can’t accuse Arsenal of taking the easy option. Ivan Gazidis will be taking a huge gamble and if it does not come off, the supporters are unlikely to let it slide.

In the news conference immediately following the news that Wenger would be leaving the club at the end of the season, Gazidis speculated that another left-field appointment could be in be works. “I think we have got to be open-minded and also brave in the decision,” he said. “When Arsene was appointed, I don’t think he was on many people’s radar screens. That doesn’t mean we have to make another appointment that not everybody is thinking about and talking about but it does mean we need to be bold and get the person we believe is the right person.”

But even the evocative Wenger comparison pales into insignificance with what Arsenal will be doing if they appoint Arteta. Large sections of England may have been incredulous that Arsenal were appointing someone they had never heard of back in 1996 — but Wenger had won trophies in two countries. He had managed over 450 matches.

The other comparison made with Arteta will be Guardiola. They have worked together for two seasons at City and have known each other since crossing paths at Barcelona early in Arteta’s playing career. Guardiola was unquestionably a huge gamble for Barca to take back in 2008, especially when Jose Mourinho was available, but Barca president Joan Laporta was working with a body of evidence: Guardiola had led the Barca B team to promotion to the second tier of Spanish football in 2007-08.

It wasn’t a huge amount to go on, but Laporta had still seen Guardiola in a managerial capacity; doing the things that are unique to the man in sole control. Arteta may have been receiving an extremely fruitful education under the Catalan but surely nothing compares to being the man in the suit bellowing orders from the touchline, knowing that all the responsibility falls on you and you alone.

The closest comparison to Arteta getting the Arsenal job would probably be AC Milan’s decision to appoint Clarence Seedorf as their new boss in Jan. 2014, at a time when he was still playing, for Botafogo in Brazil. It is not a promising one: Seedorf lasted four months in charge before being sacked.

You hope Arsenal have done more searching due diligence than Milan president Silvio Berlusconi did and they are not going into this totally blind given Arteta’s record as a former captain of the club. Signed on the same day as Per Mertesacker back in Aug. 2011, he also already has a close bond with the incoming academy manager.

Still, there is no disguising the fact that appointing Arteta would be a revolutionary act. Arsenal would go from having the most omnipotent manager in football to a rookie head coach firmly subjugated under an extensive new power structure which includes a head of recruitment in Sven Mislintat and a head of football relations in Raul Sanllehi. It is a polar opposite model.

Having demanded change for years, Arsenal fans can hardly complain if the club attempts something this audacious. It may be a masterstroke, it may be a disaster, but whatever happens it will be different. 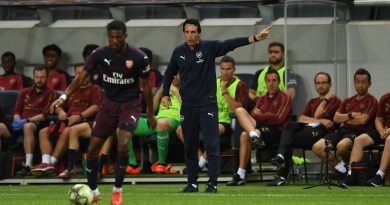 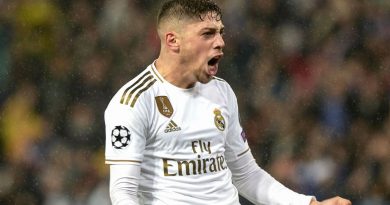 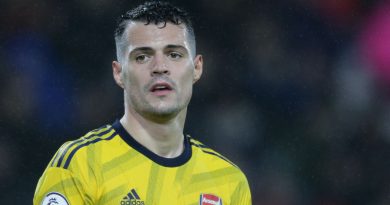 Why Arsenal need to part ways with Xhaka in January

Dec 31, 2019 ayman022 Comments Off on Why Arsenal need to part ways with Xhaka in January