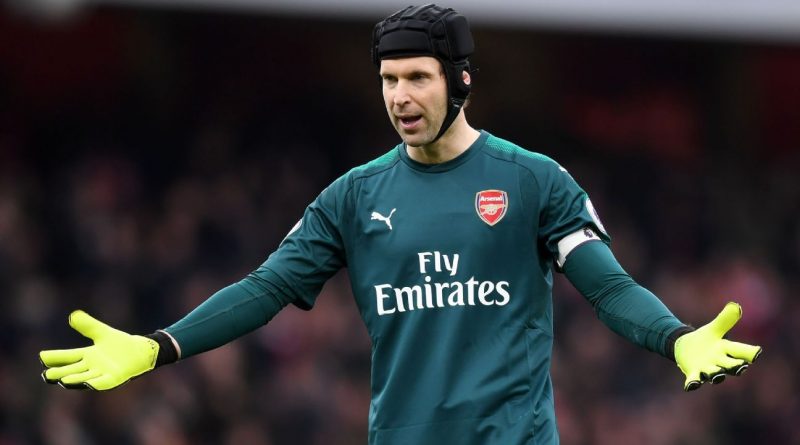 Arsenal goalkeeping legend David Seaman has called on Arsene Wenger to stick with Petr Cech for the Europa League semifinal against Atletico Madrid, even though David Ospina is back fit again.

Ospina has been Wenger’s designated cup goalkeeper for the past two seasons but missed the Europa League quarterfinal against CSKA Moscow with an injury.

With both goalkeepers now available, the decision on whether to play Cech or Ospina against Atletico could be the most important choice Wenger makes in his final weeks as Arsenal manager. But according to Seaman, it’s an easy one.

“For me he needs to go with his strongest team now,” he told ESPN FC. “I don’t know what agreement was made with Ospina as to why he always played in the Europa League and the Champions League. But for me he has to go with Cech, because he’s the No. 1 goalkeeper.

“And now we need to focus on that Europa League, because obviously that’s the only way we’re going to get back into the Champions League. The semifinal against Atletico Madrid is going to be really difficult, so for me he’s got to go with Cech and play his strongest team.”

Wenger announced on Friday that he will step down from the post after 22 seasons in charge of the Gunners, with Arsenal heading toward their worst Premier League finish during that span.

Arsenal are in sixth place and will miss out on the top four for the second year in a row, with the Europa League their only hope of salvaging a very disappointing campaign.

The biggest reason for their struggles have been defensive mistakes, including a few uncharacteristic ones from the 35-year-old Cech, but Seaman said he doesn’t see a massive need for Arsenal to buy a new goalkeeper this summer and said the club should focus on finding new defenders instead.

“They might have a look at that [the goalkeeping position], but I don’t see a huge decline in what Petr Cech is doing,” Seaman said. “I think there are more important outfield positions to be looked at rather than the goalkeeper.

“If you look at the results of late, they have not been very good at all. I would leave the goalkeeping situation alone, but the defence certainly needs to be looked at.” 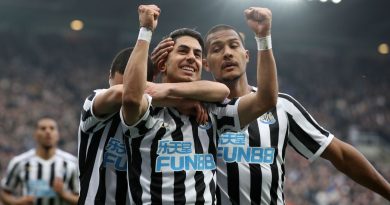 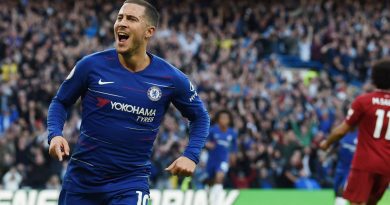 How Klopp failed to nullify Hazard in Chelsea draw

Sep 30, 2018 ayman022 Comments Off on How Klopp failed to nullify Hazard in Chelsea draw