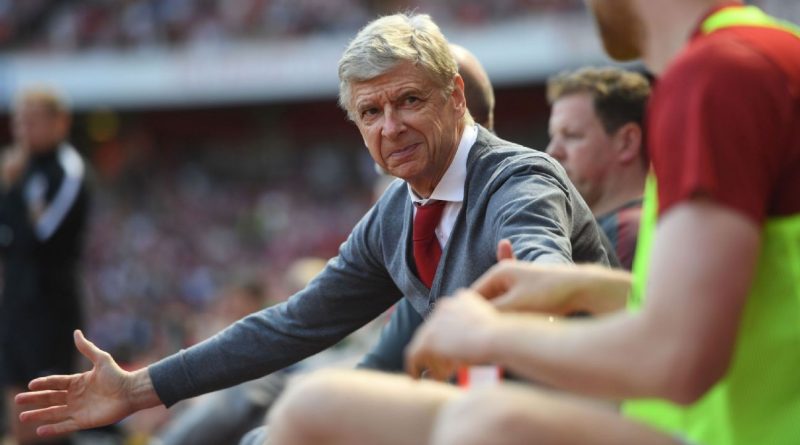 After the most recent round of Premier League fixtures, ESPN FC presents its Team of the Weekend, selected by Paul Mariner and Steve Nicol.

Do you agree or disagree? You can have your say on those picked or overlooked in the comments section at the foot of the article or on Twitter using the hashtag #TOTW.

Goalkeeper: With Joe Hart shipping four goals at Arsenal, it was a good weekend for Jack Butland to boost his World Cup hopes. The Stoke keeper continued to stake his claim for the England No.1 jersey with a string of impressive saves against Burnley, particularly from Johann Berg Gudmundsson’s free-kick and a James Tarkowski header. “If Stoke stay up he’ll have played a big part,” says Gabriele Marcotti.

Defence: Manchester City celebrated their title victory with a 5-0 thrashing of Swansea as stand-in full-back Danilo demonstrated the champions’ strength in depth with a rampaging performance down the right. The Brazilian claimed an assist for Kevin de Bruyne’s thunderbolt, with Marcotti singling out a player who is a “smart, useful contributor” despite spending most of the season as Kyle Walker’s understudy.

Defence: “Doesn’t get the goal he deserves but gets in just because he’s Vincent Kompany,” says Marcotti. “Dare anyone dispute the choice?” It’s unlikely many will contest the City captain’s inclusion, as he led by example once again in the first game since City’s title triumph was confirmed. A three-time Premier League champion with City, what an impact Kompany has had since he joined the club in 2008.

Defence: Crystal Palace had James Tomkins to thank once again as they ground out a 0-0 draw at Watford to keep their survival hopes alive. Steve Nicol highlights the centre-back as the Eagles’ star man, with Tomkins coming agonisingly close to extending his recent form in front of goal when he hit the post from a Yohan Cabaye corner. With three games left to play, he will be vital to Palace’s efforts to secure their Premier League status.

Defence: There was only one man to take the left-back spot, says Nicol, as Nacho Monreal completes the back four. The Spain defender claimed his sixth goal of the season to open the scoring against West Ham on an emotional afternoon at the Emirates Stadium. Now 32, Arsenal will hope Monreal has plenty more to offer as he enters the twilight years of his career.

Midfield: Badou Ndiaye was a popular pick in midfield after he gave Stoke the lead against Burnley with some nifty footwork and a smart finish. The Potters couldn’t hold on to their advantage but Ndiaye delivered an all-action display in the middle of the pitch to leave Liverpool wary of his quality before they welcome Stoke to Anfield next Saturday.

Midfield: With West Ham threatening to ruin the first of several farewells for Arsene Wenger at the Emirates Stadium, Aaron Ramsey stepped up to secure all three points for the Gunners. First the Wales international’s cross deceived Joe Hart to sneak in at the far post before he played in Alexandre Lacazette to wrap up the victory late on. Wenger will hope Ramsey can repeat his contribution in Thursday’s Europa League semifinal against Atletico Madrid.

Midfield: The third unanimous pick in midfield, there was no question over Kevin de Bruyne‘s inclusion. The Belgium international scored a screamer in City’s 5-0 thumping of Swansea, collecting the ball 30 yards from goal and rifling into the corner. “Long-distance ballistic prowess and plenty of intelligent passing and movement,” says Marcotti of the jewel in the champions’ crown.

Attack: There aren’t enough superlatives to describe Mohamed Salah‘s performances this season as the Liverpool forward claimed his 31st goal of the campaign with a delightful finish at West Brom. Salah looked in the mood before Tuesday’s Champions League semifinal against his former club Roma, with Marcotti and Nicol both effusive in their praise of the Egypt international.

Attack: Salomon Rondon has struggled for goals in the Premier League this season, but he makes both Nicol and Marcotti’s teams of the weekend after completing West Brom’s fightback against Liverpool. The powerful striker scored a flying header to peg back Jurgen Klopp’s side and build on the team spirit that caretaker boss Darren Moore has brought to the Hawthorns.

Attack: “It hasn’t been an easy season for Alexandre Lacazette,” says Marcotti, “but his two goals were just rewards for a guy who shut his mouth and bore it all.” The Arsenal striker earns his place thanks to a late brace that sealed a 4-1 win over West Ham and boosted the Gunners’ confidence ahead of their crunch clash with Atletico Madrid. With six goals in his last six appearances, Lacazette is showing the quality that persuaded Wenger to shell out £53 million for him last summer.

Manager: There was only man to sit in the dugout this week: Arsene Wenger. “How could you not pick him following the most emotional 48 hours of his life?” says Marcotti. It could have been even more emotional were it not for Arsenal’s late flurry of goals to secure victory. 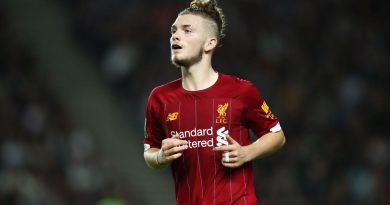 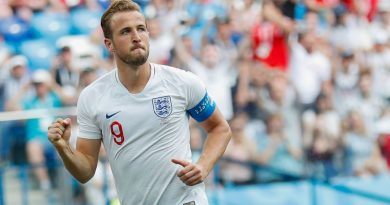 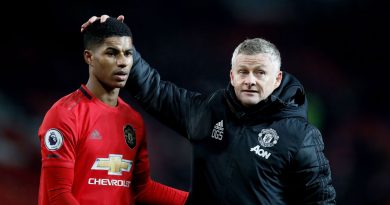