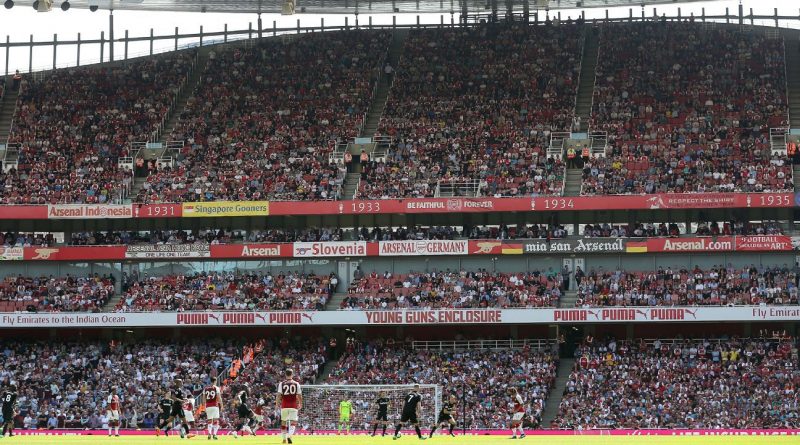 Arsenal have suspended of two of their academy coaches pending an investigation into allegations of bullying.

The pair, whom the club have not named, are widely reported to be under-23 team coach Steve Gatting and his assistant Carl Laraman.

An Arsenal spokesperson said: “We have suspended two coaches and launched an investigation following complaints from some players.

“These are private matters and we will not discuss any further detail.”

According to reports, players in the under-23 complained of treatment from the coaching staff.

Arsenal’s under-23 team won this season’s Premier League 2 title but were beaten by Porto in the International Cup final at West Ham on Tuesday night. Gatting was not in the dugout for that game and was replaced by under-18 boss Kwame Ampadu.

Also on Friday, the Football Association charged Arsenal with failing to ensure their players conducted themselves in an orderly fashion against Leicester City on Wednesday.

The charge comes after Arsenal players confronted referee Graham Scott after Henrikh Mkhitaryan was adjudged to have brought down Demarai Gray for a penalty. 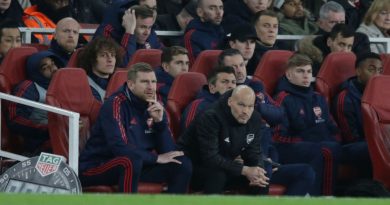 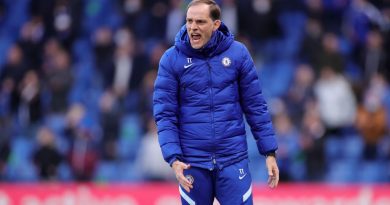