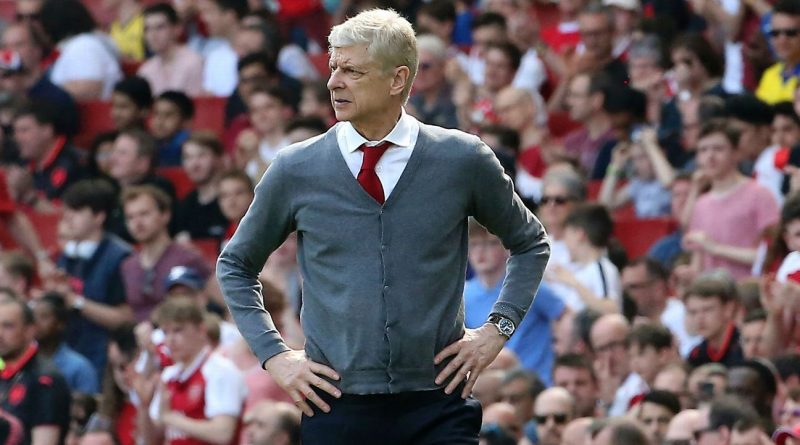 LONDON — Arsene Wenger said it would be “emotionally difficult” to manage a different club after Arsenal, but that he might find it even harder to stay away from the game.

Wenger is the longest-serving manager in any of the major European leagues but announced on Friday that he will end his Arsenal reign after his 22nd season in charge.

Speaking to the media for the first time since that decision, he said he could not rule out taking another job, but could not see himself at another English club.

“If you speak about emotions, that certainly would be for me emotionally difficult,” he said after Arsenal’s 4-1 win over West Ham in the Premier League.

“I don’t know how well I will live without [managing], so at the moment it’s difficult for me to say never. But at the minute I speak to you I’m too attached to this this club to say I will go anywhere else. It would be very difficult for me.”

Unlike Alex Ferguson at Manchester United, Wenger is not expected to immediately move into a director’s role at the club, but he said he will “always be attached” to Arsenal in some form.

“You do not give 22 years of your life like that — and I gave the best years of my life to this club. I arrived at 46 years old and I worked seven days a week — not six, not six-and-a-half, seven — for 22 years. So you cannot just walk away and say thank you very much, bye bye,” he said.

“You cannot be on one side completely committed and then walk away like nothing happened. It’s impossible. I know that I will face that challenge, that it will be difficult for me. But I had other difficulties in my life and I hope I will get through this one as well.”

Wenger also insisted that he will not have a say in picking his successor, but had some advice for what type of manager the club should hire.

“Look, you take me. And you take a guy who is much stronger in every strong point I have,” he said. “Then you have the perfect guy.” 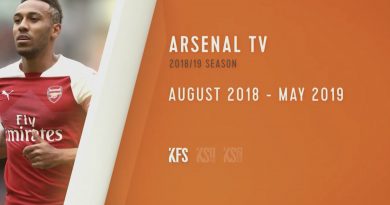 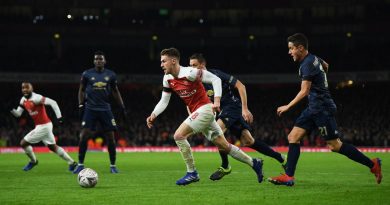 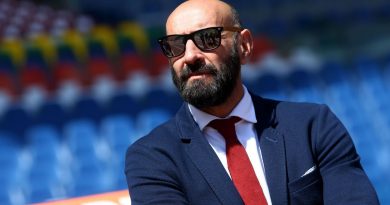