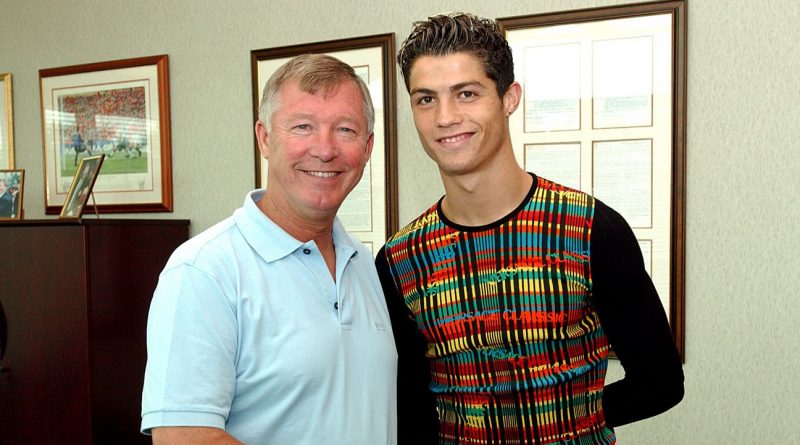 Wenger identified Ronaldo as the player he most regrets missing out on in an interview with Arsenal’s official website, and described how close he was to signing the Portuguese player as an 18-year-old in 2003.

“He was here with his mother and we were very close,” Wenger said. “Then Man United came in and they had Carlos Queiroz at the time, who was their coach. United played against Sporting Lisbon and Ronaldo was outstanding and they signed him.

“There is always something you could have done differently, but the problem of negotiations is to know when you give in and when you don’t give in. Once we were at £4.5m, we were still in negotiations. David met with [Ronaldo’s agent Jorge] Mendes in Paris and he was representing Sporting, so we were very close. But Man United went to £12m, which we could not afford at the time.”

Arsenal went on to have their unbeaten “Invincibles” campaign that following season, although Ronaldo’s emergence helped Man United re-establish their dominance with the first of three straight Premier League titles in 2006-07.

He left Man United for Real Madrid for a then-world record fee of £80 million in 2009.

Arsenal still haven’t won another league title since 2004, and Wenger laments how differently things could have turned out had he managed to land his target.

“You could imagine at the time what it would have been like to have Thierry Henry and Ronaldo together,” Wenger said. “That would certainly have changed a little bit the history of my stay here as well.”

Wenger also recounted his attempt to sign Lionel Messi at the same time as Cesc Fabregas joined the club from Barcelona’s academy. That one wasn’t as close, though.

“The story of Cesc Fabregas is that [former scouts] Franny Cagiago and Steve Rowley brought the player here and we had to convince him,” Wenger said. “I met Cesc’s parents and at the time we were interested in Messi and [Gerard] Pique as well. We tried for the three but of course it didn’t work out, but we got a gem there in Cesc and he is an exceptional player. A brain for football.

“[It didn’t work out with Messi and Pique] because of the agents. I think it was linked with Nike at the time and they wanted Pique to go to Man United. With Messi, Barcelona didn’t want to lose him of course and they made [the offer] that was needed to keep the player at the club.

“I don’t really know if Messi was interested… I couldn’t get close to try to force the deal because Barcelona stopped that possibility very early.” 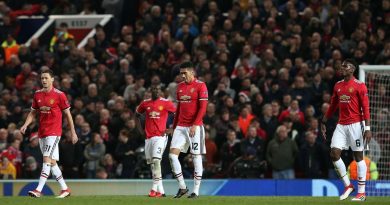 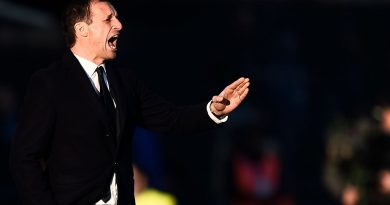 Could Allegri bring consistency back to Man United?

Dec 28, 2018 ayman022 Comments Off on Could Allegri bring consistency back to Man United? 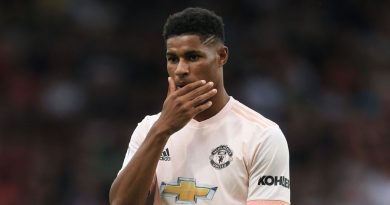 Marcus Rashford must improve but remains a fantastic prospect

Sep 3, 2018 ayman022 Comments Off on Marcus Rashford must improve but remains a fantastic prospect