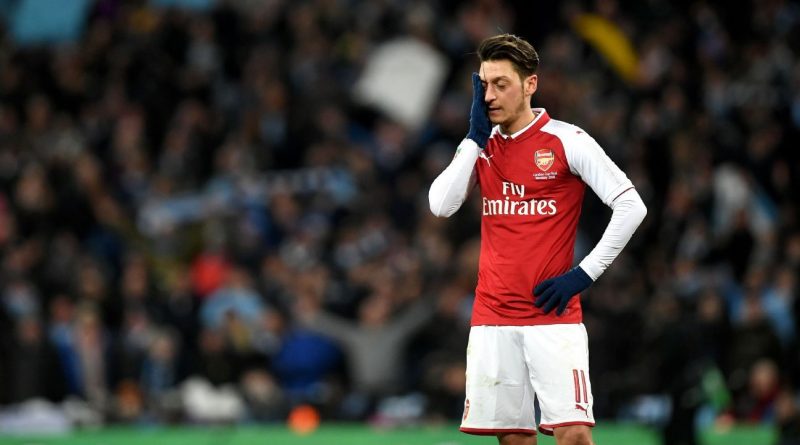 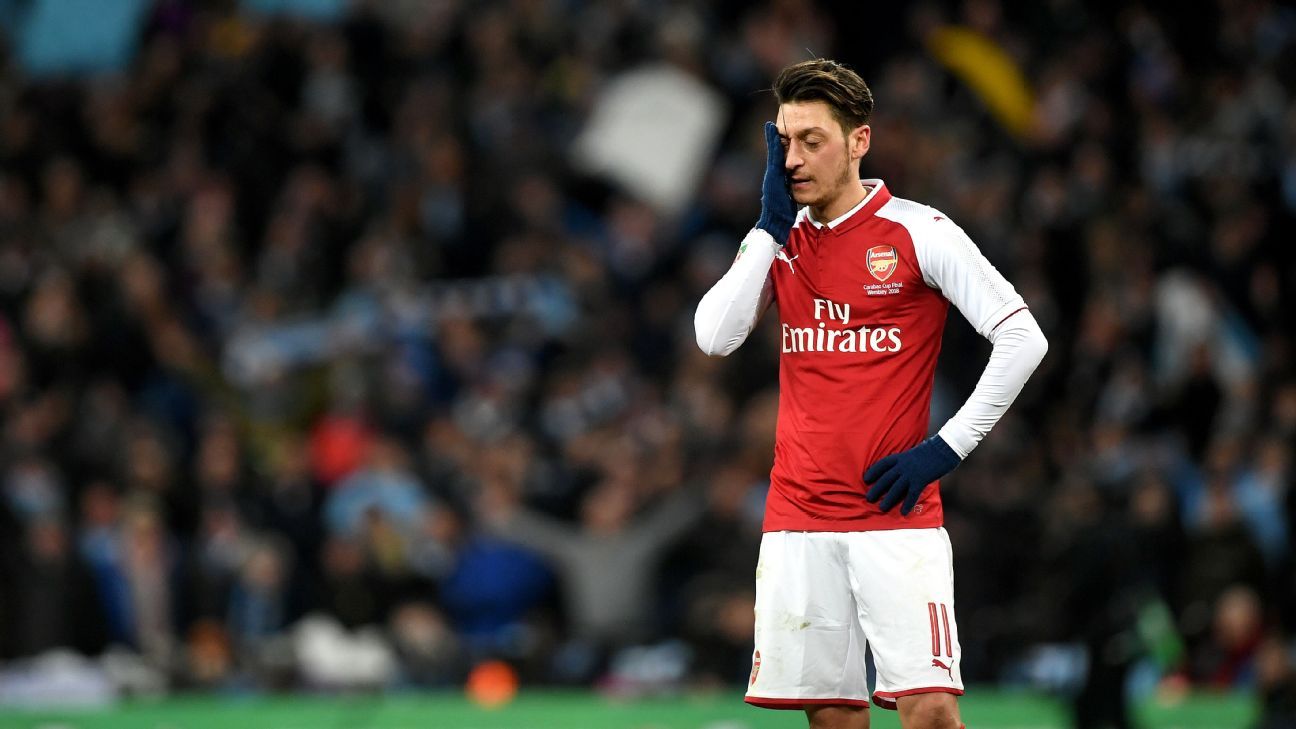 Last month, before even being given the Arsenal job, Unai Emery sat down for a lengthy interview with noted journalist Marti Perarnau and sought to explain his work at Paris Saint-Germain. Scouring it for clues about how he might approach his reign at Arsenal, an ominous theme emerges for the biggest name in his new squad: Mesut Ozil.

When talking about the difficulty of managing a bulging collection of stars and egos in Paris, the new Arsenal manager twice cited his admiration for the way Pep Guardiola ruthlessly removed some of the most established stars at Barcelona after assuming control of the club in 2008.

“Coaching [Lionel] Messi, [Cristiano] Ronaldo or Neymar is not easy,” he said, with firsthand experience of the latter. “They are the best in world so that is a lot to take in. You have to adapt yourself to them. Look at Guardiola at City. He is lucky because he doesn’t have a major figure like that to be faced with. There are big players who become one when it really matters. And when it comes to taking radical decisions, Pep took them. For example, by getting rid of Deco, Ronaldinho, or [Zlatan] Ibrahimovic when the latter had issues with Messi. By doing this, he is avoiding serious problems.”

Emery returned to the theme when was asked what he is missing as a coach. A man who won seven domestic trophies in two years in Paris again cited Guardiola’s iconoclastic attack on some of Barca’s most revered deities.

“Sometimes, you need to do what Guardiola did when he got rid of Deco, Ronaldinho, and Ibrahimovic,” he said. “Afterwards, Zlatan and his agent got into an argument with Pep? Ok, but they got rid of him, and they got rid of the obstacle preventing them from completing their masterpiece. Pep is a coach who makes masterpieces. What am I missing? Making my masterpieces, real masterpieces. And making them my own.”

If it is a lesson Emery is keen to apply immediately in his new role then there is only really one player at Arsenal considered to have a similar profile to Deco or a similar improvisational and lackadaisical streak as Ronaldinho. Even if he isn’t a malign dressing-room influence, Ozil is the only player in the squad who might fit the brief. And it is not the only early note of concern for the German to pay attention to.

When Emery faced the press for the first time as Arsenal manager, his English was broken, yet he managed to articulate clearly, if not expansively, what his philosophy of football would be at Emirates Stadium. “I think the history here is a team who loves playing with possession of the ball,” he explained. “I like this personality, I like playing with the ball; if you don’t have possession, I want a squad who are very, very intensive with pressing. Two things very important to be protagonist: possession and pressing when you don’t have the ball.”

It was a welcome declaration. The three most impressive teams in England last season — Manchester City, Tottenham and Liverpool — have all shown how a sophisticated pressing operation is key to Premier League success.

By contrast, Arsenal’s approach to pressing under Arsene Wenger made the strategy seem like an afterthought. It was attempted sporadically, and even then with little synchronisation or impression. How many times did Alexis Sanchez charge towards an opposition defender and then throw his hands up in despair when a simple square pass found a player left alone by his static teammates?

If a co-ordinated press is going to be imposed by Emery then it is no big leap to imagine that Ozil might be a problem. In possession there are few players in the world you would rather have in your starting XI; without the ball it’s not quite the same situation.

Ozil does run harder and further than many give him credit for, but he is hardly Roberto Firmino. And Arsenal fans were quick to pick up on the potential implications for Ozil contained within Emery’s blueprint.

If Emery decides that Ozil is indeed anathema to his approach then the thought of recouping a sizeable transfer fee will also appeal to a head coach who has reportedly been informed he has a transfer budget of only £50m.

Selling Ozil would be a huge decision to take on so early in his reign, but if Emery feels it is necessary to “make his masterpiece” then he has already said he is willing to do whatever it takes. 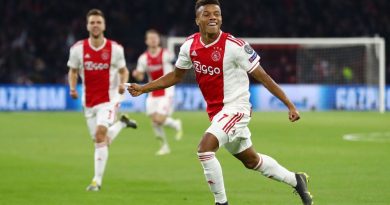 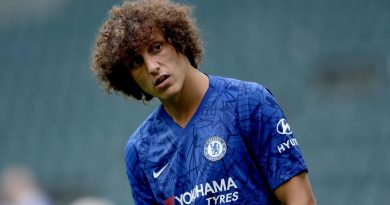 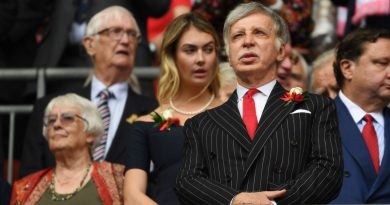 Aug 10, 2018 ayman022 Comments Off on Emery hails Kroenke’s takeover as ‘positive’ for Arsenal