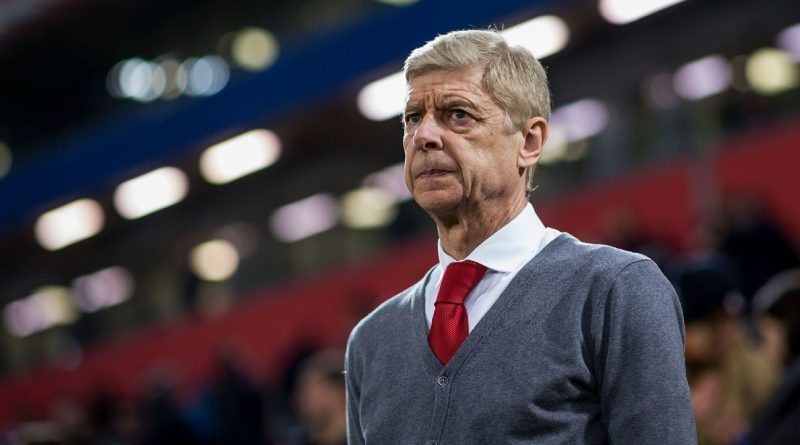 It would be overly dramatic to suggest that 22 years and over 1,000 matches comes down to a two-legged Europa League tie, but Arsenal’s performance over the next week against Atletico Madrid will play a significant role in shaping the mood at the Emirates upon Arsene Wenger’s departure.

Win, and Arsenal will start the Europa League final as favourites, with an opportunity to claim Wenger’s first-ever European trophy and reclaim their position in the Champions League for next season. Lose, and this will be Arsenal’s least successful campaign under Wenger, well adrift of the top four and, unlike last season, without any silverware. “It would,” Wenger conceded, “Feel like an anticlimax.”

The challenge of Atletico is particularly fascinating, because it’s difficult to think of another top-class European side that plays a more different style than Arsenal. Whereas Wenger has spent the past couple of decades creating an attack-minded, possession-based team that largely plays the same way regardless of the opposition, Diego Simeone’s Atletico are defensive, average less than 50 percent of possession and are highly tactical: setting complex pressing traps and changing their defensive block astutely from game to game. The contrast is enormous.

And the fact the contrast is enormous is, in itself, a testament to Wenger’s huge regeneration of Arsenal over the past 20 years — as the current Atletico can be likened to the old Arsenal. In the early 1990s the Gunners were considered the most defensive-minded side in the Premier League, primarily famous for playing two banks of four and their well-drilled offside trap.

Just as Atletico depend upon quick transitions from defence to attack, Arsenal’s approach under George Graham was very direct, based largely around long balls to Kevin Campbell or Alan Smith, and balls in behind to utilise Ian Wright’s pace. There are, of course, several differences, as you’d expect between a side from the early 1990s and the late 2010s — football has evolved considerably. But today’s Atletico are the modern equivalent of the old Arsenal.

In part, that’s why Simeone has been linked with the Arsenal job. Whether the Argentine would be interested remains highly doubtful — Atletico suits him perfectly, Arsenal would be a step down on current performance and he likes living in Spain. But there are plenty of older Arsenal fans nostalgic for the Graham days. Simeone would have to become more attack-minded at Arsenal, creating a blend of his defensive rigour and Wenger’s attacking philosophy. But that’s precisely what Wenger’s first title-winning side was: a mixture of Graham’s defensive work with the old back four, and Wenger’s continental flair further forward.

In truth, no-one has entirely worked out how to play against Simeone’s Atletico — they don’t have an obvious Achilles’ heel like grander, possession-based sides who are sometimes vulnerable to physicality or parking the bus. Atletico are more wily and more flexible. “They have no real weak points,” Wenger conceded in his pre-game news conference. “We have to play to our strengths. We like to dictate the game, to have the ball and as well must try to annihilate the strengths of Atletico.”

If Wenger is seeking to guard against Atletico’s strengths, Arsenal’s primary task in the first leg must be concentrating upon keeping a solid shape and not exposing themselves to Atletico’s transitions. The Gunners will almost certainly dominate possession, but that’s when Atletico are at their most dangerous, capable of cutting through the opposition with quick transitions. Their forwards will drop deep to keep the side compact before roaring through the midfield, and picking up speed before reaching the centre-backs. Arsenal’s weakness is the core of the side — Granit Xhaka’s positioning is questionable, while Laurent Koscielny and Shkodran Mustafi both become tempted forward out of their positions too easily. Atletico will fly into those gaps.

The one consolation for Arsenal is the absence of Diego Costa, the striker who caused the Gunners so much grief during his stint at Chelsea. Even when Arsenal largely managed to keep him quiet, in last year’s FA Cup final win, he still found the net. He might be available for the return leg, but it’s arguable that his powerful runs into the channels are actually more effective in away games, when Atletico sit deeper and break more.

Arsenal’s best European campaign under Wenger was in 2005-06, where they played distinctly un-Arsenal football, concentrating on packing the midfield. They created a new Champions League record for the longest period without conceding a goal, and played sporadic counter-attacking football rather than looking to dominate possession. They could do with the spirit of 2005-06 now. The home leg of the 1-0 aggregate win over Villarreal in the 2006 semi-final was the last European game at Highbury, this week’s game will be the last European game under Wenger.

It’s unlikely that Wenger’s replacement will be Simeone himself — the bookmakers suggest that there are around 15 more likely candidates. But a Simeone-coached side beating Arsenal could nevertheless have an impact upon who Arsenal go for next — if a well-drilled, defensive-minded and counter-attacking side give Wenger a miserable ending to his long Arsenal stint, it could highlight the flaws in Arsenal’s current approach, and shape the template for Wenger’s successor. 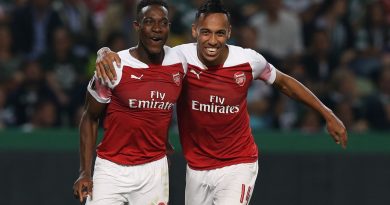 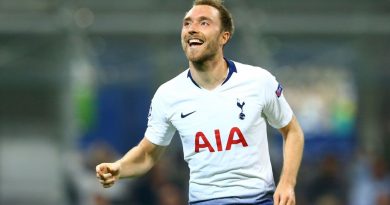 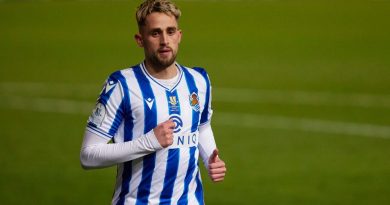