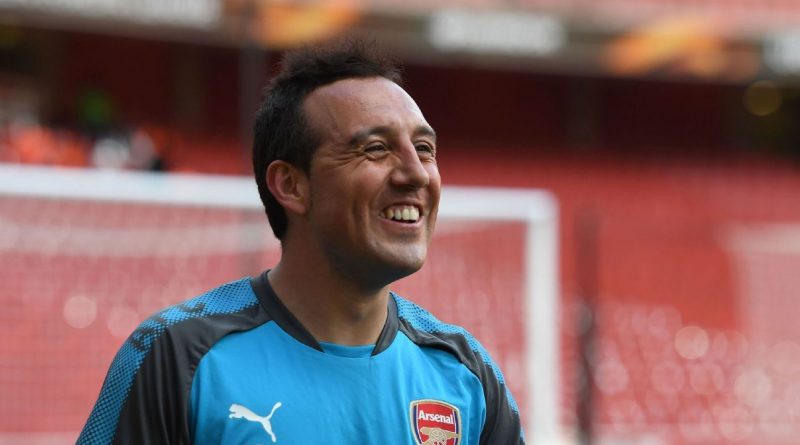 Santi Cazorla is set to return to his former club Villarreal for preseason training when his Arsenal contract ends next month, a source close to the La Liga club has told ESPN FC.

Cazorla, sidelined for the past 18 months with a severe Achilles injury, is hoping to play again next year but has not been offered a new contract by the Gunners.

“Cazorla is expected to join Villarreal in preseason but it is not yet official,” the source told ESPN FC.

The 33-year-old Spain international, who underwent 11 operations on his right Achilles, recently returned to training but said there was still “a long way to go” before he was playing again.

Coach Javi Calleja said at the weekend: “He has the door open with us. If he wants [that] and is in condition, we will receive him with open arms. It would be great for us.”

A Euro 2008 and 2012 winner with Spain, Cazorla trained with another of his former clubs, Real Oviedo, earlier this month. He played for Villarreal for seven seasons in two spells. 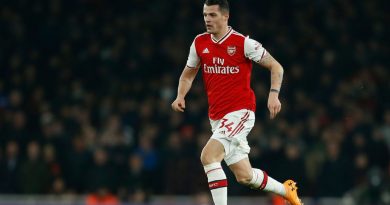 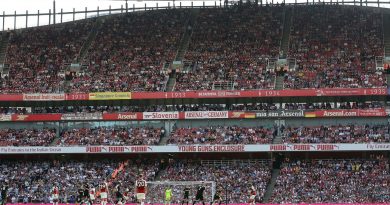 May 11, 2018 ayman022 Comments Off on Arsenal suspend two coaches after bullying allegations 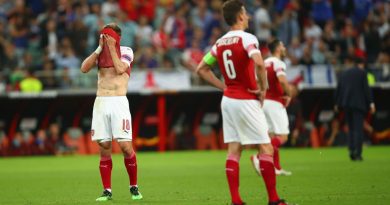 Koscielny, Aubameyang both 3/10 as Arsenal wilt in Europa League final

May 31, 2019 ayman022 Comments Off on Koscielny, Aubameyang both 3/10 as Arsenal wilt in Europa League final