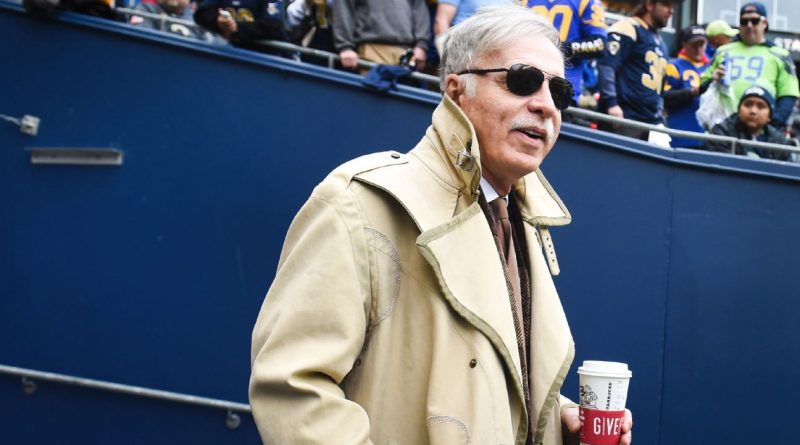 The deal, which values the club at £1.8 billion, would end a decade-long battle between the two billionaires for control of Arsenal.

A statement from Kroenke Sports & Entertainment said it has “received an irrevocable undertaking from [Usmanov’s] Red and White Securities to accept the offer.”

“I have decided to sell my shares in Arsenal Football Club which could be the best football club in the world,” he said. “I wish all the best and great success to this wonderful football club and to all those whose lives and careers are entwined in it.”

And in a statement released to ESPN FC, Red and White Securities confirmed their acceptance of the deal on offer from KSE.

– The Luck Index: The findings and methodology
– Man United luckiest, Liverpool unluckiest
– Index proves luck doesn’t even out over time

Kroenke currently holds just over 67 percent of shares, but buying up Usmanov’s stake means he can force the remaining individual shareholders to sell their combined three-percent stake as well.

“We at KSE are moving forward with this offer leading to 100 percent ownership of the club,” Kroenke said in the statement. “We appreciate Mr. Usmanov’s dedication to the Arsenal Football Club and the storied ethos and history the club represents.”

Usmanov and Kroenke have both tried unsuccessfully to buy up the other’s shares in the past. It was unclear why the Russian agreed to sell at this point, but he has grown increasingly frustrated at being refused a seat on the club board. He has essentially no say in the running of the club, despite his 30-percent holding.

If the buyout is completed, it would be the first time in Arsenal’s history that the entire club is in the hands of one owner. That’s a scenario that has worried parts of the fanbase, including the influential Arsenal Supporters Trust (AST), which owns three Arsenal shares.

The AST last year urged Usmanov not to sell his shares, and in a statement, it said the full takeover by Kroenke “marks a dreadful day,” pointing out that single ownership of the club means Arsenal would no longer need to hold an Annual General Meeting.

“The most dreadful part of this announcement is the news that Kroenke plans to forcibly purchase the shares held by Arsenal fans. Many of these fans are AST members and hold their shares not for value but as custodians who care for the future of the club,” the AST said in the statement.

“Kroenke’s actions will neuter their voice and involvement. It is in effect legalised theft to remove shareholder scrutiny on how Arsenal is managed. The AST is wholly against this takeover. Arsenal remains too important to be owned by any one person.”

However, KSE said the buyout would allow Kroenke to act more decisively. “The successful implementation of the offer will result in the opening of a new chapter in the history of the club in bringing 100 percent private ownership by KSE.

“KSE believes moving to private ownership will bring the benefits of a single owner better able to move quickly in furtherance of the club’s strategy and ambitions. KSE is a committed, long-term owner of the club.”

KSE will take a £557m loan from Deutsche Bank to help finance the purchase. However, KSE stressed that the debt will not affect Arsenal. 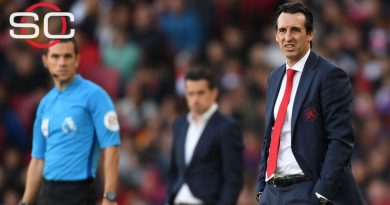