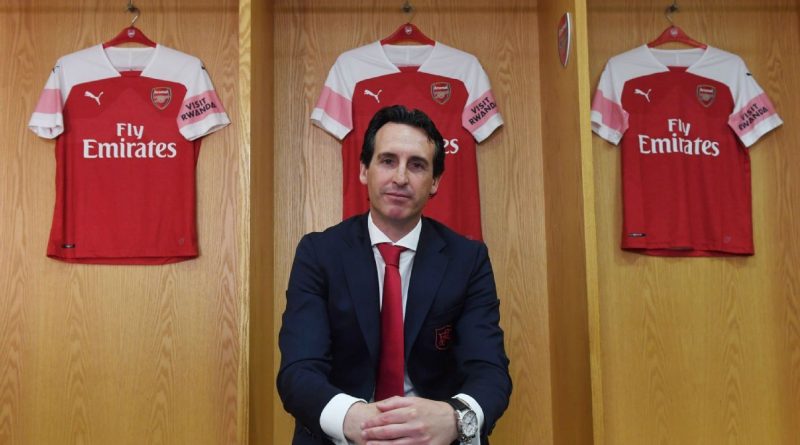 Former Arsenal striker Kevin Campbell wants to see new Gunners boss Unai Emery carry on Arsene Wenger’s legacy of developing young players — but warned that the club’s academy prospects will have to get used to a new system under the Spaniard.

Campbell came up through Arsenal’s academy himself before making his first-team debut under George Graham in 1988, and has been encouraged by Emery’s track record when it comes to bringing through young talents at his previous clubs.

Emery is already adding to Arsenal’s talent pool as well, with a source telling ESPN FC that he is close to signing 17-year-old Paris Saint-Germain prospect Yacine Adli.

Bringing academy prospects into the first team was one of Wenger’s hallmarks, and Campbell said it’s vital that tradition continues under Emery.

“It’s very important to recognise talent and to give that talent a chance,” said Campbell. “There are some good young players who are on the verge of breaking through, so it’s going to be really interesting to see how Unai Emery integrates those young players.

“They’ve got huge talent, but it’s getting them over that hump to be a regular that is vital. But Unai Emery has done it before.”

Hector Bellerin, Alex Iwobi and Ainsley Maitland-Niles are among the recent academy graduates to establish themselves as first-team regulars, while teenagers Reiss Nelson, Eddie Nketiah and Joe Willock also saw plenty of playing time last season for the Gunners.

Wenger often spoke of the risks modern managers have to take when bringing in young talents at a time when fans want to see expensive new signings instead.

But Arsenal’s chief executive Ivan Gazidis made it clear during the search for Wenger’s successor that he wants the newcomer to make youth development a priority, and Campbell doesn’t think Emery will be afraid to gamble on a teenager.

“He’s going to be around them every day and he’s going to know what their strengths and weaknesses are,” he said.

“What’s the point of having these youngsters if you’re not going to use them? If you believe they’re good enough, then they’re old enough. Age shouldn’t matter, it should be the talent.

The Arsenal academy is also undergoing changes this summer as former captain Per Mertesacker is taking over as director following his retirement as a player.

But the biggest change will be to adapt to Emery’s style of play, which will have to be adopted by the youth teams as well, Campbell believes.

“I think the manager is the one who sets up how the youth teams perform. I think it all comes from the manager,” he said.

“When George Graham was the manager, he set up that football club from the youth team to the reserve team to the first team, everybody playing the same way, everybody working in the same system.

“So when you moved from the academy to the first team you knew what to do because it was the same. The game plan and blueprint will come from the manager.

“After that, Mertesacker just has to implement it. And I think he’ll be able to do that, because he seems like an intelligent guy.” 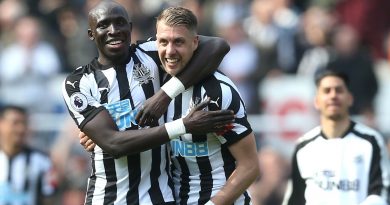 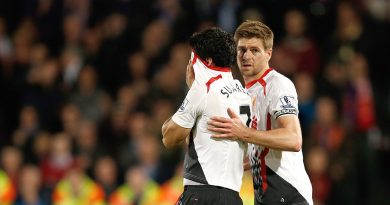