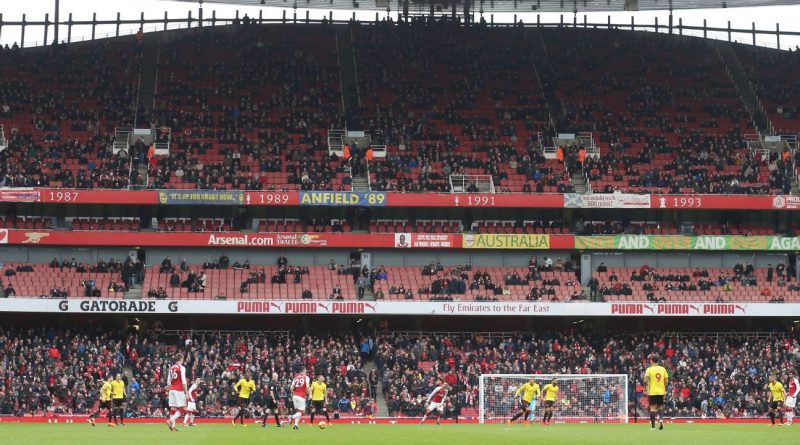 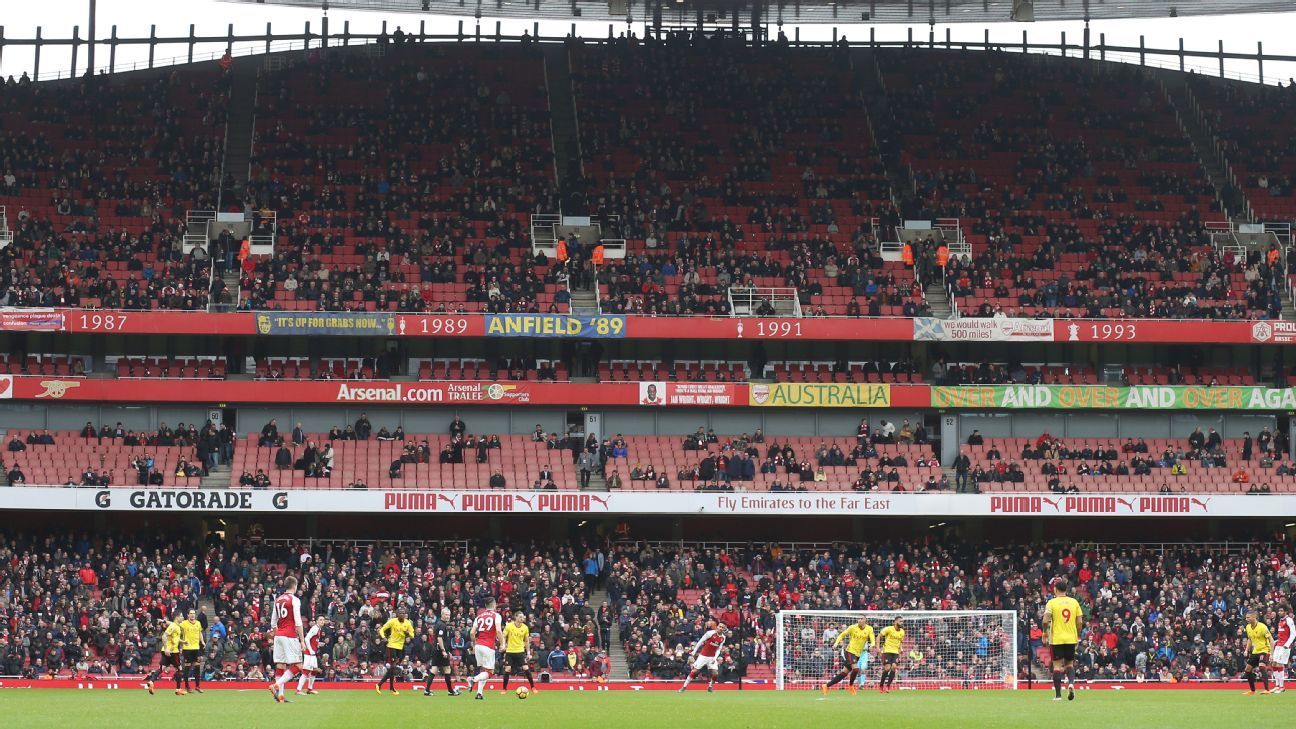 The only hint from Arsene Wenger during his Thursday news conference that he was even considering stepping down as Arsenal manager came when he was asked whether it would be his decision to stay in the job or not.

“That doesn’t really matter,” he said. “If you look back at my career, you would have to accept that my priority was always the interest of Arsenal Football Club.”

With Friday’s announcement that he is bringing an end to his 22-year reign, Wenger stayed true to that priority until the end.

Wenger is doubtlessly doing the right thing by stepping down, with the club badly in need of a new start and fresh ideas after a steady decline in recent years under a manager who is clearly not the force he once was. And he is also right that it doesn’t really matter whether that decision was actually his or majority owner Stan Kroenke’s (though one would suspect the latter).

By announcing his departure now, Wenger and the club have ensured that the greatest manager in Arsenal history will get the rousing send-off he deserves, at a time when his legacy was in danger of being forever tainted by the increasingly fractious relationship with fans.

Wenger should — and will — be remembered for the three league titles, the seven FA Cups, the “Invincibles,” the relentless pursuit of beautiful attacking football, the brave insistence on developing youth players and the 20 straight years of Champions League football. Not the last few seasons of dismal away losses, “Wenger Out” memes, protest marches and thousands of empty seats at the Emirates as the supporters’ love affair with the man they once adored turned sour.

Hopefully it will also spur Arsenal on to a meaningful end to a hugely disappointing season. The ideal scenario, of course, is that the Gunners can overcome Atletico Madrid in the Europa League semifinals and go on to lift a first European trophy under Wenger — the closest thing to a fairytale ending that can be hoped for.

But in addition, this announcement will completely transform the atmosphere at the Emirates for the two remaining home Premier League games. Sunday’s match against West Ham had promised to be another testimony to the widespread apathy among Arsenal fans with thousands of seats gaping empty as the Gunners limp toward their sixth-place finish.

But surely most of the stayaway supporters will now return to show their appreciation for the man who did so much to transform the club — and help build the 60,000-capacity stadium that in recent months became a symbol of his decline when only about two thirds of the seats were filled.

Instead of seeing out his final games in a depressingly quiet and half-empty stadium, Wenger deserves to hear fans singing his name a few more times — and not just the taunting “we want you to stay” chants from the away section.

That’s not to say fans didn’t have good reason for turning on their manager in the end. Wenger has in many ways created his downfall with his stubborn refusal to properly address the team’s defensive deficiencies and sticking to tactics and methods that seemed increasingly outdated. At a time when rival clubs have been injected with the energy and enthusiasm of managers like Jurgen Klopp, Pep Guardiola, Mauricio Pochettino and Antonio Conte running up and down the sidelines, Wenger seemed more like a relic from a previous era who was no longer able to inspire the latest generation of players.

A divorce was necessary, even if it comes a year (or three) later than it should have. The decision to hand Wenger a new two-year deal last summer now looks like a big mistake, although the club clearly wasn’t ready to fill the void of his departure at that time.

Things are different now, though, with the arrival of Barcelona’s former sporting director Raul Sanllehi and Borussia Dortmund’s chief scout Sven Mislintat, two appointments that were clearly made with a post-Wenger future in mind. Those hires already showed that chief executive Ivan Gazidis was trying to move away from a structure where Wenger was in charge of everything and introduce more modern methods of running the club.

But the only way to truly move Arsenal into a new era is to make a clean break with the old one. And that required Wenger to step down. Because no matter how bad things may have become, Wenger’s legacy meant he was in many ways un-fireable.

And by agreeing to leave, he has made sure that legacy will remain intact. 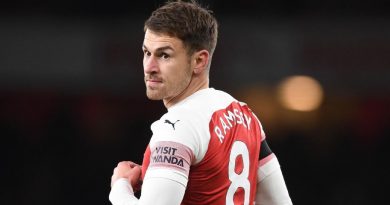 Jan 7, 2019 ayman022 Comments Off on Arsenal star Ramsey planning to stay at Emirates until summer – sources 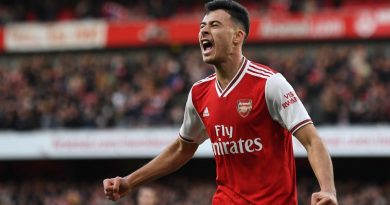 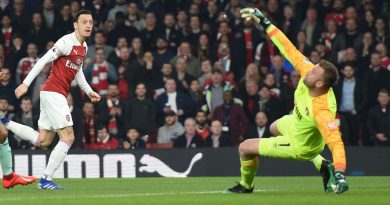