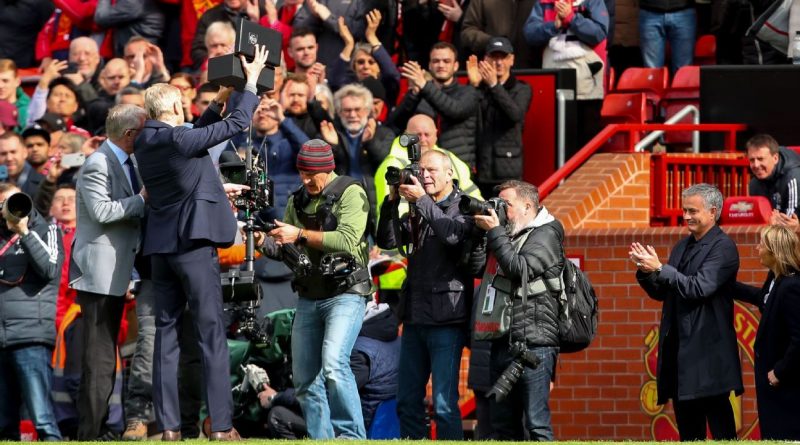 LONDON — Arsene Wenger said he was as shocked as everybody else to hear about Sir Alex Ferguson’s health problems and that the former Manchester United manager “looked in perfect shape” when they met last week.

United confirmed that Ferguson underwent emergency surgery for a brain haemorrhage and is recovering in hospital, just a week after presenting Wenger with a special award on his final visit to Old Trafford as Arsenal manager.

Wenger said after Arsenal’s 5-0 win over Burnley on Sunday that he was stunned to hear the news and wished the 13-time Premier League winner a speedy recovery.

“I was with him on the pitch last week, I went to see him in the box after the game on Sunday and when we played there he looked in perfect shape,” said Wenger, who joined Ferguson for a glass of wine after last Sunday’s 2-1 loss to United.

“He told me he’s doing a lot of exercise and he looked very happy. But that kind of accident can happen, so we wish him all well and to recover very quickly.

“He’s a strong man and he’s an optimistic man. But nobody knows exactly [what’s wrong], I got calls last night from Manchester, nobody knew exactly what it is.”

There was no further update on Ferguson’s condition on Sunday evening, although United thanked the football community for its expressions of concern via their official Twitter account.

The post said: “Manchester United would like to thank the wider football world for the messages of support following the news that Sir Alex Ferguson underwent emergency surgery on Saturday evening.”

Sunday marked Wenger’s last home game as Arsenal manager, and he also began his farewell speech to the Emirates crowd after the final whistle by wishing Ferguson well in his recovery. 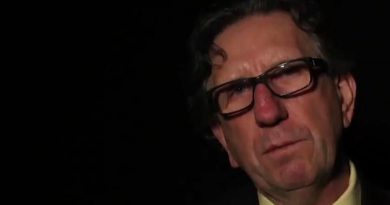 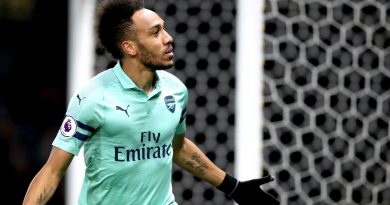 Arsenal return to top 4 with win at 10-man Watford 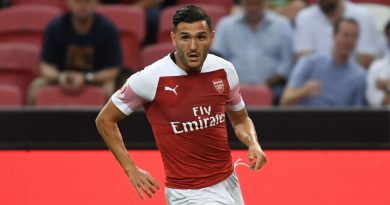 Aug 7, 2018 ayman022 Comments Off on Arsenal near deal to sell Lucas Perez to West Ham – agent