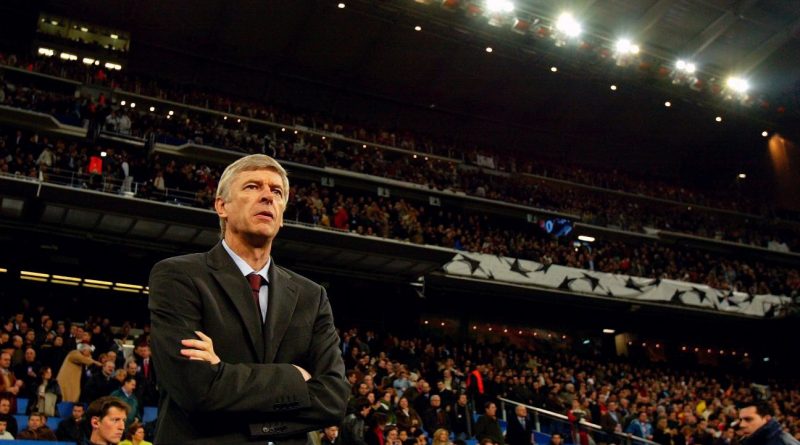 As soon as word got out that Zinedine Zidane had called a news conference to make an announcement about his Real Madrid future, the whispers began among Arsenal supporters: could Arsene Wenger really be a contender to succeed his compatriot?

Now that Zidane’s departure has been made official, allow this Arsenal fan to make his position plain: I may have been “Wenger Out” for the past couple of years, but as far as Madrid are concerned I am very much “Wenger In.”

The first reason is simply that I want to see Wenger back in football. He’s one of the game’s great thinkers, a man who is utterly dedicated to the pursuit of perfection in his chosen sport. The manner of his send-off from Arsenal at the end of last season illustrated the regard in which he is held by the football community. For him to be lost to punditry or, perhaps even more painfully, the tedium of international football would be a crying shame.

Wenger is a man infatuated with the day-to-day rhythm of management — he’s a club man and Real is as remarkable a club as they come.

There could be few more romantic destinations than Madrid. Wenger is credited with transforming Arsenal into a European superpower, but Real are the original continental giant. Three consecutive Champions League triumphs have confirmed their position at the very top of the game.

Of course, they’ve gone after Wenger before. In recent years, the Frenchman has not been shy about admitting he has been courted twice by Florentino Perez. Back then, he showed loyalty to the Arsenal project and rejected their overtures. However, surely few fans would begrudge him the chance to take up Real’s reigns now he’s finally free from his responsibilities at the Emirates. What’s more, the move could finally unite him with Cristiano Ronaldo, the man whose name is always first on his lips whenever he’s asked about players he almost managed to lure to north London.

Crucially, Wenger would get another crack at the Champions League: the one piece of silverware that has always evaded him. The sight of him walking past the trophy in Paris in 2006 after a 2-1 defeat to Barcelona is almost too painful a memory for most Arsenal fans to bear. If he could somehow add European success to his CV, it would be a fantastic end to his story.

Ultimately, most Arsenal fans wish Wenger well. The frustrations of the past few years have largely been set aside in recognition of his extraordinary legacy. From a personal perspective, that admiration is mixed in with a little bit of guilt. However much I felt it was the right thing for Wenger to move on, I regret having to be so vociferous about it. I suspect that sentiment is shared by many supporters and consequently it would be a relief, even a delight, to see him succeed post-Arsenal.

Would Perez go back for him now? It would be an unusual move: the fashion in football is for younger coaches. However, Real have a history of relying on considerable experience. Prior to Zidane, they enjoyed successful periods under the likes of Vincente del Bosque and Carlo Ancelotti.

Wenger seems to have the temperament to pacify the Galacticos. At the peak of his powers, his best asset was his capacity to give great players confidence and freedom. Working with a squad as talented as Real’s, and with their significant budget behind him, it’s possible to at least imagine him repeating the football artistry of his best Arsenal sides.

The main reason I want to see Wenger resurface at Real Madrid is simple: I know I’m going to miss him. Landing a top job with a huge club would ensure I’d still be exposed to his wit, his intelligence, his fits of pique and his footballing philosophy.

After two decades with Wenger, it’s difficult to imagine football without him. It would feel wrong. That’s why there’s something about him leading a team out at the Bernabeu, home of one of his greatest Arsenal triumphs, that feels somehow right. 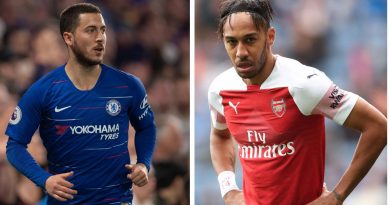 May 2, 2019 ayman022 Comments Off on Are Arsenal and Chelsea Europa League favourites? 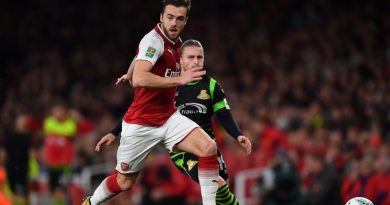 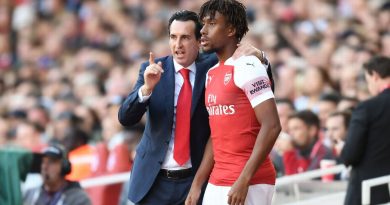