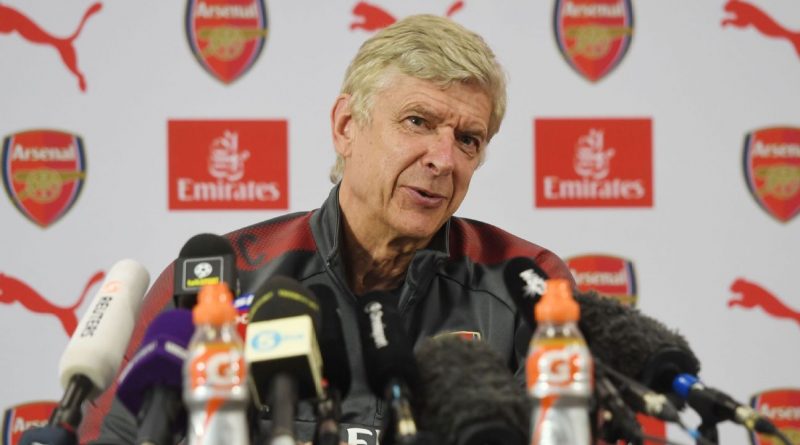 Arsene Wenger has responded to links to the Real Madrid job by saying he doesn’t know if he has the desire to take on a “totally crazy challenge.”

Wenger left Arsenal last month after 22 years and is weighing up his future options.

“Firstly, I’ll have to see how much I miss not being a coach, how I’ll live with the lack of adrenalin that comes with my job. Football, being able to influence a football match, experiencing some great games, having those few seconds of joy after a game when everything has gone well, the fact of sharing emotions with others, that’s what it is.”

Meanwhile, Guti says he wants to keep moving his career forward, as former Blancos teammates including Fernando Morientes have backed him as a possible successor to Zidane.

Guti scored 77 goals in 542 games between 1995 and 2010, winning five La Liga titles and three Champions League trophies. Madrid’s U18 team won a domestic Treble in his first season in charge last year, however 2017-18 saw them beaten to the league title by Atletico Madrid.

Speaking after scoring a fine goal in Sunday’s 2-1 Corazon Clasic Match victory over Arsenal’s Legends side, the 41-year-old told RMTV he was excited about how his coaching career was developing.

“You always feel like a player, but the truth is I am closer to the bench now,” Guti said. “I am very happy with this new stage. I’m very excited, motivated to keep improving and taking steps forward. This is where I am.”

Guti has made clear his ambition to coach the Madrid first team some day, but admitted two months ago that he may have to leave for his first job in management as he did not expect to be offered the club’s Castilla B job for the 2018-19 campaign.

However, Morientes told AS that Guti had enough experience now to step up and take over the vacancy left by Zidane, especially as another former Bernabeu hero Raul does not yet have the required coaching badges.

“Raul has just got his UEFA A badge, so he cannot yet coach in the Primera Division, so we can discard him,” Morientes said. “Guti has been two or three years now at the club, why not? He has a lot of experience. But then he who must decide [Florentino] will make the decision.”

Ex-Madrid and Arsenal striker Julio Baptista pointed out in the Bernabeu mixed-zone that Zidane had only 18 months as Castilla coach on his CV when he took charge, and then won three Champions League trophies in 30 months.

“They said Zidane was not ready, then he took it on, and did a good job,” Baptista said. “Guti is getting experience with the Madrid youth teams and doing very well.” 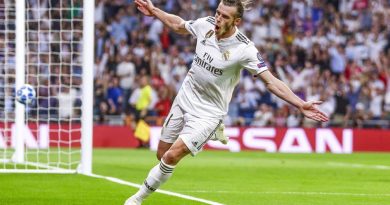 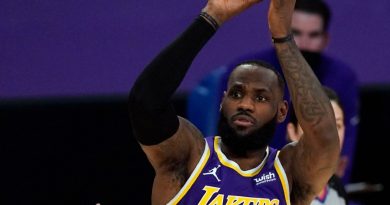 Jul 8, 2021 ayman022 Comments Off on USWNT has all the tools to be first team to win Olympics after winning World Cup