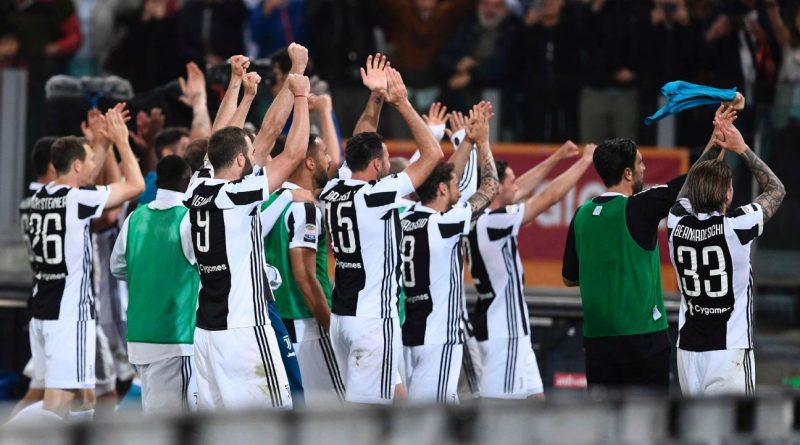 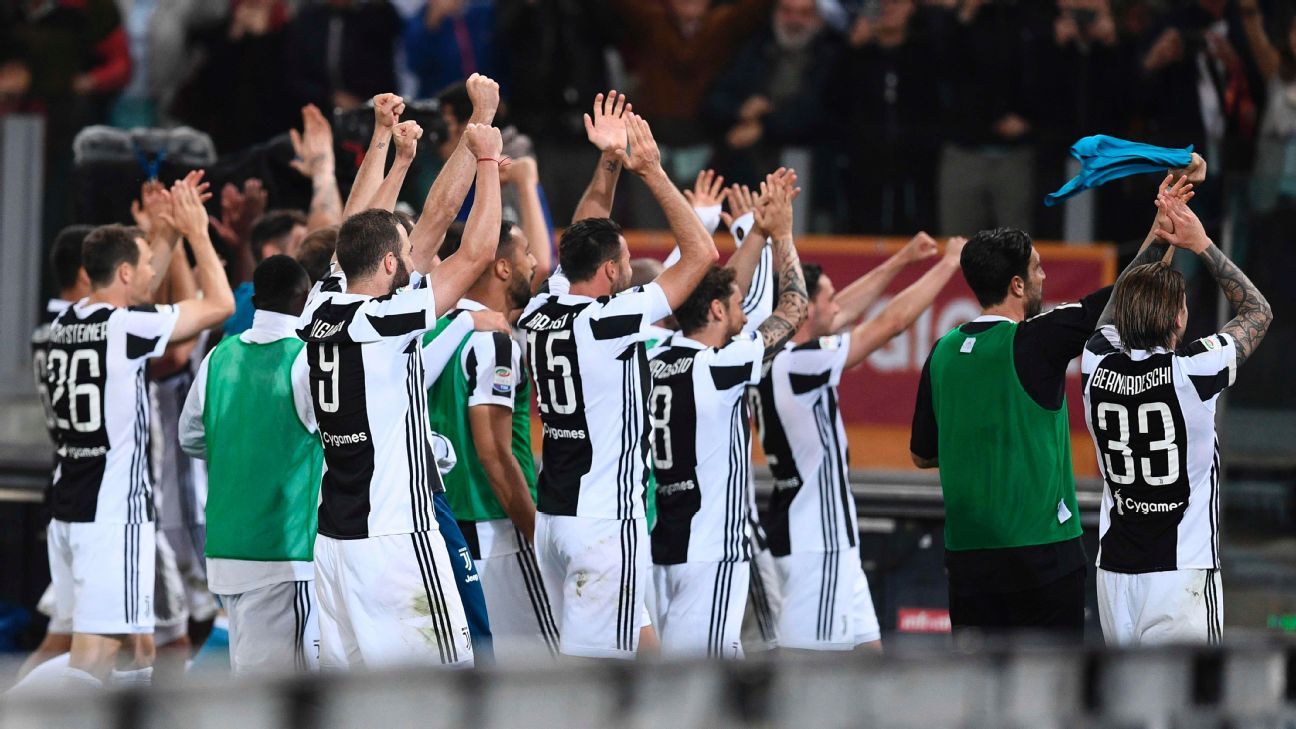 Juventus clinched a seventh straight Serie A title to continue their dominance in Italy despite labouring to a 0-0 draw at 10-man Roma.

The Old Lady bagged the point they needed to beat Napoli — who saw off Sampdoria 2-0 on Sunday — to the Scudetto with a game to spare.

The draw completed the double and saw Juve celebrating in Rome again, having just won the Coppa Italia in the capital on Wednesday.

It is a fifth title for boss Max Allegri — a reported Arsenal target to replace Arsene Wenger — having won four with Juve and one with AC Milan in 2010.

Roma also sealed a Champions League spot for next season and just need a point at Sassuolo on the final day next week to wrap up third spot and finish ahead of city rivals Lazio, thanks to their better head-to-head record.

Radja Nainggolan was dismissed for the hosts after collecting two yellow cards in five second-half minutes.

Needing just a draw to wrap up a 34th top flight title, Juve survived a bright Roma start which saw Edin Dzeko and Nainggolan fire over.

The hosts continued to dominate without testing Wojciech Szczesny in the Juve goal.

Federico Fazio and Lorenzo Pellegrini both tried their luck while Aleksandar Kolarov’s free kick hit the side netting.

Paulo Dybala dragged well wide in the first half for Juve — who failed to register a shot on target before the break.

They upped the tempo after the restart and Argentina striker Dybala had a classy goal correctly ruled out for offside three minutes into the second half.

Juve were brighter but still failed to break down the stubborn hosts, although they were given a hand by Nainggolan.

First, on 63 minutes, he was booked for tugging Alex Sandro before committing a needless foul on Dybala five minutes later to see red.

Juve could not capitalise, although they were content with the point as Allegri’s side completed the double just days after their 4-0 victory over AC Milan at the Stadio Olimpico. 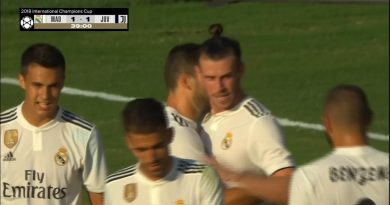 Aug 9, 2018 ayman022 Comments Off on Bale equalizes for Real Madrid with sensational strike 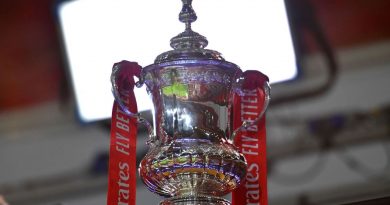