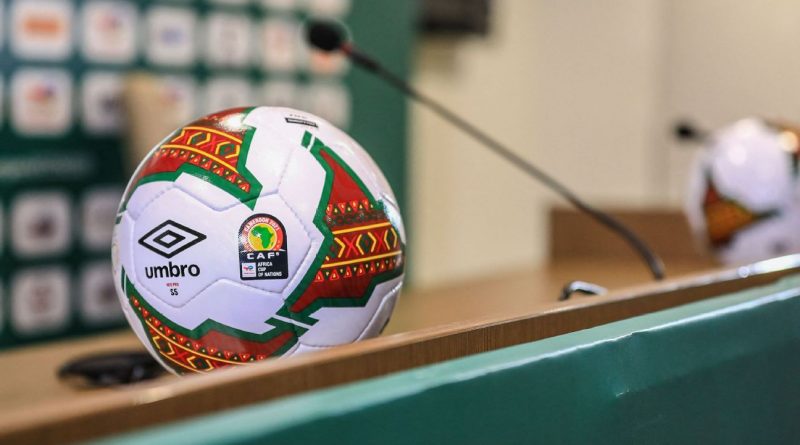 At least six people have died in a crush outside a stadium hosting an Africa Cup of Nations soccer game in Cameroon, an official said Monday.

Naseri Paul Biya, governor of the central region of Cameroon, said there could be more casualties.

“We are not in position to give you the total number of casualties,” he said.

The crush happened as crowds struggled to get access to Olembe Stadium in the Cameroon capital of Yaounde to watch the host country play Comoros Islands in a last-16 knockout game in Africa’s top football tournament.

Witnesses at the stadium said children were among those caught up in the crush. The witnesses said it happened when stadium stewards closed the gates and stopped allowing people in.

Officials at the nearby Messassi hospital said they had received at least 40 injured people from the stampede. By 12:15 a.m. local time, all injured people at the stadium had left for hospital.

“Some of the injured are in desperate condition,” said Olinga Prudence, a nurse. “We will have to evacuate them to a specialized hospital.”

Officials said about 50,000 people had tried to attend the match. The stadium has a capacity of 60,000, but it was not meant to be more than 80% full for the game because of restrictions on the size of the crowd amid the coronavirus pandemic.

“There was the kind of stampede we witness everywhere where there are these kinds of large crowd movements,” AFCON organising committee spokesman Abel Mbengue told L’Equipe. “We are waiting for reliable information on the victims.”

The Confederation of African Football, which runs the Africa Cup of Nations, said in a statement it was aware of the incident.

“CAF is currently investigating the situation and trying to get more details on what transpired,” it said. “We are in constant communication with Cameroon government and the Local Organizing Committee.”

One of the federation’s top officials, general secretary Veron Mosengo-Omba, went to visit injured fans in the hospital, the statement said.

Cameroon is hosting the Africa Cup for the first time in 50 years. It was meant to host the tournament in 2019, but the event was taken away that year and awarded to Egypt because of serious concerns with Cameroon’s preparations, particularly the readiness of its stadiums.

Olembe Stadium was one of the venues that was under scrutiny.

Following a low turnout in the first-round games at new stadiums built for the continent’s premier tournament, Cameroon authorities had thrown open stadium gates, organised mass transport and given out free tickets to lure fans.

Monday’s incident was the second serious blow to the country in the space of a day, after at least 17 people died from a fire set off by a series of explosions at a nightclub in Yaounde on Sunday.

Following that incident, Cameroon President Paul Biya urged the country to be on guard while it hosts its biggest national sports event in a half-century.

Cameroon won the game 2-1 to reach the quarterfinals.

Information from Reuters and ESPN reporter Ed Dove has been used in this story. 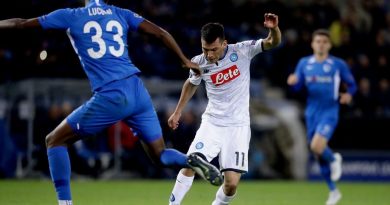 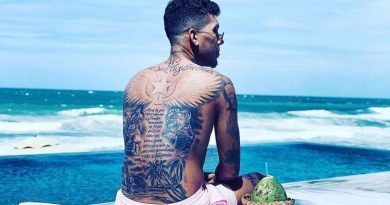