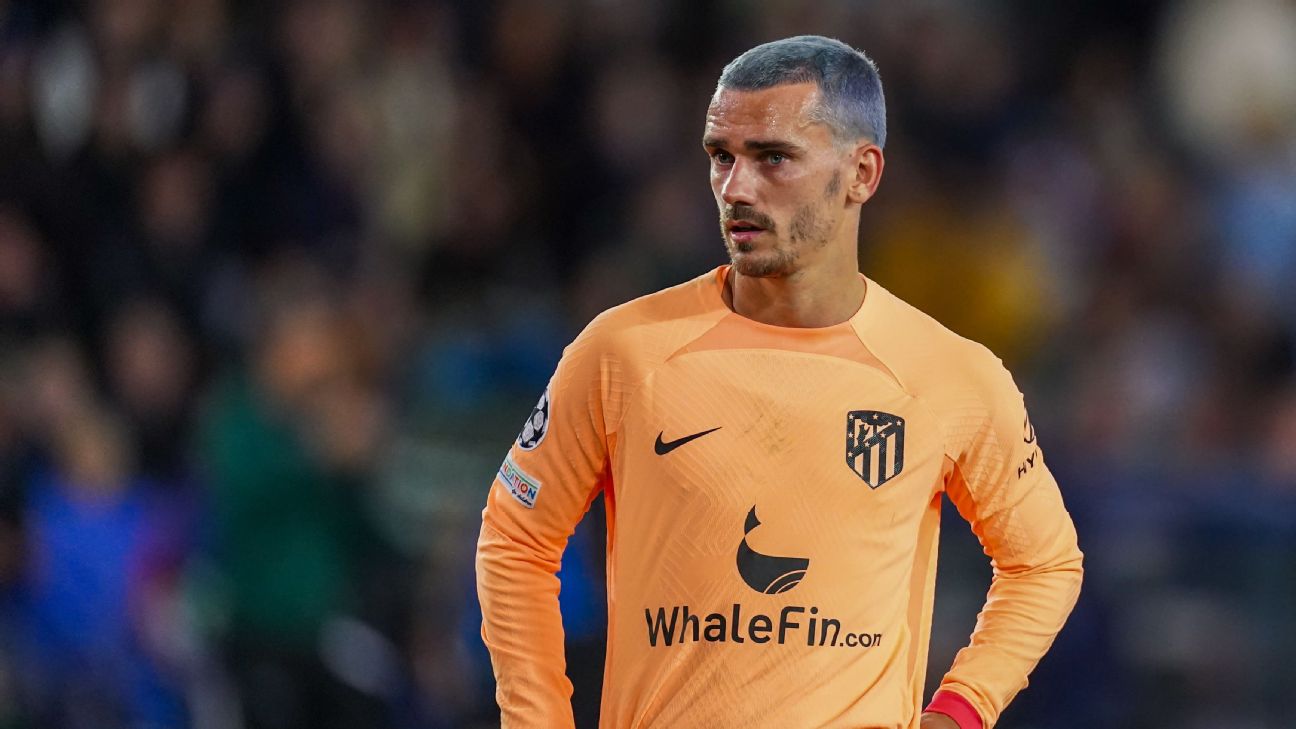 Atletico Madrid have agreed a deal with Barcelona to sign Antoine Griezmann on a permanent basis, multiple sources have told ESPN, bringing an end to the stalemate that has seen the France forward start just one LaLiga game this season.

Griezmann, 31, returned to Atletico — who he left for Barcelona in a €120 million transfer in 2019 — on a two-year loan deal in August 2021 after struggling to adapt to life at Camp Nou.

The terms of the loan agreement stated that Atletico would be obliged to pay €40m to sign Griezmann permanently if he played 45 minutes or more in 50% of the matches for which he was available over the two-year period.

Atletico were unwilling to meet that fee and the club ordered manager Diego Simeone to restrict his use of Griezmann this season, in an attempt to force Barcelona to negotiate.

That led to an uncomfortable situation where Griezmann, who is the fourth-highest goalscorer in Atletico’s history, has been repeatedly used as a second-half substitute.

After protracted talks, sources told ESPN that the two clubs have now reached a consensus to make the loan permanent for a fee of just over half the €40m that was originally agreed in 2021.

The player himself had been keen to see the matter resolved as soon as possible, sources said, in part because he wanted to increase his minutes ahead of the World Cup.

Griezmann has been introduced off the bench in six of Atletico’s seven LaLiga games so far this campaign, and in two of their three Champions League group matches.

“You’ve known me for ten years as a coach. I’m a club man and I always will be,” Simeone said in September, when asked about his use of Griezmann.

A resolution to the saga means that Barcelona also now avoid the risk of seeing Griezmann — and his substantial salary package — return to them next summer, when his loan was due to conclude. 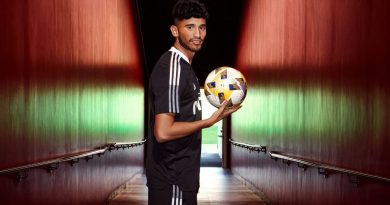 Oct 6, 2021 ayman022 Comments Off on The unstoppable dreams of USMNT prodigy Ricardo Pepi 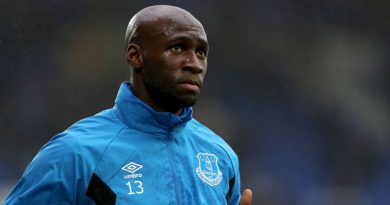 Jan 31, 2019 ayman022 Comments Off on Man City to keep Eliaquim Mangala after no interest in transfer window sources