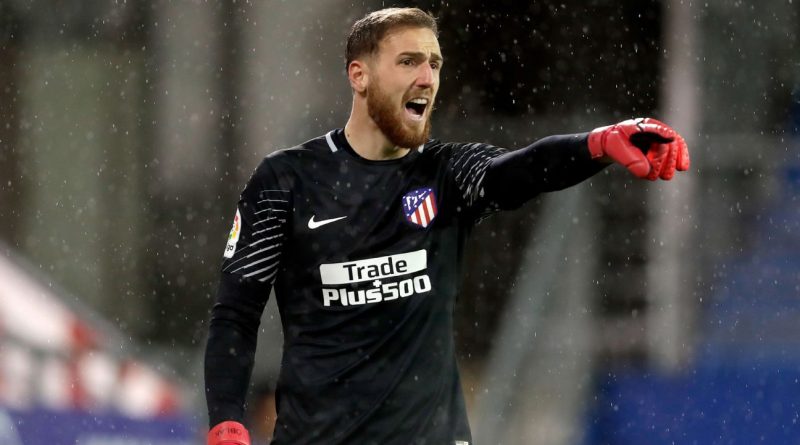 After their training camp beneath the burning sun in middle Spain, Atletico Madrid have jetted off to Singapore to compete in the International Champions Cup as they prepare for the new season. With those who played in the World Cup still on holiday, it represents a chance for fringe players to stand up and make a claim for a place in Diego Simeone’s plans.

1. Can Atletico get Jan Oblak to sign a new deal?

There is an argument that the Slovenian stopper is Atleti’s most important player. While Antoine Griezmann might get the headlines for scoring goals, Oblak is a big reason Los Rojiblancos win so many games 1-0.

A serious contender for the accolade of the best goalkeeper in the world, there have been numerous clubs linked with a bid for Atletico’s No. 1 this summer, and his release clause of €100 million is not the prohibitive figure it once was.

With Atleti having convinced Griezmann, Lucas Hernandez and Jose Maria Gimenez to sign long-term deals, combined with the imminent arrival of Thomas Lemar, Oblak’s future must now be of the utmost priority to the club.

Local media suggest the club are at their financial limits salary-wise, but even if it means selling a squad player to release the extra funds, the trade-off is a no-brainer. Besides, you cannot say Oblak does not deserve the pay rise.

Luciano Vietto, Kevin Gameiro and Vitolo have all flattered to deceive during their time in the Spanish capital, and you suspect the club will look to move at least one of Vietto or Gameiro — potentially both — on this window as they look to balance the books.

If they can find buyers for both, that would free up a hefty chunk of wages to put towards that new deal for Oblak.

Fittingly, the long-serving skipper’s last kick of a ball for the club was scoring the third and final goal in May’s Europa League triumph. While not quite as mobile as he once was, the fact the 35-year-old commanded a place in Simeone’s XI in all the big games down the years speaks volumes for how important he was to coach and team.

Economic in possession and never shy of a tackle, Gabi will be sorely missed, and the club needs to fill the void. While many expect Koke and Saul Niguez to now be paired together centrally, Simeone has never hidden the fact he prefers to have a natural defensive midfielder in his XI, and with neither of the Spain duo defensively minded — nor on tour — this preseason is a huge opportunity for the likes of Thomas Partey and new boy Rodrigo to stake a claim to be Simeone’s new Gabi.

4. Will they get this latest version of Sime Vrsaljko?

At the end of April the Croatian full-back was sent off within the first 10 minutes of the Europa League semifinal meeting with Arsenal. A couple of weeks later, in the final against Marseille, he was hooked at halftime after a torrid opening 45 minutes, and his future looked bleak.

Indeed, the club’s decision to award Juanfran a new deal early this summer suggested that Vrsaljko’s days were numbered — that is, until he played a starring role for Croatia at the World Cup. Many Atleti fans would have been watching in disbelief as he tirelessly bombed up and down the right flank, putting in crosses that would have Griezmann and Diego Costa salivating.

The club need the 26-year-old to stay fit, and if he can perform anywhere near as well as he did in Russia, he will be a mainstay for years to come at the Metropolitano.

5. Is there further business to conduct?

With Lemar’s arrival only a matter of time, a new backup keeper in the shape of Antonio Adan sorted and various contracts penned, it is hard to imagine the club delving into the market again. That said, if the right deal becomes available — there is talk of Atleti looking to expose Gelson Martins’ contract wrangle with Sporting Lisbon — they could move.

For now, though, this is arguably a stronger squad than the 2014 league winners. With Real Madrid in limbo and Barcelona still reeling from their Griezmann snub, this could well be Los Rojiblancos‘ year. 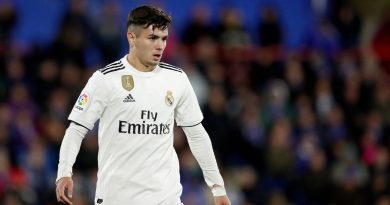 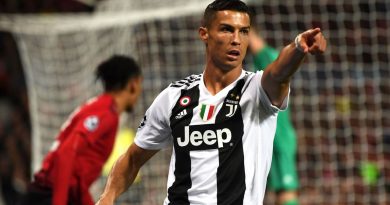 Cristiano Ronaldo on Real Madrid exit: Florentino Perez looked at me like I was no longer indispensable

Oct 29, 2018 ayman022 Comments Off on Cristiano Ronaldo on Real Madrid exit: Florentino Perez looked at me like I was no longer indispensable