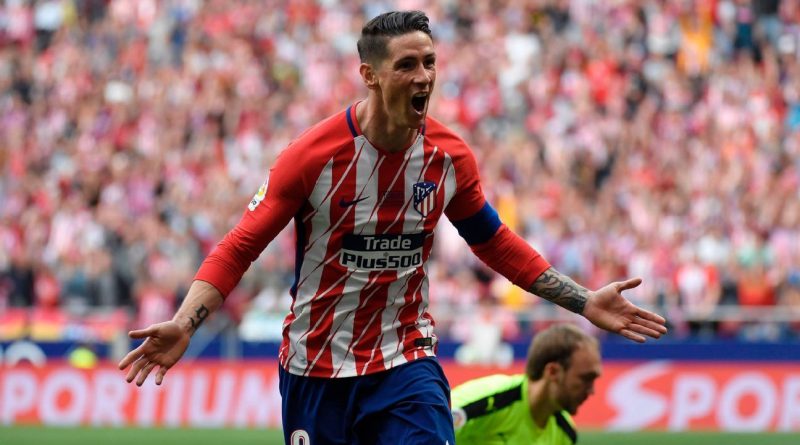 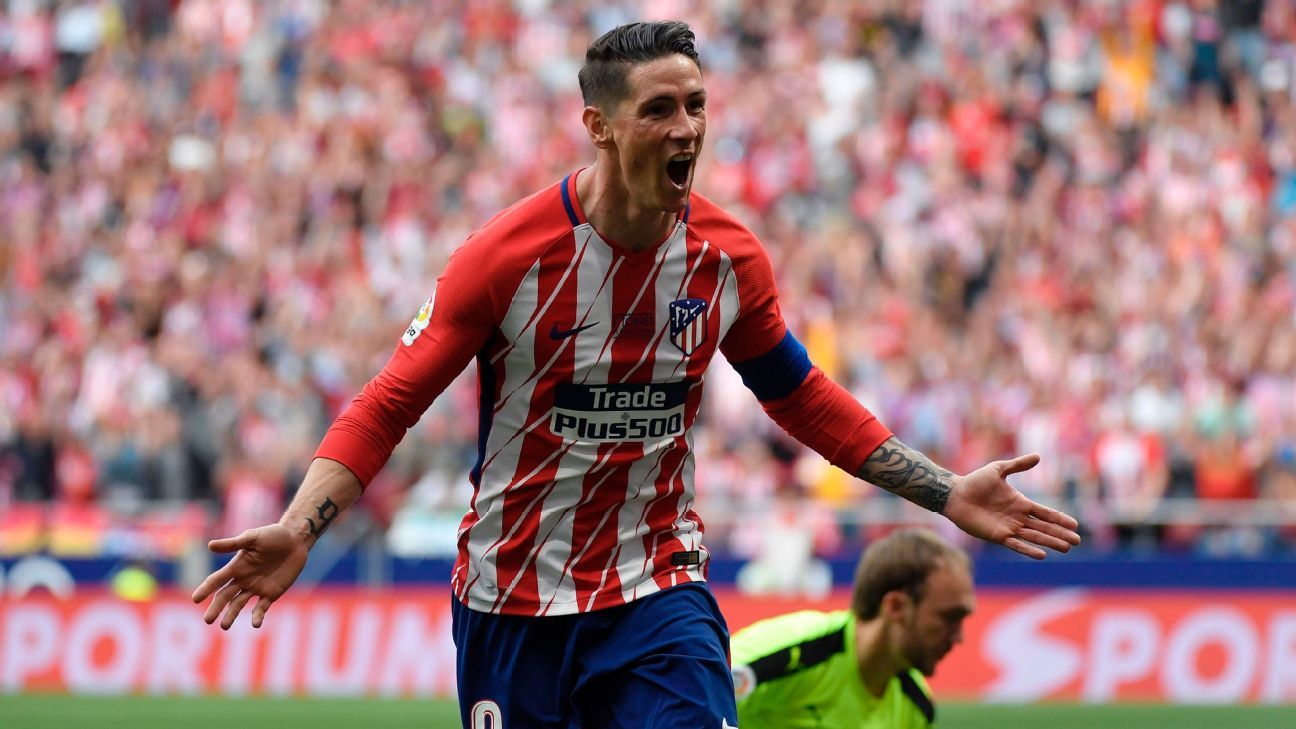 Torres announced he would leave Atletico back in April and it was the quite the occasion at the Wanda Metropolitano as he bid farewell.

Kike put Eibar ahead on 35 minutes but Torres responded seven minutes later, tapping home for his 128th goal in 404 matches for Atletico. Torres then put his side 2-1 up on the hour mark but they could not hold on.

While Diego Simeone’s men could not sign off the season with a win, it was party time, with Atletico still on a high after winning the Europa League final against Marseille in midweek.

Added to the sense of occasion was the fact that second in La Liga was already secured ahead of the match, courtesy of Real Madrid’s 2-2 draw at Villarreal on Saturday.

Sunday was all about Torres, who lifted his first major trophy with Atleti on Wednesday and started his final match for his boyhood club before leaving for the second time.

He moved to Liverpool from Atletico in 2007 before returning nine years later and after Eibar took the lead through Kike, the home side’s hero took centre stage.

Captain for the day, Torres slotted home inside the area after good work from Angel Correa to send the Wanda into raptures. It got even better on the hour mark when Torres made it 2-1 to the hosts, meeting Diego Costa’s pass to put his side ahead.

But sadly for the departing hero, Ruben Jimenez Pena struck back to claim a point for mid-table Eibar. 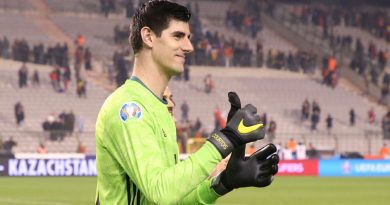 Jan 25, 2021 ayman022 Comments Off on Tottenham boss Mourinho not in favour of COVID-19 vaccines for Premier League players 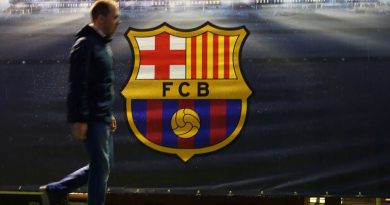