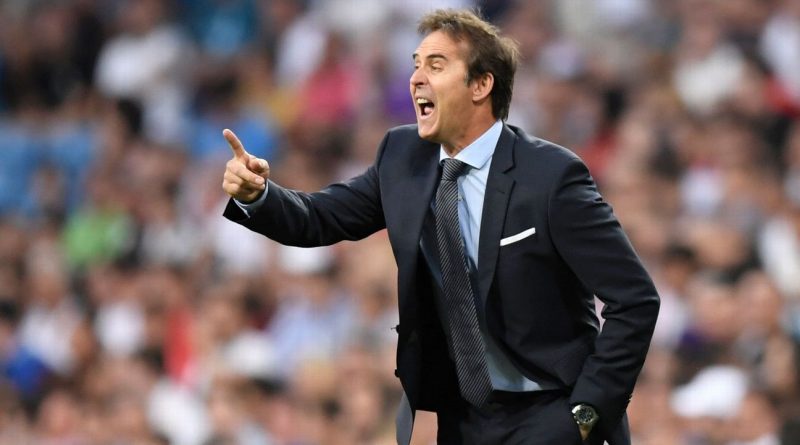 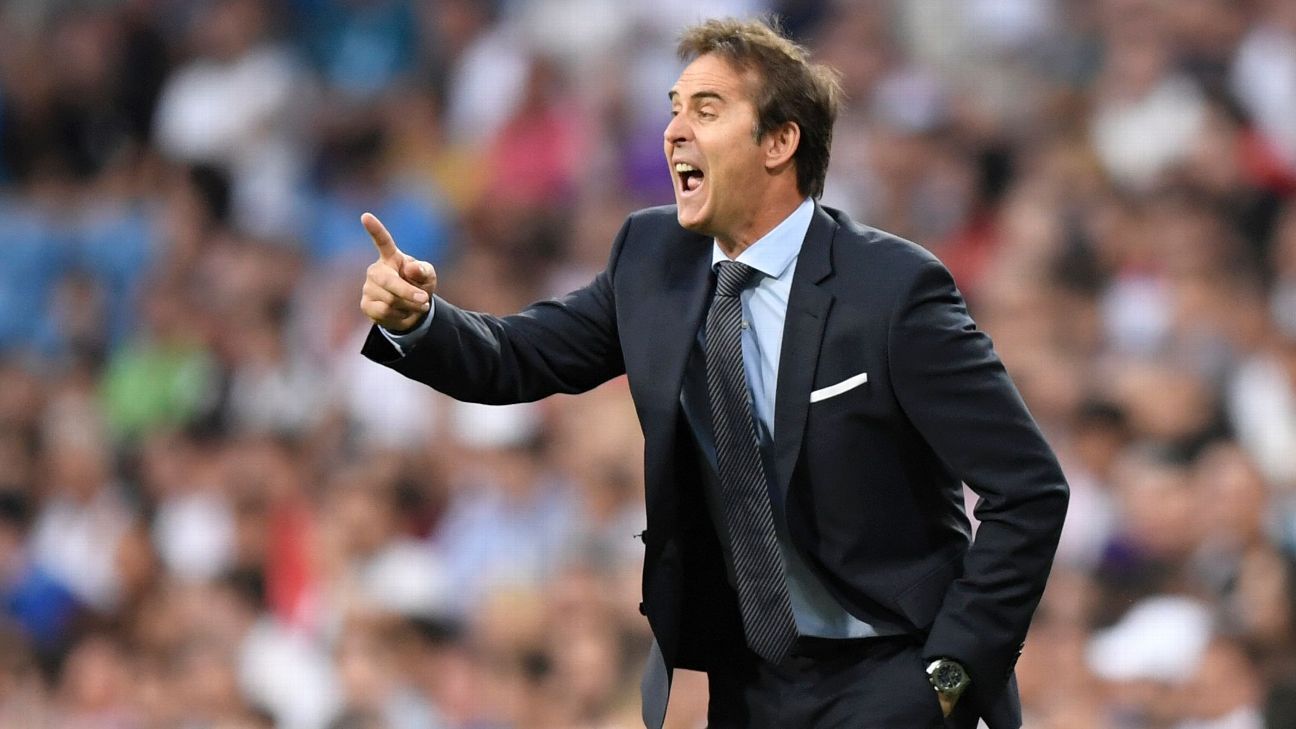 Real Madrid coach Julen Lopetegui says he expects his team to be pushed “to the limit in all ways” by Atletico Madrid in Wednesday’s UEFA Super Cup final.

But the summer has seen the Bernabeu outfit lose both last season’s coach Zinedine Zidane and the club’s record-scorer Cristiano Ronaldo, with Europa League holders Atletico by contrast keeping hold of their best players and adding some interesting signings.

Speaking at the pregame news conference at the Lillekula Stadium in Tallinn, Estonia, the new Blancos boss said he knew Atletico were “experts” in such games, but was certain his side would be able to match their neighbours “physically, tactically, mentally” and come out on top.

“I imagine a game at the limits, in all senses, given the teams on the pitch,” Lopetegui said. “We must do everything we can to compete with them — physically, tactically, mentally — in order to win the game.

“They are clear in their ideas and are an expert team in finals such as this. They are a great team with a great coach, but we are also a great team and have no doubts we can overcome them.”

Multiple questions from reporters about Ronaldo were pushed aside, while Lopetegui was also not keen to dwell on the team’s past success under predecessor Zidane.

“I do not want to make the mistake of talking about players who were here before,” said Lopetegui. “Zidane did great work and Madrid had success, but that is part of the past. We want to continue making history at this club, without looking back. We focus on the present, and moving forward. There is no other way.”

On the positive side for Madrid is last May’s UCL final substitute then matchwinner Gareth Bale changing his mind about also leaving the club, with the Wales international having scored three times in four preseason outings.

“We are delighted that [Bale] is with us,” Lopetegui said. “He has trained well, is motivated, in good spirits and important for the team. The fundamental thing is we are a team full of great players like Gareth. We are convinced he has the experience and mentality to have a great season.”

Last year’s No. 1 Keylor Navas is expected to keep his place in goal for the showpiece fixture ahead of new signing Thibaut Courtois, although Lopetegui would not confirm his XI just 24 hours before kickoff.

“I know clearly who is going to play, but I will not give you the team,” he said. 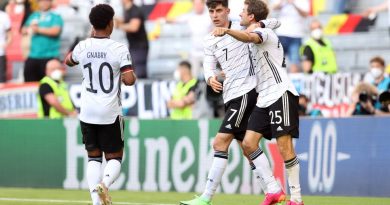 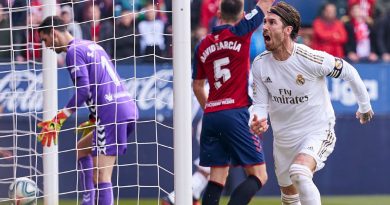 Ramos and Casemiro 8/10s help Real Madrid back against Osasuna

Feb 9, 2020 ayman022 Comments Off on Ramos and Casemiro 8/10s help Real Madrid back against Osasuna