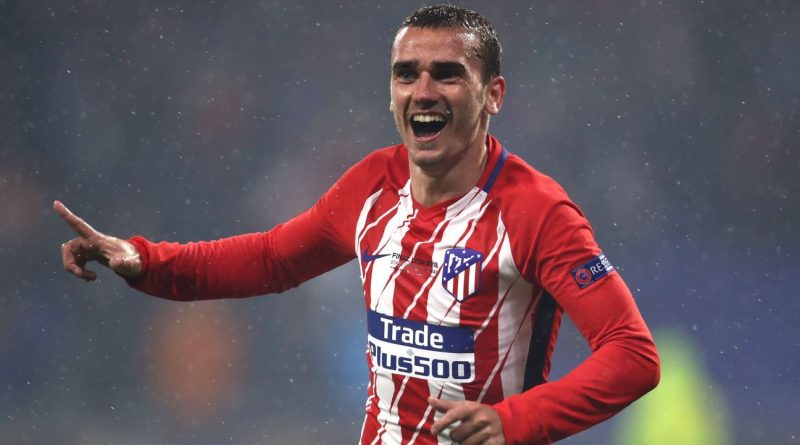 Griezmann has said he will confirm where he will play his football next season before the World Cup starts amid strong interest from Barcelona.

Atletico, who have criticised Barca’s “inappropriate conduct” in their pursuit of the player, are doing everything they can to convince him to stay.

“[Griezmann] is taking a long time to decide but the important thing is that he’s happy,” teammate Costa said at a news conference at Spain’s pre-World Cup base in Madrid.

Madrid-based newspaper Diario AS, meanwhile, say Griezmann will wait until July before making any form of announcement, despite his original promise.

That would only feed the theory that he is moving to Barca, given his buyout clause drops to €100 million from €200 m on July 1.

Atletico agreed to halve the clause next month, though, as a goodwill gesture when Griezmann turned down a move to Manchester United last summer in order to stay at the Wanda Metropolitano.

The Rojiblanco had just had their appeal against a transfer ban rejected and he did not want to leave them without a replacement.

Barca president Josep Maria Bartomeu said in May that the club would not speak about Griezmann — “another club’s player” — until July.

Lionel Messi and Luis Suarez are among the Barca players who have opened the door to the France international moving to Camp Nou this summer. 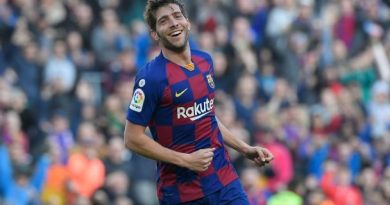 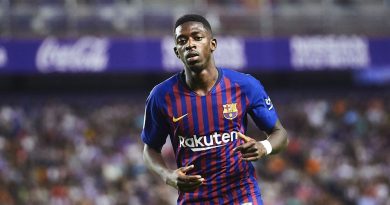 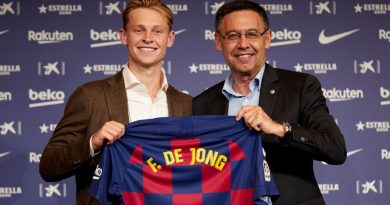