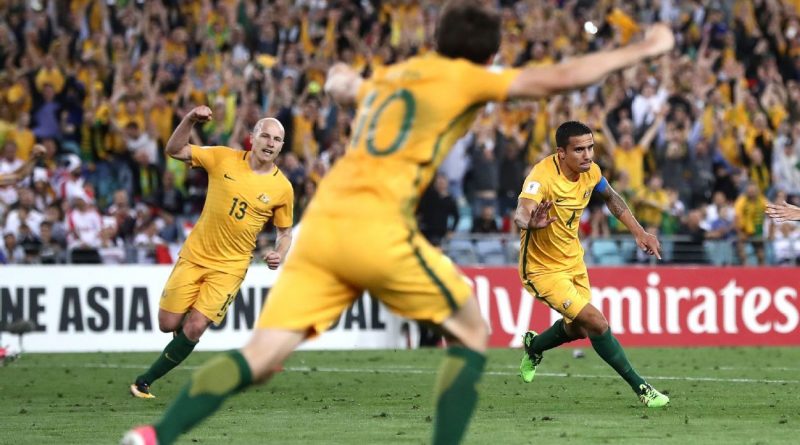 Whichever way you cut it, the Socceroos will be up against it at this World Cup.

A limited squad, tough group and backroom shake-up make Australia outsiders to progress from the group stage in Russia, let alone impact the tournament in the knockout rounds.

But it’s for these reasons the most-capped Socceroo of all time, Mark Schwarzer, believes Australia is a chance to emulate the golden generation of 2006 and reach the last 16.

“We’re seen as the underdog, the team less likely, and I don’t mind that,” Schwarzer told AAP. “I’m quietly confident.

“We’re in a group that’s doable. I say it’s doable because it’s achievable to get out of the group if things go our way.

“When teams underestimate us, that’s when we’re at our best.”

The Socceroos attack is dependant on Tomi Juric, a lion-hearted but less-than-prolific number nine, with Tim Cahill still the national team’s best impact player at the age of 38.

The prospect of teenager Daniel Arzani running at opposing defenders is exciting, but the Melbourne City winger is untested at international level.

Right-back remains a major problem, with no player able to lock down the position since the last World Cup.

And with a stable central defensive partnership the foundation of so many successful national teams, it’s concerning that no choice stands out alongside Trent Sainsbury, plainly the Socceroos’ best defender.

But there’s strength in goal and in midfield, where van Marwijk has a number of options.

Mat Ryan should start as Australia’s No. 1 but in Mitchell Langerak and Brad Jones, the Dutchman can feel confident in his choices.

It speaks volumes that in the middle of the park, the debate is about who to squeeze out of the team.

Tom Rogic, Aaron Mooy, Massimo Luongo and Mile Jedinak will all believe they should be starting against France on June 16, with Jackson Irvine snapping at their heels.

Given Australia’s taxing group stage opponents, Van Marwijk is likely to rotate his side in the hope of qualifying.

After the world No. 7 French come Denmark and Peru — ranked 12th and 11th respectively in the global standings.

The Socceroos need to defy two of those sides to continue on past their group.

Chief among that challenge will be subduing Christian Eriksen, the Tottenham Hotspur playmaker who runs the show for Denmark.

After the opener in Kazan, Australia plays the Danes on June 21 in nearby Samara.

It’s an arduous challenge — which is why they’ve turned to an experienced hand to steer the side.

In the wake of Ange Postecoglou’s remarkable decision to turn down the chance to lead the Socceroos to a World Cup he qualified them for, Dutchman Van Marwijk has been handed the reins.

FFA hope the 65-year-old’s record in taking his native Holland to the 2010 final will stand up when he returns to the showpiece event.

It’s a risk, given the pragmatic coach has little time to implement his plans — many of which stand in opposition to Postecoglou’s style –before the tournament kicks off.

The Socceroos will have four weeks together, including a training camp in Turkey and friendly matches against Czech Republic and Hungary, to embed a game plan and belief that they can succeed in Russia.

Schwarzer, who played his last match for the Socceroos in 2013 and now plies his trade as a commentator for World Cup broadcaster Optus Sport, hopes the 22-match slog that the team endured to reach the tournament will also pay off.

“The players have learned a lot through the World Cup qualification process. They’re definitely stronger,” he said. 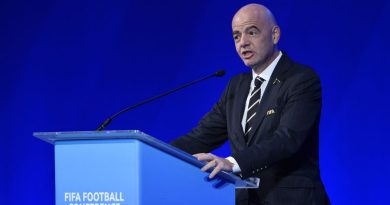 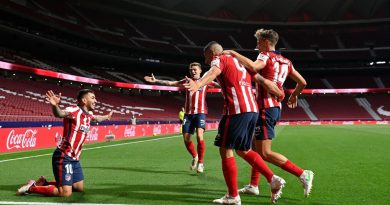 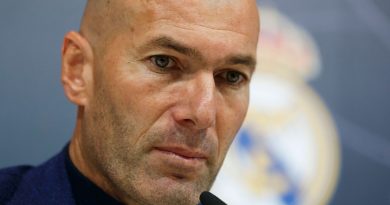 Jul 20, 2018 ayman022 Comments Off on Zinedine Zidane has never been considered as France coach – FFF boss