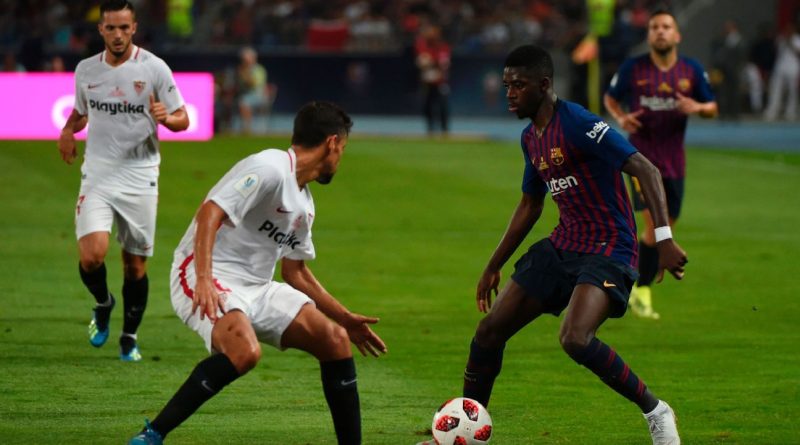 Barcelona coach Ernesto Valverde reiterated his desire for Ousmane Dembele to stay at the club after the French forward’s “wonder goal” clinched the Spanish Super Cup on Sunday.

Dembele scored the winner in the 78th minute after Gerard Pique had cancelled out Pablo Sarabia’s opener as Barca beat Sevilla 2-1 in Tangier, Morocco.

“He has a lot of quality and he’s a Barcelona player,” Valverde said in his post-game news conference. “I know there’s a lot of things going round […] But he started the game, he scored a wonder goal and he linked well with the team.

“In fact, he got better as the game went on. He was able to create space where there wasn’t much against a team that sat back more than we expected. And in the second half, he was really good.”

Valverde had said before the game that he “didn’t know” if Dembele would leave the club before the end of the transfer window amid reports of interest from Paris Saint-Germain.

However, he did stress that he wanted the €105 million signing from Borussia Dortmund to stay at Camp Nou, hinting that the decision was not necessarily his to make.

Starting him against Sevilla, alongside Lionel Messi and Luis Suarez, just one week after he returned for preseason training was possibly his way of showing the player that he counts on him following a first season in Spain that was troubled by injuries.

“Dembele is with us and we have high hopes placed in him,” Valverde added when pressed on the 21-year-old’s future.

Midfielder Sergio Busquets also joined the pleas for Dembele to stay: “I hope he continues here, of course — that he continues and that this season goes better for him than the last, when he had bad luck with injuries. I hope he can be an important player for us.”

Dembele’s winner gave Barca the perfect start to the new campaign, unlike last year when they lost to Real Madrid in the Super Cup. And Valverde is delighted to already have a trophy on the board.

“We’re happy because we have won a competition, beating a tough opponent,” the coach said. “It was a tough game because Sevilla scored early and we had to come back.

“You could tell that several players hadn’t played for a while but they grew as the game went on. It was a good game. Sevilla defended well and kept their shape but they also had their chances. It’s good to win because it strengthens what we’re doing and allows us to start the season on a good note.”

Lionel Messi, whose free kick off the post led to Pique’s leveller, won his 33rd trophy for Barca, taking him beyond Andres Iniesta as the club’s most decorated player — it was also the first he’s lifted since becoming the Catalan side’s new captain. 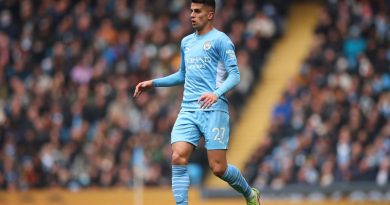 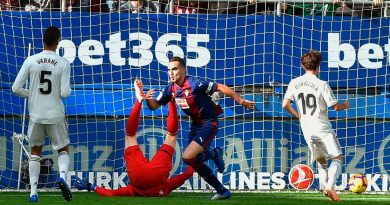 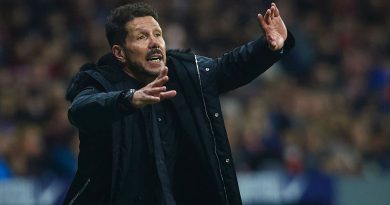