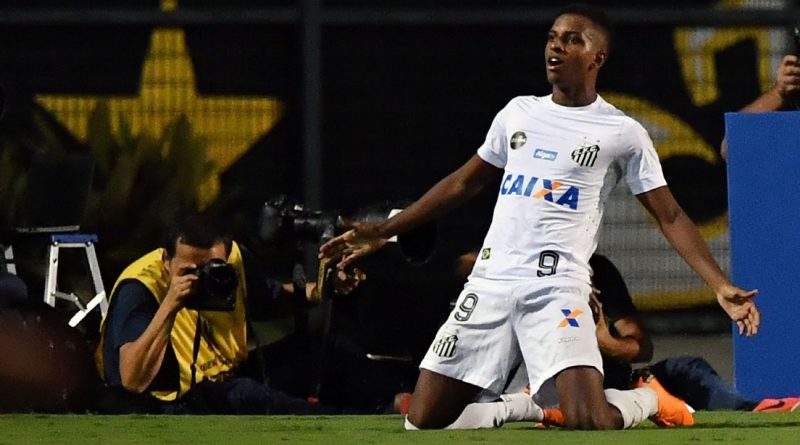 Santos president Jose Carlos Peres says they will not negotiate a deal with Barcelona for Rodrygo Goes while the La Liga champions still owe them money for Neymar.

Rodrygo, 17, is the subject of a €30 million bid from Barca, according to multiple reports in Spain, while there’s also interest from a number of other European clubs.

However, Peres says Santos won’t discuss a transfer with the Catalans until they pay them the €14.5m they believe they are still owed over the 2013 transfer of Neymar, a matter which is currently in FIFA’s hands.

“There’s no meeting planned [with Barcelona about Rodrygo],” he told Globesporte. “We have a lawsuit open against them regarding Neymar. Four months before the Club World Cup in 2011, Barcelona paid an advance on the transaction and we feel that there was grooming going on.

“We are demanding €14.5m from them. When they pay us, we will talk about other things.”

Rodrygo, who doesn’t turn 18 until January, made his first-team debut for Santos last year and has a contract with the Brazilian club until 2022.

Diario Sport reported on Saturday that a Barca delegation, led by general manager Pep Segura, had a €30m bid for the teenager turned down.

Peres says Vinicius Junior’s €45m move from Flamengo to Real Madrid should be used as a case study when discussing the value of Rodrygo, who has a €50m buyout clause.

“Rodrygo is today’s star,” the president added. “He’s an extremely talented player, everyone knows that. We have a precedent [for his price] in Vinicius Junior, who was sold [to Madrid] when he was 17.

“There are five or six big teams interested in [Rodrygo] that want to negotiate with us. As for Barcelona, they’re one of the interested teams, but we’re not going to open negotiations with them, it would be irresponsible. FIFA wouldn’t allow it.”

Rodrygo has made 12 appearances in all competitions for Santos this season, scoring three goals, including one against Nacional in the Copa Libertadores. 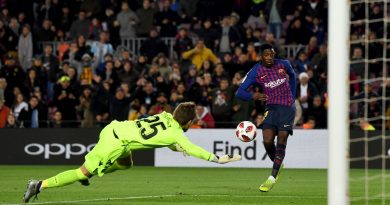 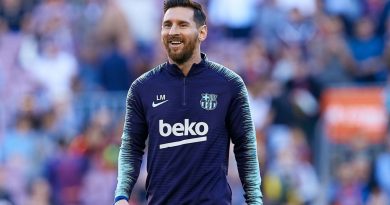 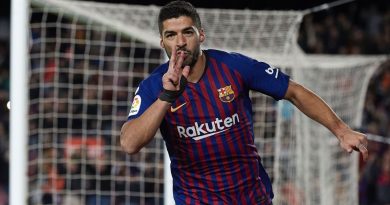